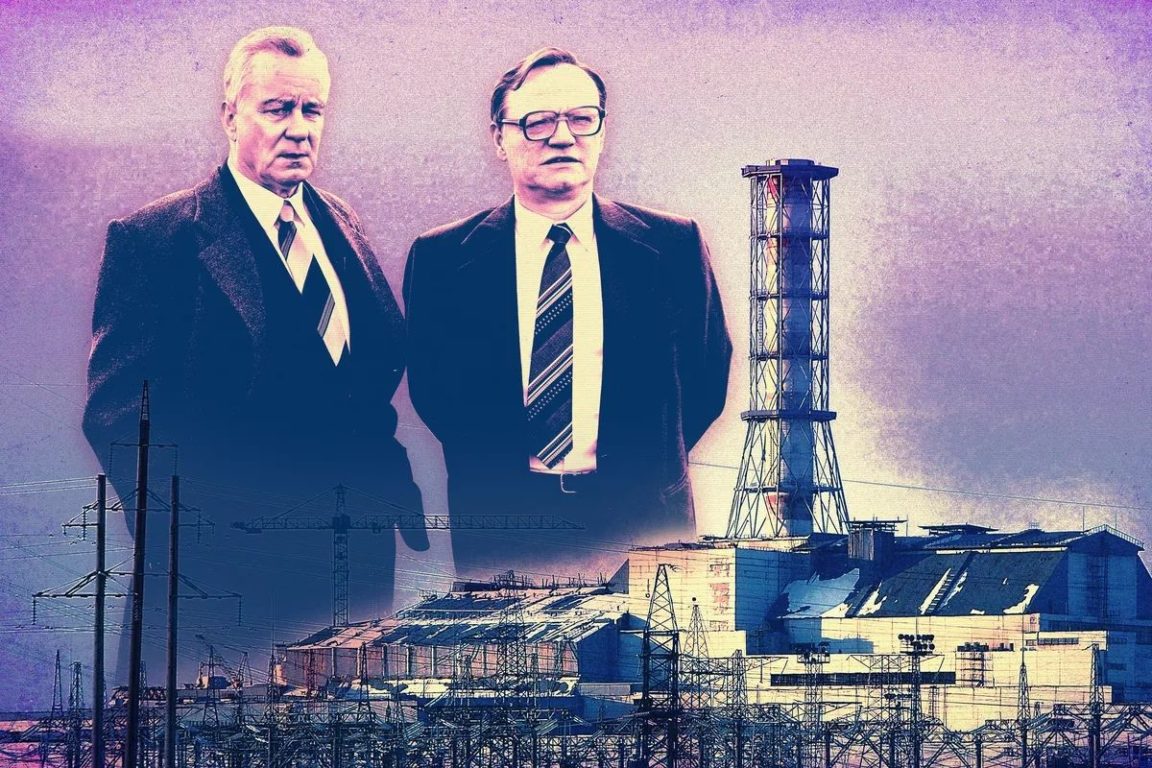 This year the directors presented many different novelties to the fans of TV series. All of them have a different storyline and incredible endings. We will tell you about the most popular and interesting TV shows in today’s selection. 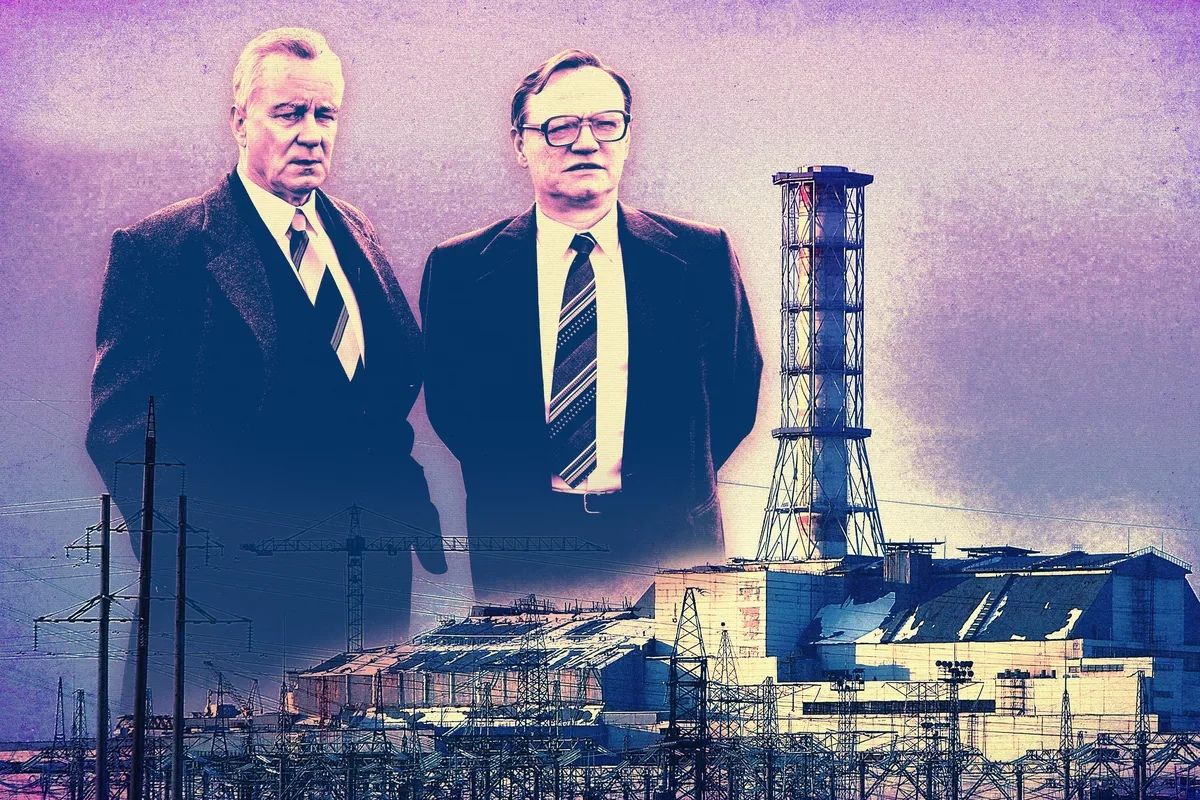 This film will appeal to all lovers of UFO stories. The tape combines several genres at once: history, science fiction, detective story and, of course, drama. This incredibly spectacular film with an incredible plot and unexpected turn of events will provide many pleasant emotions and impressions while watching.

Everyone is very fond of films with strong, courageous and successful superheroes, but this series is not about that at all, but rather the opposite. A motley crew of mega losers rises before the eyes of the audience, including an actress with an unusual ability, a cyborg, a pilot with radiation exposure, and even a psychopath. Not everyone could entrust such a team with saving the world or hunting a villain, but they have to.

The American financial world remembered October 19, 1987 as Black Monday. After all, it was on this day that the largest collapse of the Dow Jones index occurred in the entire long history of Wall Street. Real tells viewers about a society of outsiders who have nevertheless been able to turn this terrible financial catastrophe to their own advantage.

Angels from the Human Prayer Processing and Execution Department who work for Heaven Inc. act as the world’s premier rescuers. The fact is that God – the boss of the corporation decides to destroy all living things forever. The rescue angels have only a few days to accomplish a miracle and help two people fall in love.

In the 19th century, one of the finest martial artists decides to move to San Francisco. But the new homeland was not as hospitable as it would have been. The guy was in the heart of the terrible gangster showdown in Chinatown. How will he solve his problems and what tests await him?

“What are we doing in the shadows”

Now it’s time for the vampires. The main characters of the series are three vampires who are desperately fighting peaceful people. They have to pay rent, resolve conflicts of varying complexity and infiltrate nightclubs. All sorts of problems and challenges are intertwined in the film, such as bloodlust and true love.

An incredibly interesting superhero series. Their adoptive father, Reginald Hargreaves, prepares his team to save the world. So far, the threat is not known, but you need to be prepared for anything. Having learned what the world holds in the future, the previously disbanded team reunites together to continue the work of their deceased pope and prevent the end of the world. The series also intertwines the genre of fantasy, drama and humor, which together performs an incredible tandem and leads to a lot of audience sympathy.

The series is created with an exotic touch of oriental rhythms. An incredibly versatile plot that includes both mystical elements and dramatic passages. This picture is just a godsend for evenings of relaxation. There are no tense moments here, and also no zombies and murders. The plot describes a distant and very beautiful country, its ruler is a carnivorous monster. His son is constantly trying to find answers to his questions, and the most important of them is: what exactly happened to the king? At this time, a real conspiracy is being prepared in the courtyard aimed at overthrowing the ruling clan from the throne. Who is behind this? And how can a clan solve such a problem? All these and other very serious problems are solved in the TV series “Kingdom”.

The series consists of only five episodes, but this does not prevent the directors from revealing very weighty and ironic moments of the tragic story. The film is based on real events that took place at the Chernobyl nuclear power plant in 1986. It reveals all the secrets of how and because of what the worst catastrophe of the 20th century happened. The main part of the series was filmed in a residential area of ​​Vilnius, and some scenes were filmed in Ukraine. An excellent series with a great storyline that will not leave viewers … 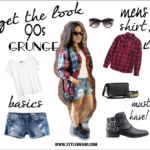 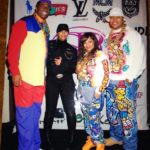