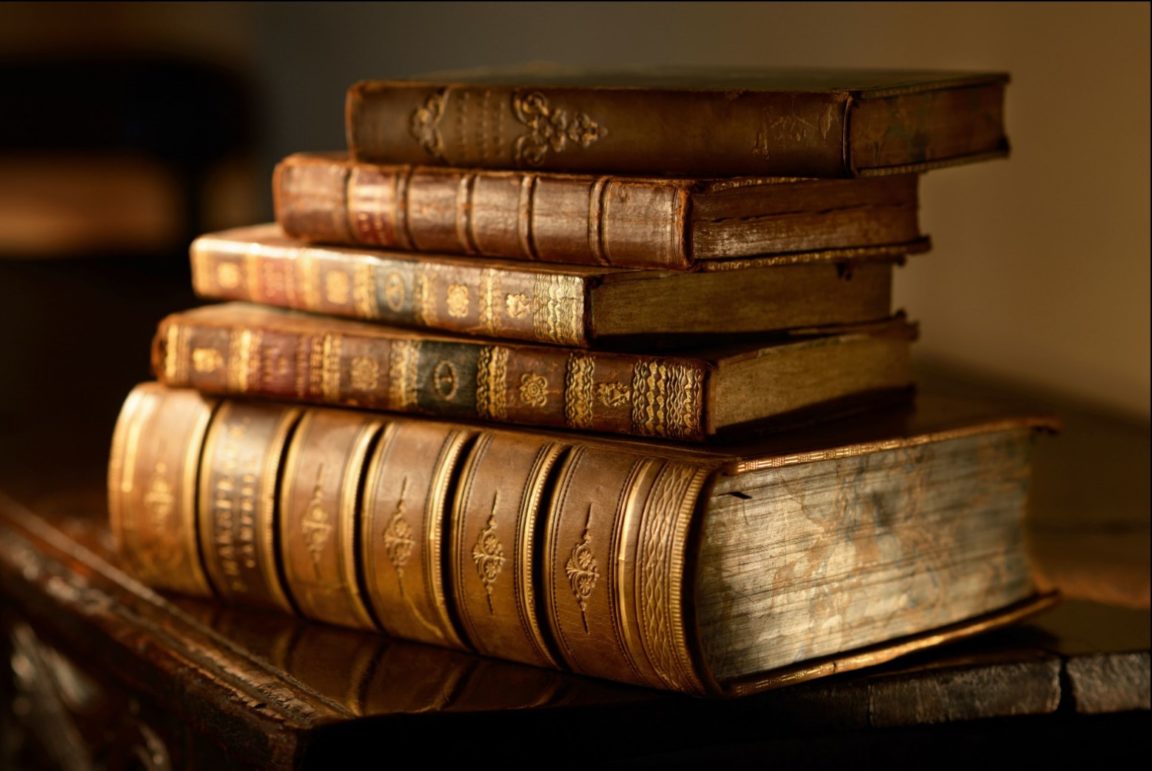 There is an opinion that the classics are very boring. But this is absolutely not the case. If you carefully study the content of such works, it becomes clear that the author here tried to raise not only philosophical problems, but also talked about important social moments of that time. Here’s a list of books that successfully prove that classics can be fun. 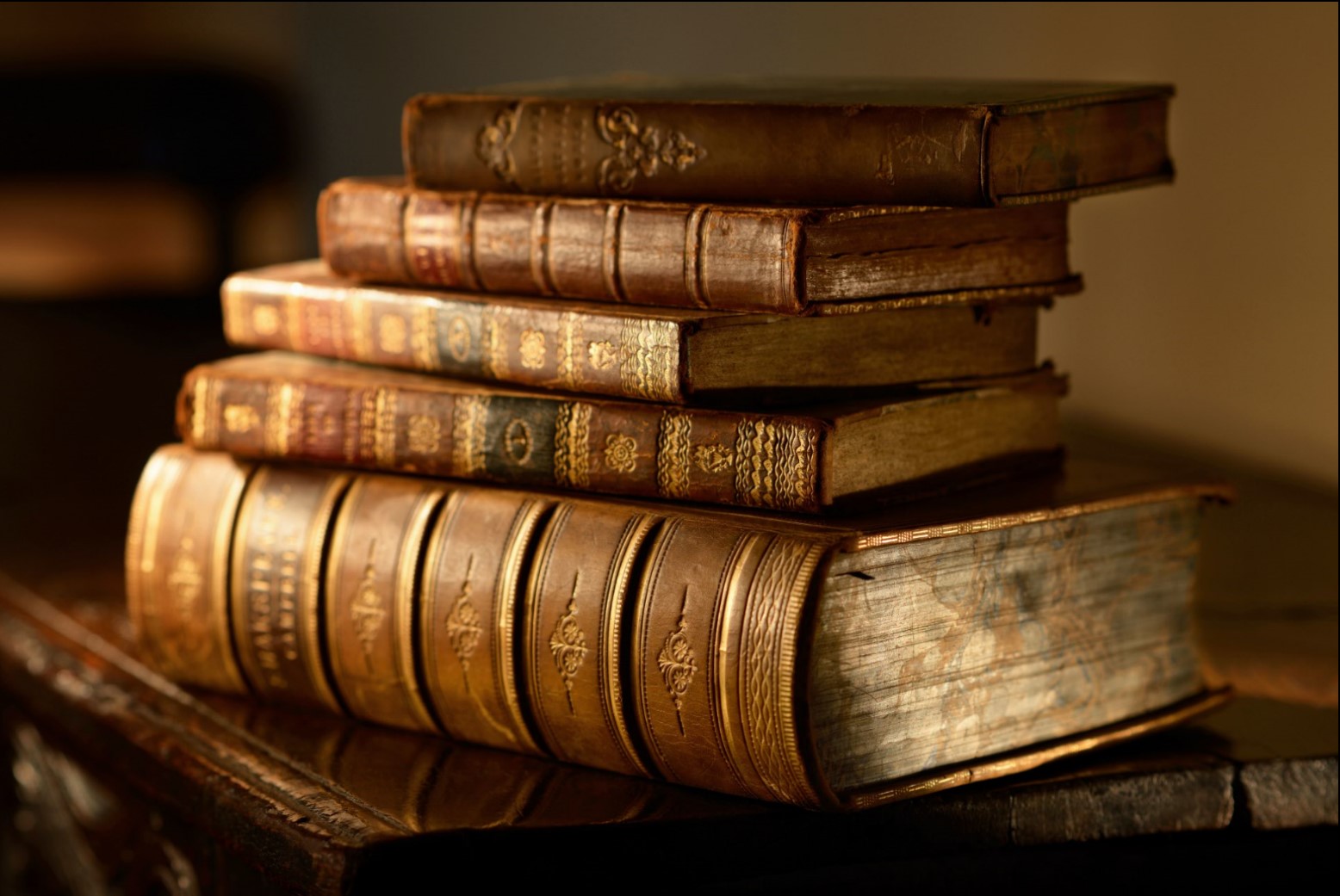 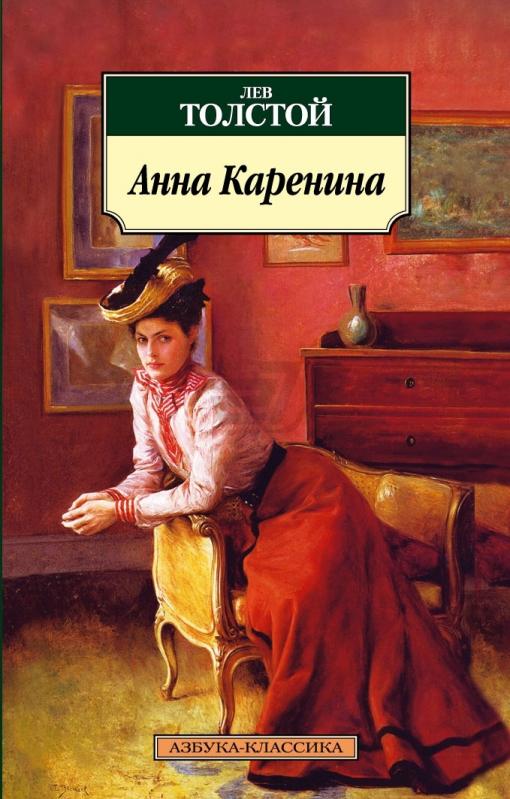 The author managed to create a great love story that remains relevant even after centuries. This book has already been filmed and staged on the theater stage a huge number of times. But, despite this, the work does not lose its boundless charm of passion, showing that it can be both bewitching and destructive.

M. Bulgakov “The Master and Margarita” 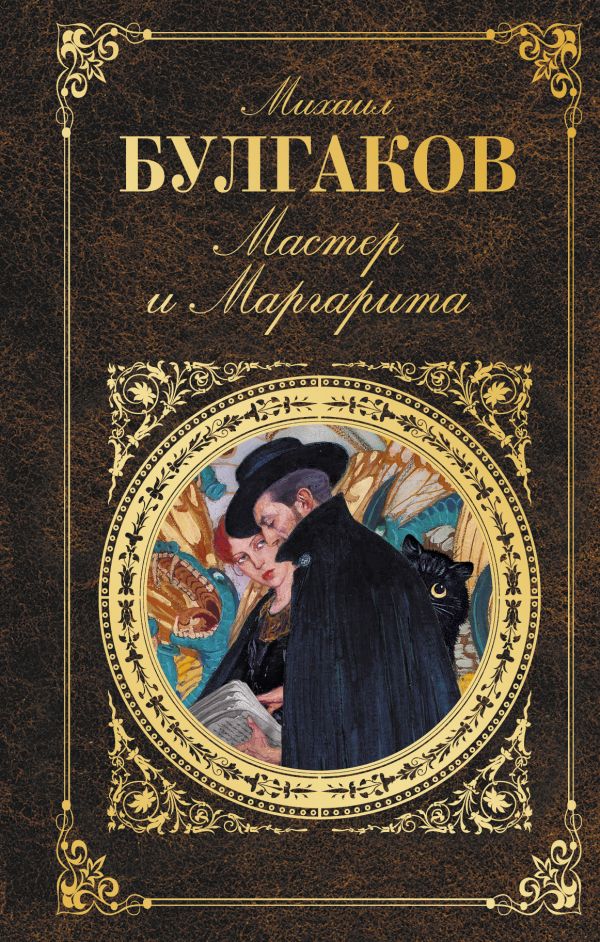 In the history of 20th century literature, this particular novel was named the most mysterious. No matter how many times you read this book, it is impossible to fully understand it. Some are sure that the unofficial title of the book “The Gospel of Satan” is to blame and all the lines here were dictated to the author by the Forces of Light? 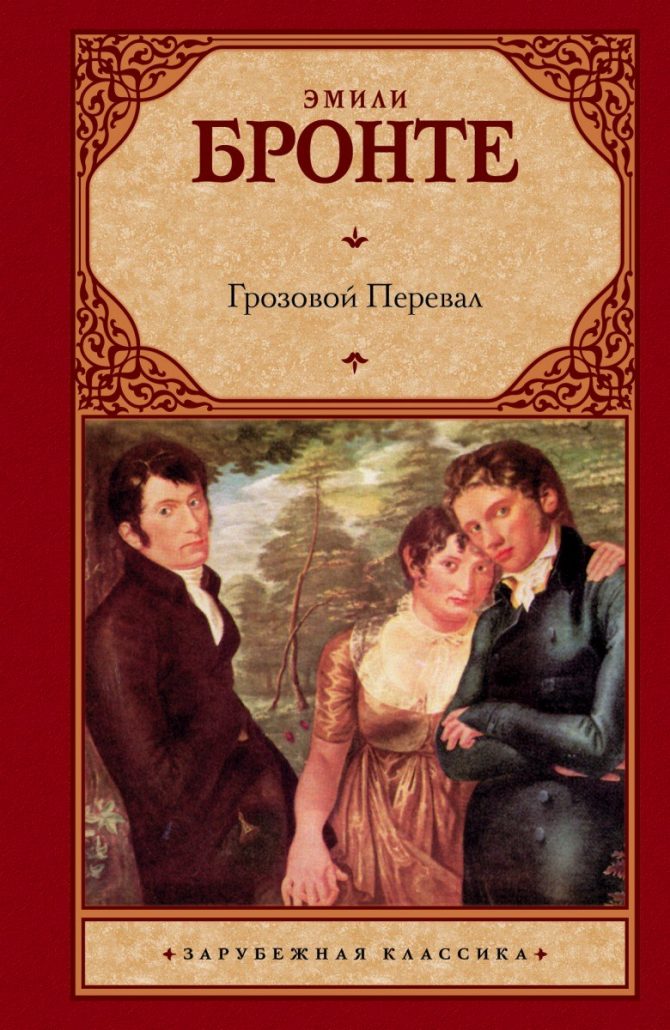 This mystery novel is rightfully included in the list of the 10 best novels ever written. In the book, the author showed the story of demonic passion, which has been stirring the reader’s imagination for over 100 years. The main character of the novel, Katie, is in love with her cousin with all her heart. However, her greed and ambition make the girl choose an unloved but wealthy man. However, the attraction did not disappear anywhere and subsequently it became a curse for young people in love. 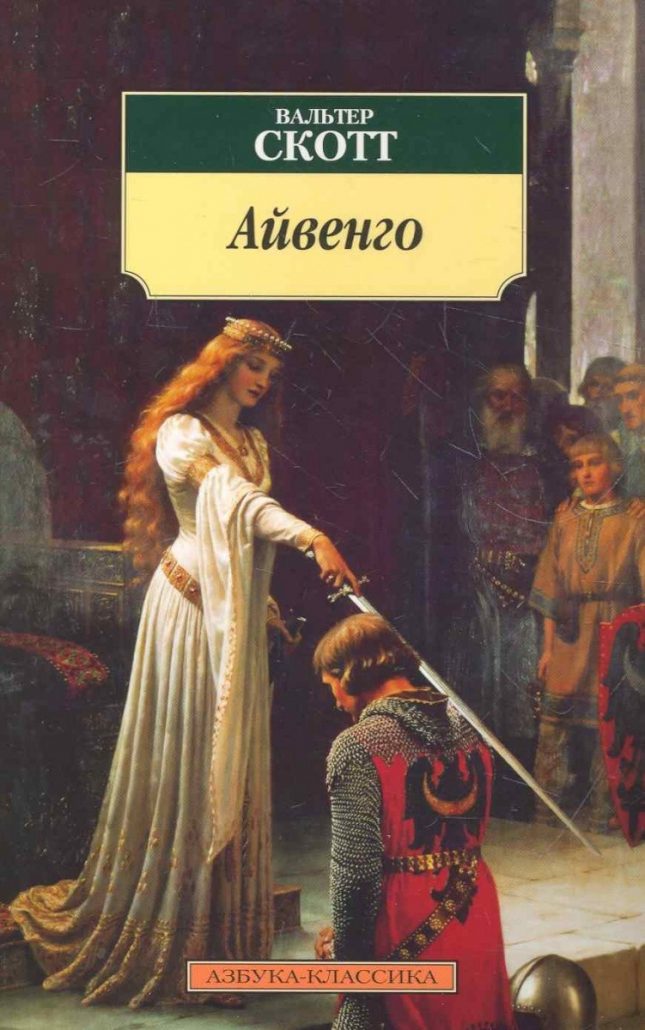 The novel, which has become a classic, incorporates a description of political intrigue, sieges of medieval castles, the love of beautiful ladies for valiant knights. The events that were displayed in the book relate to the period after the third crusade in England. 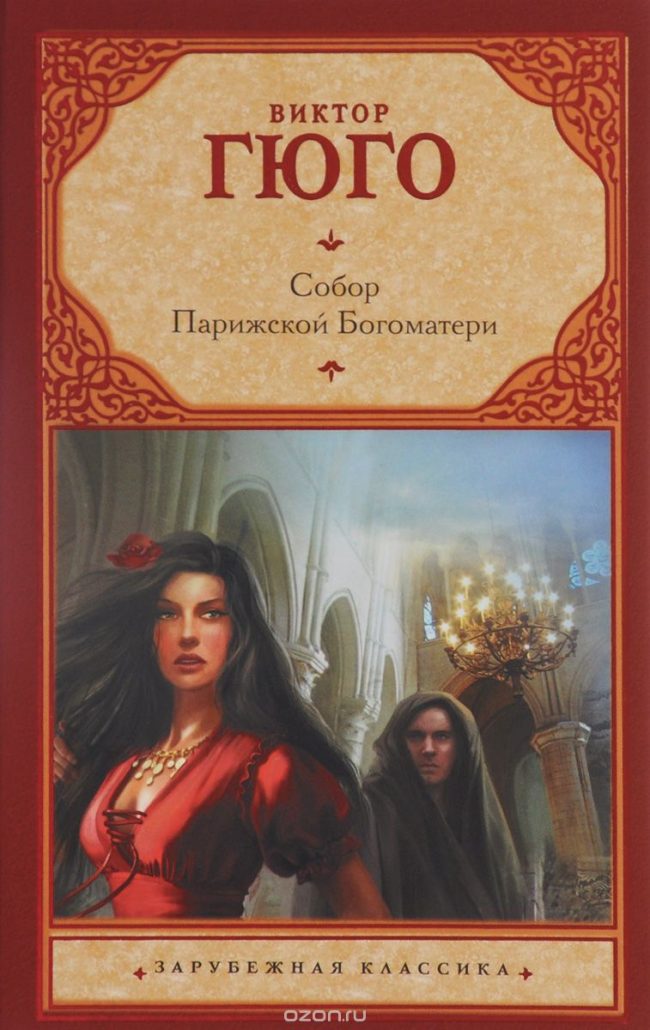 An amazing story about tragedy and love that has become a kind of canon, thanks to which its characters have become household names. The priest Frolo, a poor hunchback, a gypsy named Esmeralda, the poet Gringoire, captain Phoebus de Chateauper – love for them was an unacceptable feeling. However, despite all the obstacles, this feeling did not pass them by. 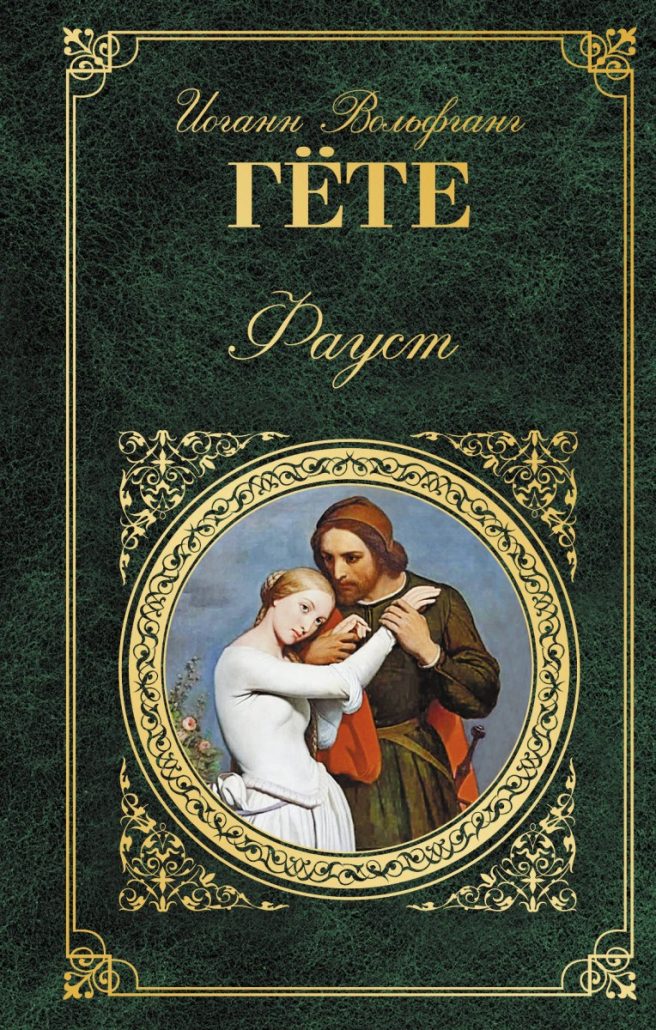 The author began writing this novel when he was 25 years old. And he finished the last part shortly before his death. Goethe died at the age of 82. Thus, the author spent his entire life writing a work that has become a classic. This is where he put his innate meticulousness and attention to the smallest detail. On the pages of the book, each reader will be able to find the answer to any of his questions. 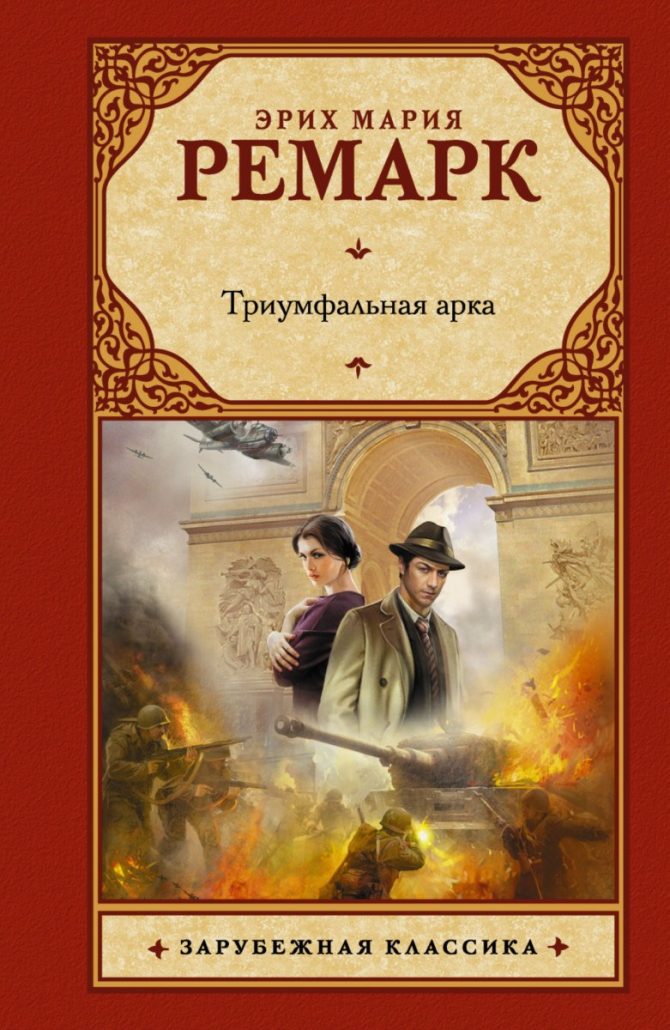 This work has become one of those that readers have taken apart for quotes. The book is set during the occupation of Paris by the Nazis. And, despite the fear and numerous hardships, the heroes of the work prove that there are no barriers to pure feeling. 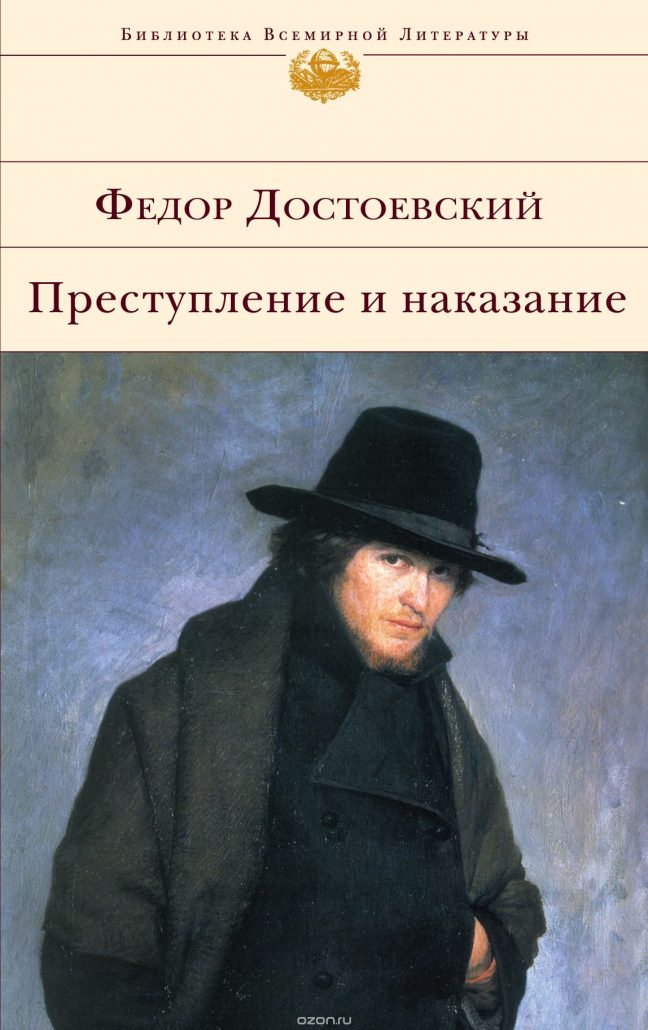 It is known that the author was forced to write this work in order to pay off his numerous debts. The prototype of the protagonist was an intellectual murderer from France, who justified his atrocities by a rotten society. 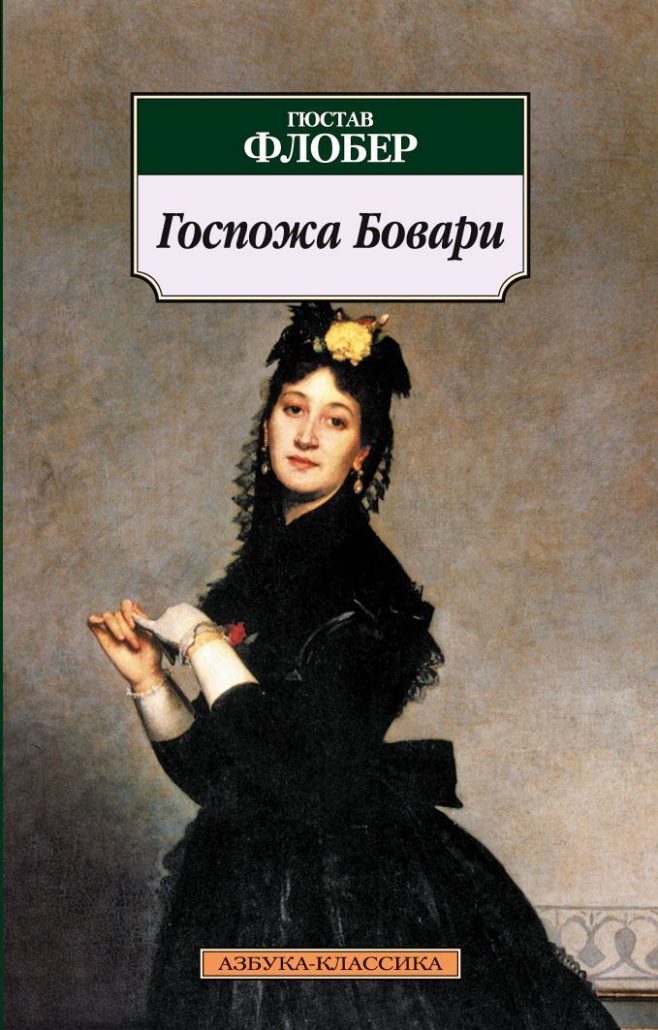 The audacious and daring love story of the protagonist Emma Bovary made this work one of the best in the world of classical literature. However, after finishing work on it, the author was prosecuted for the fact that, in the opinion of critics, he offended morality. 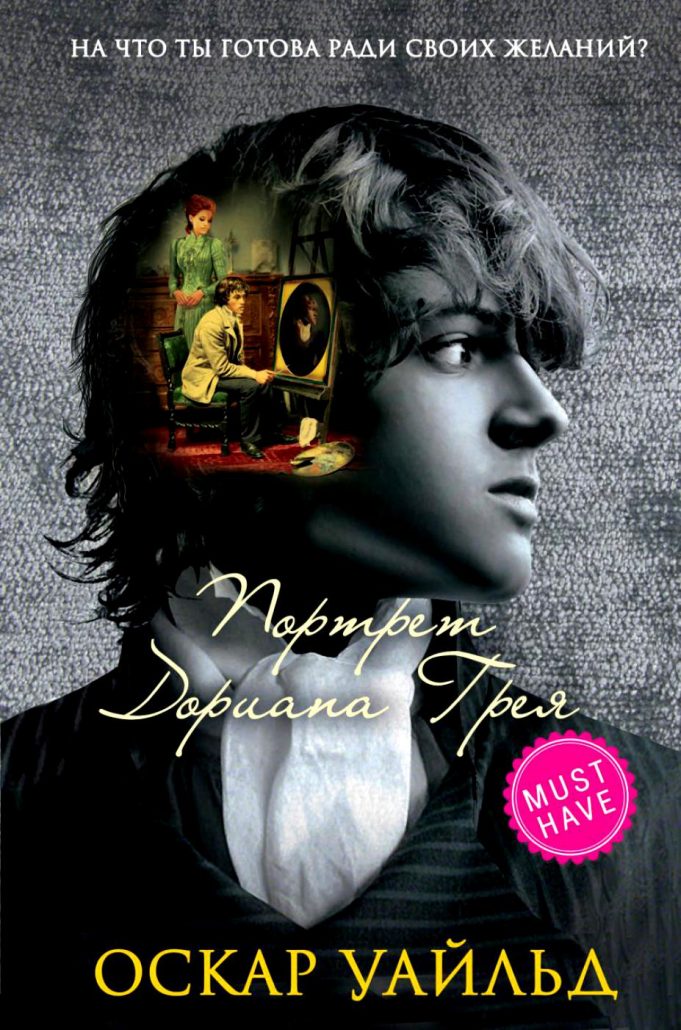 The main character of the book is a snob and an esthete. Despite the outward beauty, he turned out to be a completely rotten person. Dorian’s moral fall in allegorical form is reflected in the external change in his portrait. 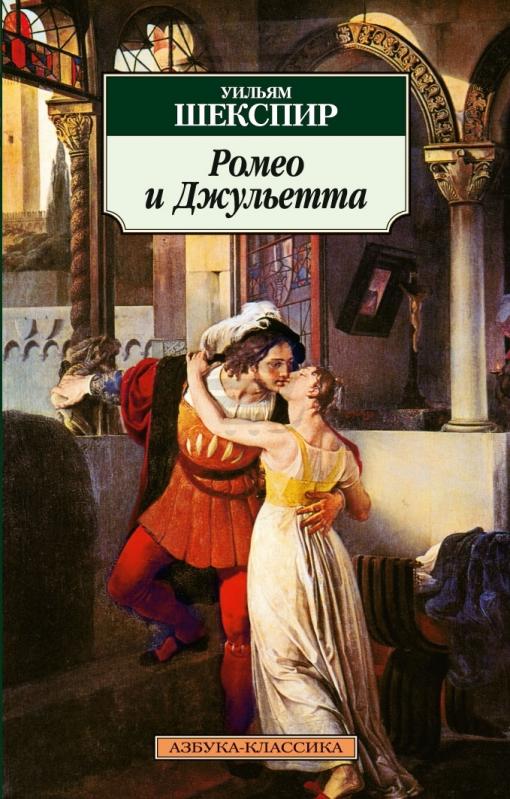 This is the most famous tragic love story ever written in literature. The book has already been filmed hundreds of times and played on the theater stage. But, despite this, many continue to read the story of young lovers who were not destined to be together. 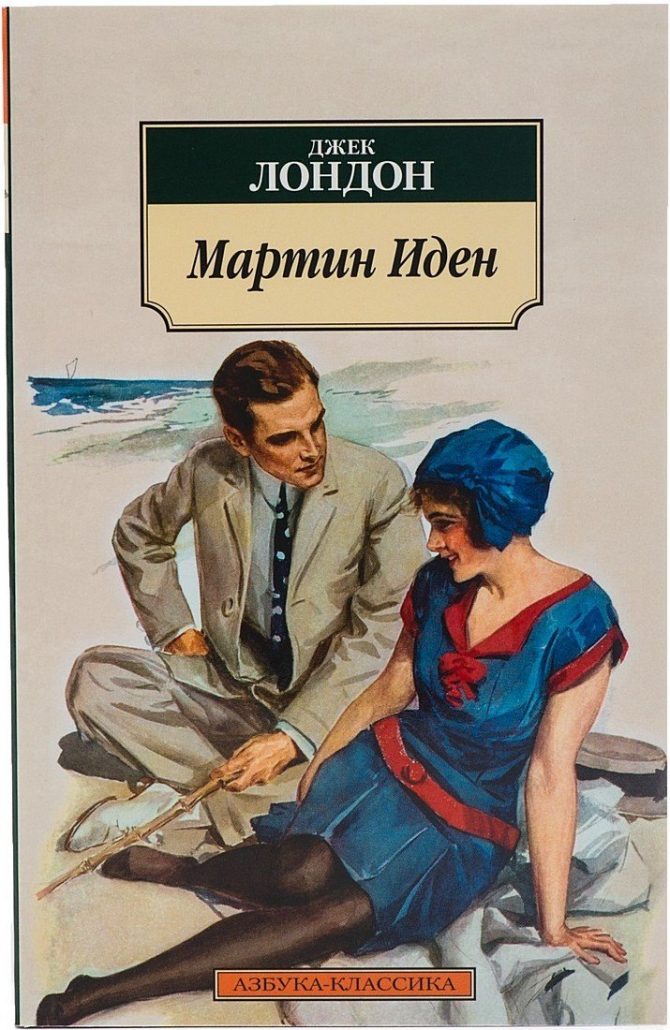 The story is about a simple sailor who, by the will of fate, finds himself in high society. It is in such an environment that a creative gift is born in him. And it is here that he meets Ruth Morse, who seems to him to be a model of perfection. Now Martin has 2 goals – to achieve success in creativity and personal life. 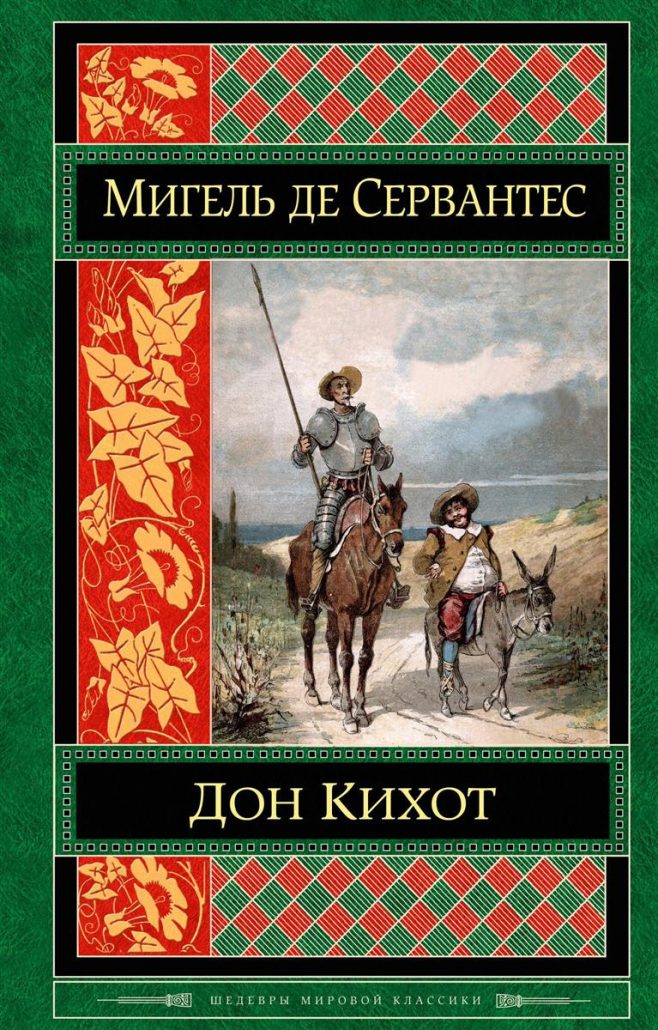 The book was created as a parody of numerous novels about knights. In doing so, she successfully outlived the parodied genre and became one of the best classic novels in history. 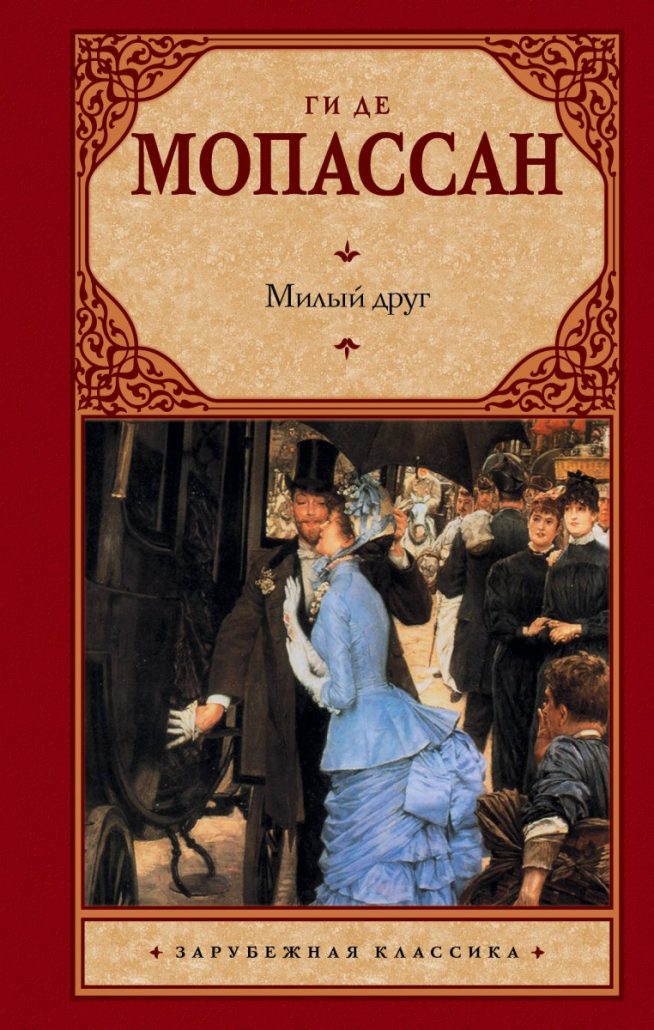 History that has become a symbol of the era. Talking about how the main character makes his way up, the author showed the true face of high society with its immorality, venality and greed. And, as it turned out, it is these qualities that help many dishonest people reach unprecedented heights. 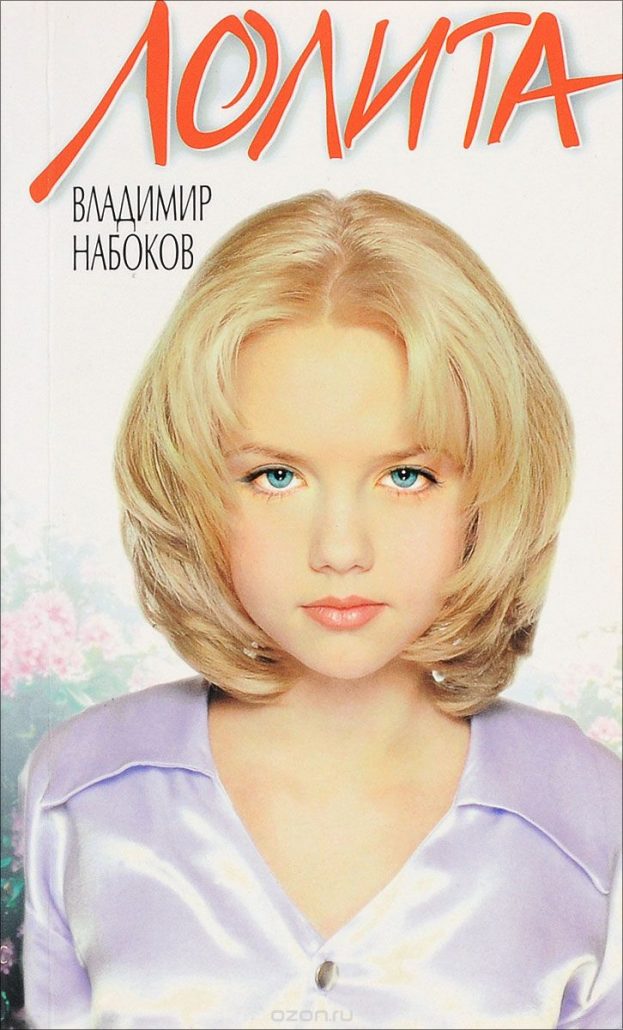 A novel about a man’s criminal attraction to his 12-year-old stepdaughter. After the book was published, a huge scandal erupted, which brought the author worldwide fame. It is written in a varied and polyphonic language, so you will not be bored while reading. 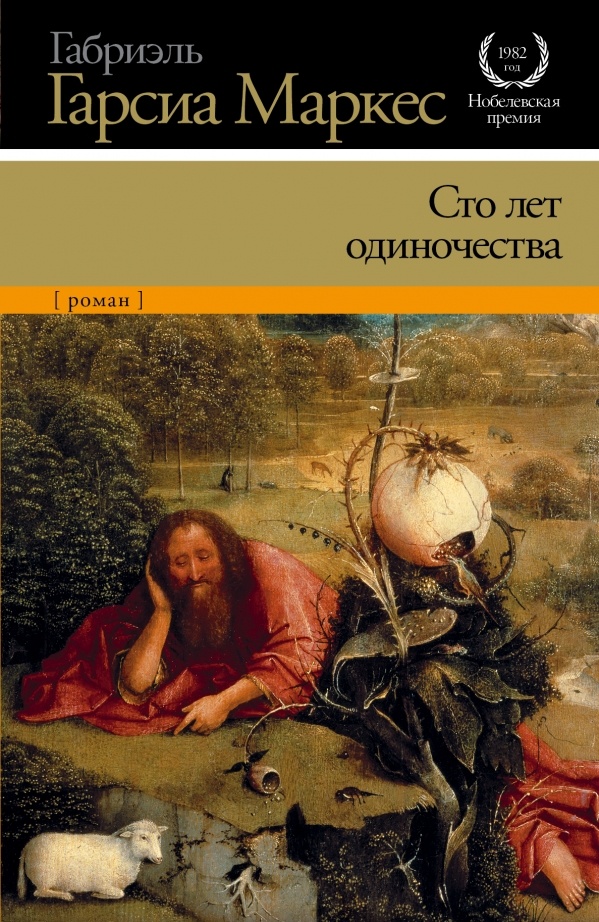 The fantastic work is a mixture of legends and fairy tales, legends and fables. The author spent a year and a half on writing a book in the style of magical realism. To be able to finish it, he had to quit his job, and to feed the children … 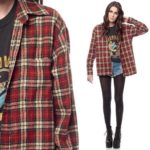 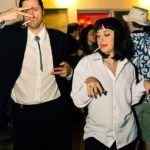