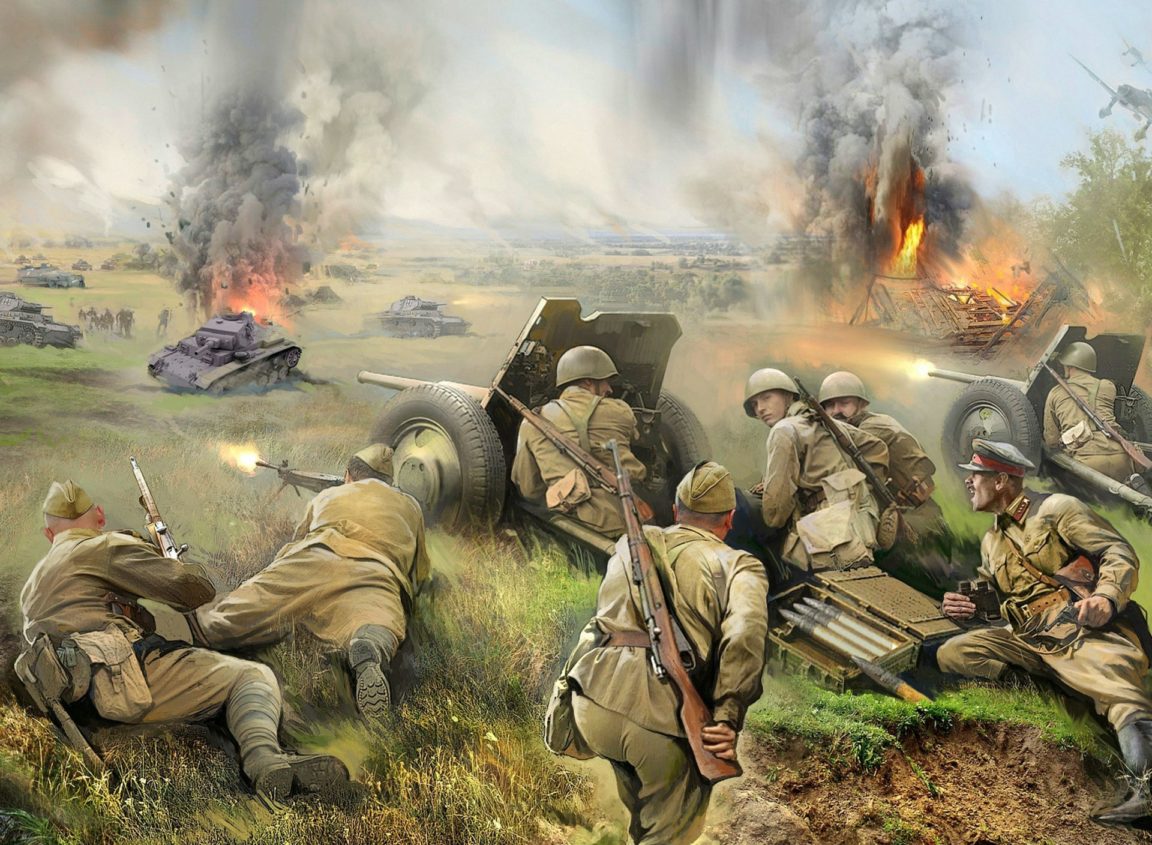 This article presents the best films about the military. The Great Patriotic War brought a lot of grief to our people. Each family has experienced this tragedy – someone was killed, crippled, taken prisoner, thousands of traumatized lives. Films about the war were filmed with deep respect, sincerely, because the directors and actors know about the war firsthand. 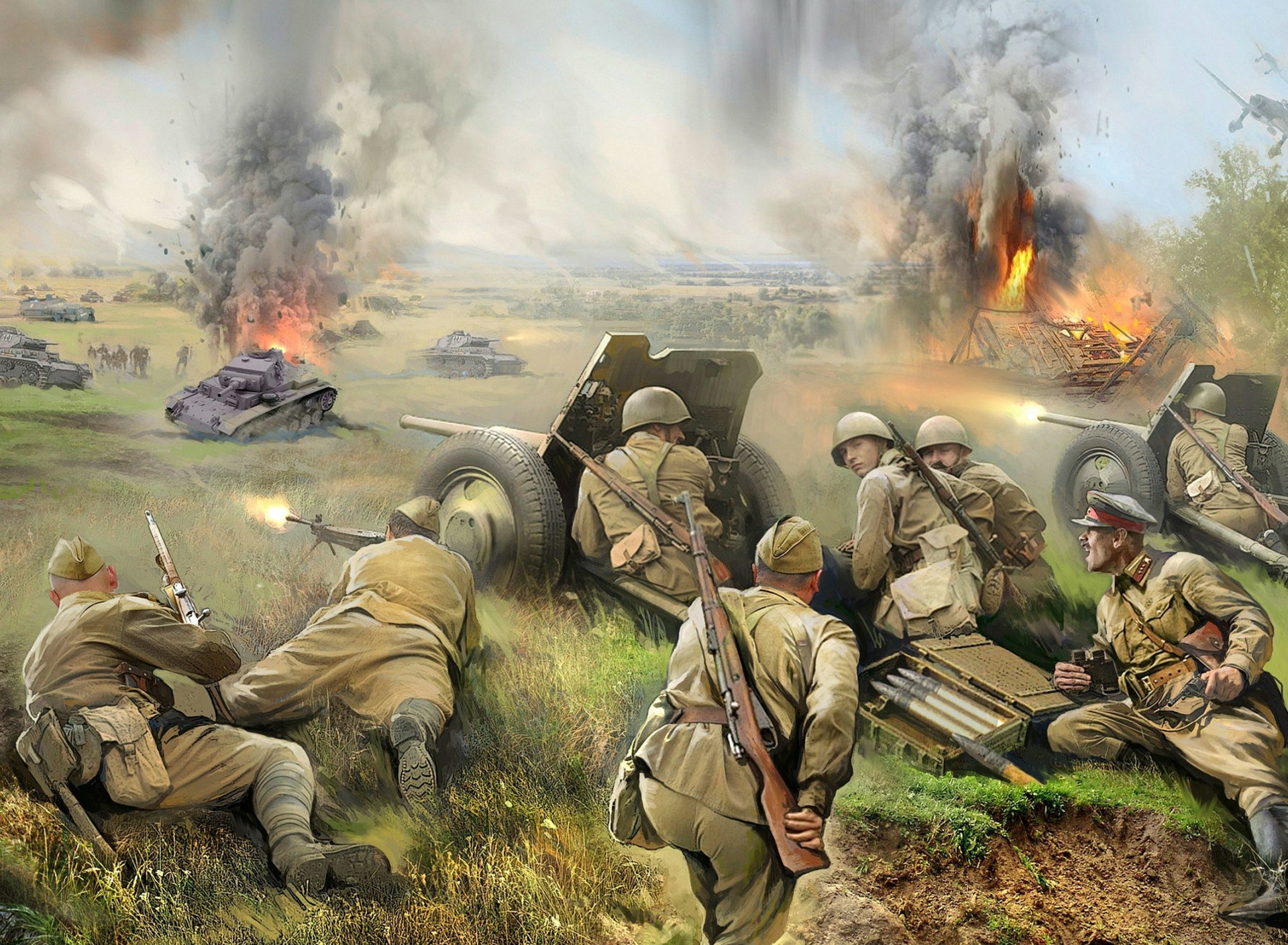 An experienced soldier Vaskov and five female anti-aircraft gunners engage in battle with German saboteurs. The death of Vaskov has already been seen many times. But he will never forget what happened in the Karelian swamps. He failed to save his subordinates, his girls, who dreamed of family warmth, tenderness and great love. They believed in tomorrow, believed in life … But a fierce war fell to their lot. It’s so stupid to die at nineteen.

The surviving Nazis hid in the hut, shocked Vaskov rushes in to avenge the dead girls.

There is practically no fighting in the film. There are no partisans, no saboteurs, shootouts, bombings. There are only people – sincere, open and real. Alexey Skvortsov destroys several enemy tanks. The soldier really accomplishes the feat. They want to present him for the award, but he wants to see his mother and asks for a vacation.

On the way home, the soldier helps the girl Shura and the disabled soldier, rescues the children, helps to deliver the package to the soldier’s dad. He finally got home, stayed there for a few minutes, hugged his mother and with the words “I’ll be back!” goes back to war. This film is about millions of such ordinary soldiers.

On November 16, 1941, on the outskirts of Moscow, 28 soldiers stopped a battalion of German tanks. General IV Panfilov is in command of the operation. The film depicts the feat accomplished by Russian soldiers and focuses on this very plot. There are no love stories, storylines, sticks instead of weapons, criminals, beasts-political instructors.

Junior Lieutenant Maleshkin is just graduating from a military school. Now he is the commander of a self-propelled gun, where the crew consists of seasoned and experienced soldiers. At every step, the young commander’s authority is being tested. The right-bank Ukraine is being liberated. Maleshkin’s crew in the first battle is in the very center of the attack. The guys bravely enter the battle with a superior enemy.

This is truly the best war movie, in which death at the front and the horror of war are mixed with humor and everyday life.

The film shows the defense of the Brest Fortress. On June 22, 1941, she took the first blow of the fascist invaders upon herself. The complete chronology of events is shown.

Sasha Akimov is a fifteen-year-old boy who survived the defense of the Brest Fortress. The entire film is shown through his eyes.

In these difficult days and nights of confrontation, the main characters of the film do not forget for a minute about those dear and close to them. The heavy burden of war also fell on their shoulders. An important part of the film is the interweaving of the lines of struggle with the enemy and love.

The film tells about an operation called “Neman”. Captain Alekhine leads a group of counterintelligence officers. The action takes place in mid-1944. The war is still long before the end of the war. From the territory of the liberated Belarus, spies periodically go out on the air, informing the enemy about the whereabouts of Soviet troops. The SMERSH officer with a detachment of scouts goes in search of spies. The task of neutralizing them was accomplished thanks to the resourcefulness, fearlessness and professionalism of the Soviet military, although the task was further complicated by the fact that many anti-Soviet elements were operating in the area of ​​the operation.

For reasons of conscience, 2016 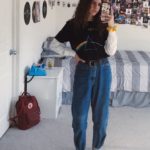 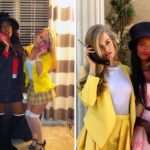