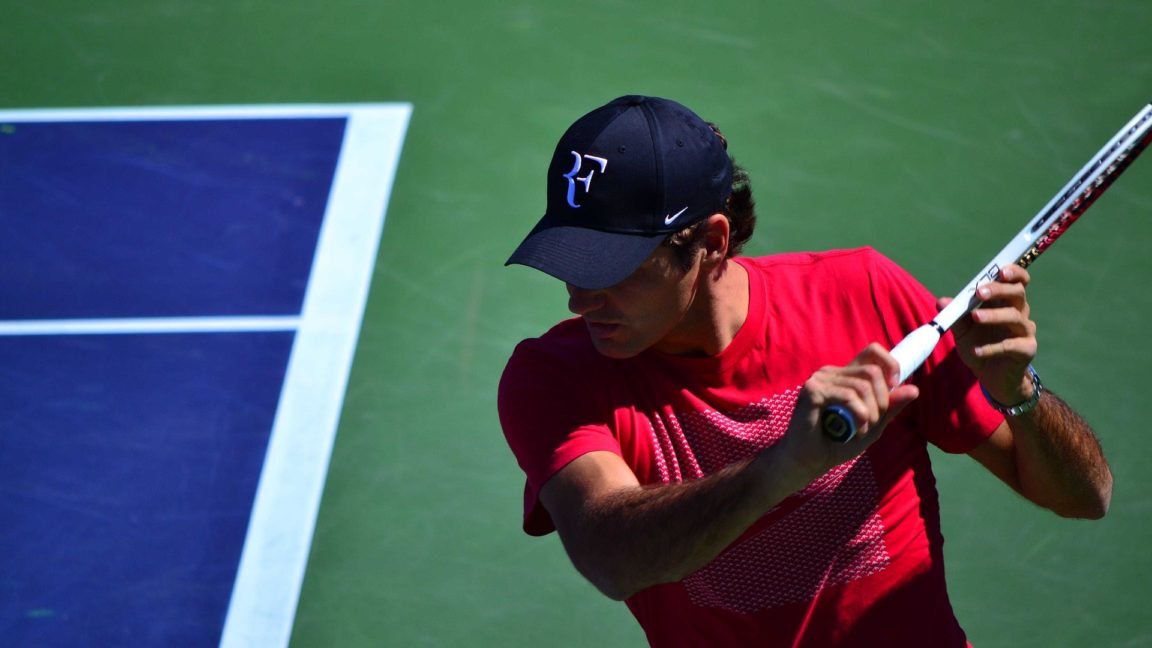 The 10 best tennis players in history

Since the 1970s, tennis has grown into a popular sport around the world. The best tennis players in the world compete in Grand Slam competitions. Winning a Grand Slam is like fulfilling a lifelong dream for most players.

Throughout the ages, many great players have regaled us with their extraordinary strokes and performances. It can be difficult to compare these players from different time periods due to technological changes and higher fitness standards. We still tried to do it in this Top 10.

Here is the list of Ten greatest T playersbored of history. 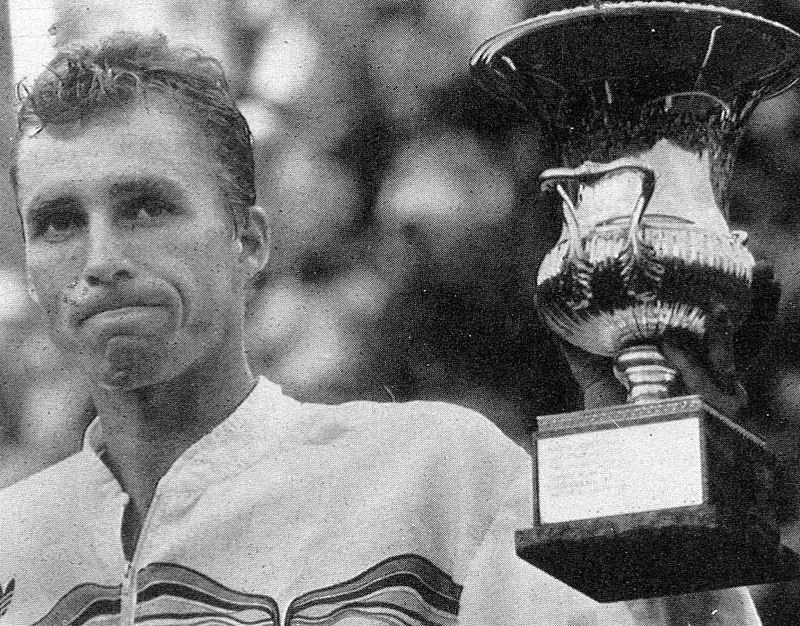 The powerful serving Czech was probably one of the most influential players of the 1980s. A quiet and unruffled player, Lendl exhausted his opponents with his powerful flat shots, incredible forehand and physical form.

Between 1981 and 1991, Lendl has already won 11 Grand Slam tournaments. He then became one of the best tennis players in the world.
The Czech managed to spend more than 270 weeks as world number one. While at this time, John McEnroe and Jimmy Connors dominated Men’s Tennis. 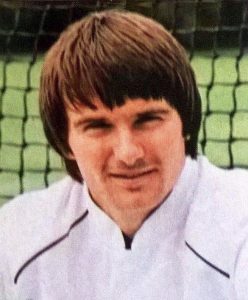 No one dominated tennis more than Jimmy Connors in the mid-1970s. In 1974, Connors won all three Grand Slams in which he participated. It was banned from playing at Roland Garros that year.

In addition, 1974 was also the year that marked the beginning of Connor’s reign for 160 consecutive weeks as the world number one in men. Only the great Federer would break this record decades later. However, Connor still holds the record for most men’s singles titles. A total of 109 tournament victories during his career. 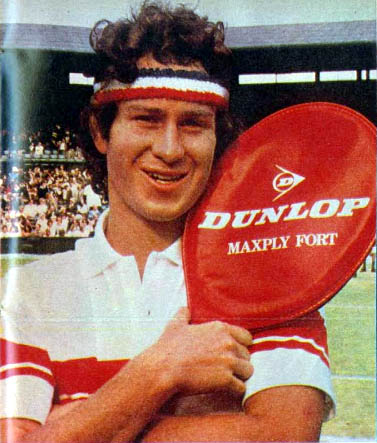 John McEnroe has an inexhaustible history of great victories and a unique temperament. He is certainly one of the best tennis players in history. His fiery demeanor and occasional bad player behavior make tennis fans either hate him or adore him. Deep down, there was a very competitive athlete who hated losing and sometimes letting his emotions dominate him.

McEnroe is one of those talented players who has given tennis a new look and a new pleasure. To date, he holds the record for most titles in men’s singles and doubles, totaling over 150 titles. Who could ignore his breathtaking fights with opponent Jimmy Connors and his five-set loss to Bjorn Borg in the Wimbledon final in 1980. 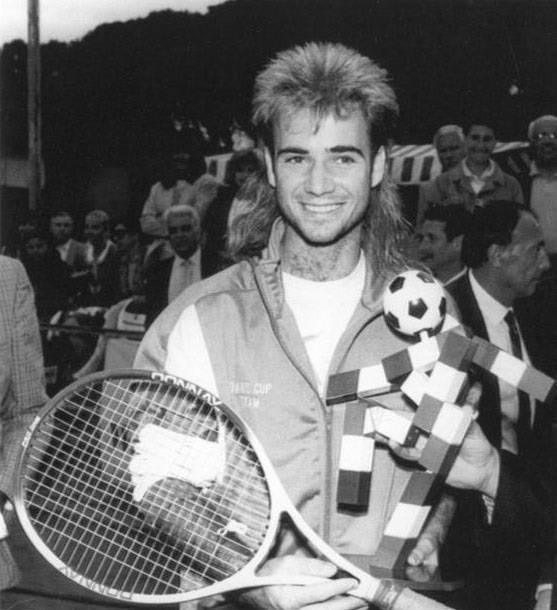 We will certainly not be able to forget the young André Agassi with long hair, young and insolent, when he appeared in the tennis world at the end of the 80s. He had a style all his own. He is of course one of the greatest tennis players in the world. The famous victory at Wimbledon in 1992 by beating Boris Becker, John McEnroe and finally Goran Ivanisevic in straight sets remains unforgettable.

His powerful attacks and returns of serve mean that no Top 10 list would be complete without him. In addition, Agassi is one of the best hard tennis players in history. No athlete may do more for tennis than Agassi and his wife, Steffi Graf, also legendary tennis player. 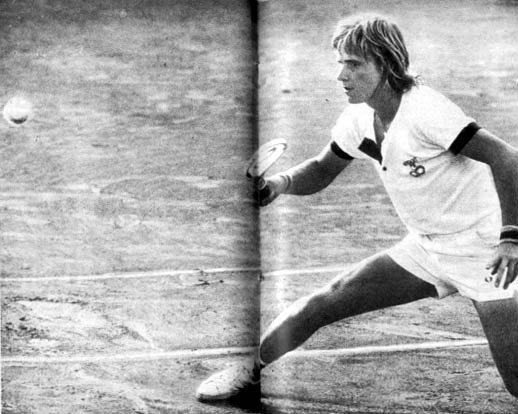 Borg dominated tennis in the late 1970s and had some memorable games with players like John McEnroe and Jimmy Connors. He scored Wimbledon and won the title there for five years. Bjorn Borg is one of the greatest lawn tennis players of all time.

His career was marked by his victory over McEnroe in the final of the 1980 Winmbeldon tournament. He thus became world number one at the US Open in 1981. At 26, Bjorn Borg retired with 11 Grand Slam titles, all won at Wimbledon and Roland-Garros. 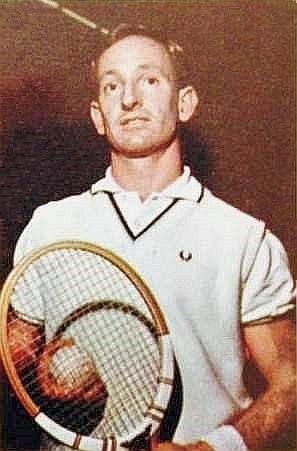 It’s hard to assess how Rod Laver would have fared against today’s players. Yet I suppose the Australian would have defended himself remarkably. His record includes 11 Grand Slam titles. He was ranked world number one for seven years in a row between 1964 and 1970.

He is the only player to have won the Grand Slam twice. Without his exclusion from Grand Slam tournaments for several years in the mid-1960s, his record would be even greater.

Sampras won one of Wimbledon’s most famous victories of 2000, which will be remembered for many players to come. It is difficult to determine the place of Pete Sampras in the history of tennis. He has only won three of the four Grand Slam tournaments in his career. Sampras wasn’t very proficient on clay, but his hard work and determination got him where he is.

His 14 major titles speak volumes about his ranking among the best tennis players in the world. Clearly more comfortable on hard surfaces and on grass, it reigns supreme in tennis on these grounds. In 2002, when Pete Sampras retired, he was considered the best player of all time.

Discover all Novac djokovic accessories and equipment on Lacoste.com.

The 2017 season is a difficult year for Djokovic and the return to school in 2018 was difficult for him as he is still struggling to recover from an injury. The Wimbledon 2018 semi-final proved to be a turning point as it beat Rafael Nadal in 5 innings and won the title in the final. His impressive performance at the 2018 US Open and the 2019 Australian Open is incontrovertible proof that Djokovic is one of the best players in history. 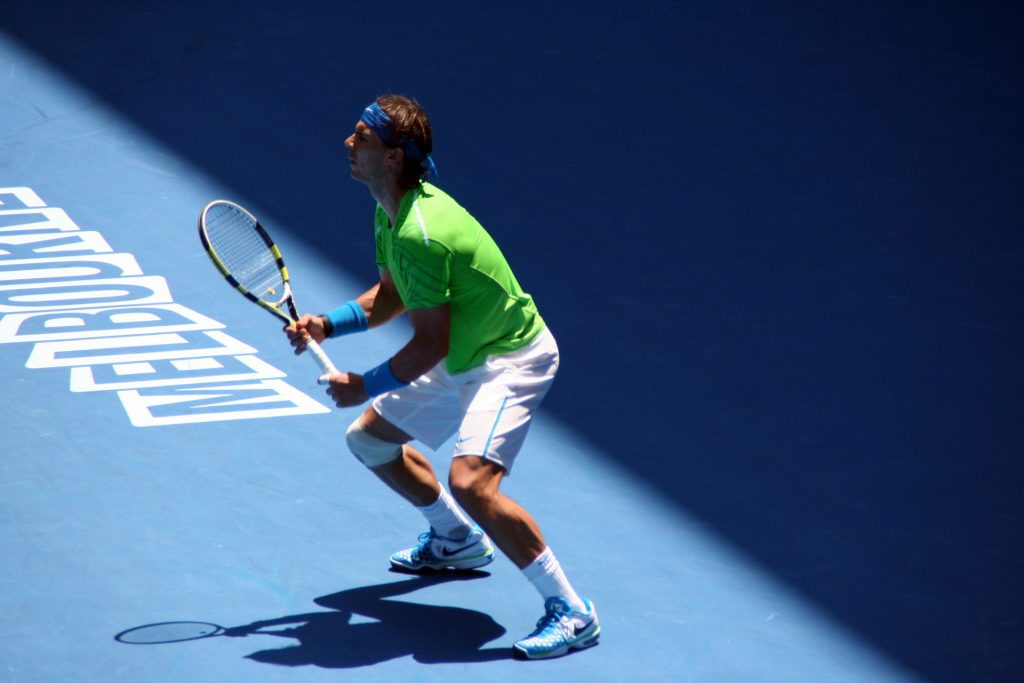 Discover all Rafael Nadal’s accessories and equipment on Tennis-Point.fr.

Rafael Nadal is certainly the best clay court player of all time. He has 13 titles to his name at Roland Garros and is recognized as the most aggressive player in the world. If Rafael Nadal is not a victim of recurrent knee tendonitis and arm injuries, he could well have even more Grand Slam titles to his credit.

Rafa has already won 20 Grand Slam titles. His record at Roland Garros in 2021 makes it hard to imagine someone better on clay. Nadal shows both power and creativity and makes a full demonstration of his talent in his matches. He defeated Federer at Wimbledon in 2008 with a five-set suspense that lasted almost 6 hours. Even though it is difficult to make comparisons between players of different generations, Nadal has shown that he deserves to position himself as one of the best tennis players of all time. 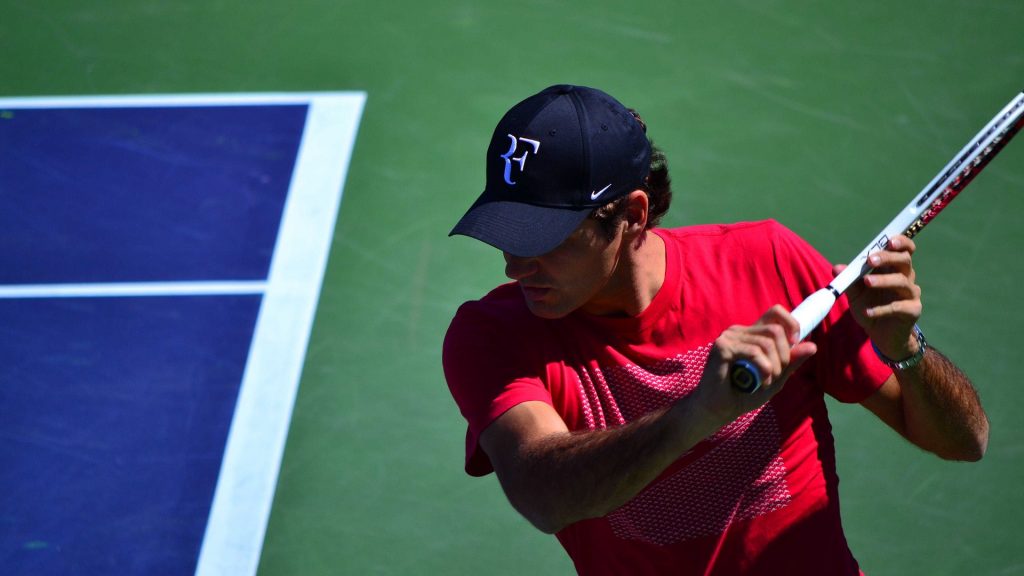 Discover all Roger Federer’s accessories and equipment on Tennis-Point.fr.

It’s hard not to pick Roger Federer as the best of all time. It’s clear that Federer has always been one step ahead when it comes to the best tennis players in the world. He was only 19 when he surprised the world by beating famous champion Pete Sampras in 2001 at Wimbledon.

His record-breaking 20 Grand Slam titles speak for itself, and even at 37, he continues to win and compete at the highest levels. With his 310 weeks ranked number one in the world, he set a new record. Between 2004 and 2008, Federer stayed for 237 consecutive weeks at the world top spot, a record that will likely never be broken.

Although players of the rising generation are now finding ways to beat him, he is constantly raising his level of play. This is a testament to his physical condition and abilities. Winning the 2018 Australian Open at the age of 36, on the heels of his exceptional 2017 season which saw him win Wimbledon and the Australian Open, is proof that Roger Federer is indeed the best. tennis player in history. His immense talent allowed him to generate a colossal fortune and to be part of 10 richest athletes in the world.

– Ken rosewall : A fast and agile player, Rosewall could also have been included in our ranking of the best tennis players in history. With 63 titles in total between 1957 and 1980 and 8 Grand Slam tournaments, he is the author of a career of rare longevity and one of the most successful players of all time.

– Mats Wilander : Wilander is a Swedish tennis player who won 7 grand slam tournaments between 1982 and 1989. He also won Roland-Garros at the age of 17 in 1982, which is still a record of precocity today. .

– Boris Becker : With 6 grand slam tournaments won, Boris Becker is also one of the best tennis players in history. A very promising talent in 1984, he won Winbeldon a year later, being the youngest player to win the tournament.

If you liked our ranking of the best tennis players of all time, also discover our TOP 10 of the best sports betting sites.
Up to € 200 in free bets upon registration! 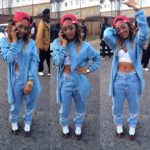 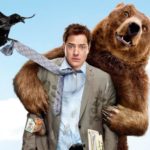