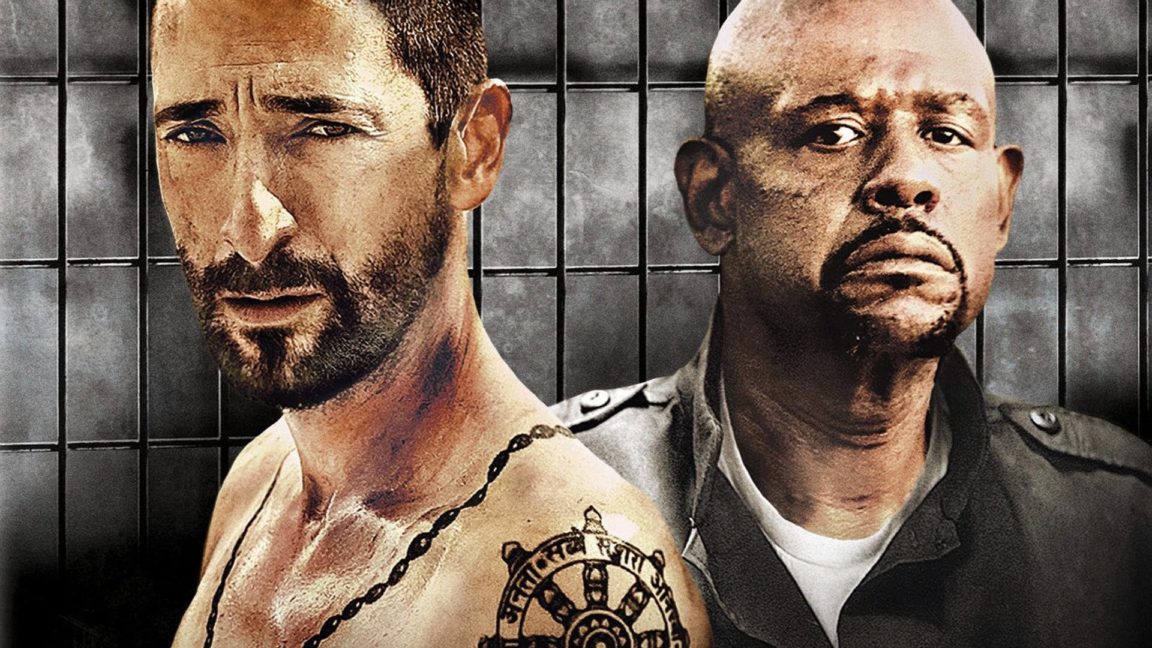 Films about prison are very popular with directors. It is not easy to be in such a place, because every minute you have to face pain, injustice and constantly fight for your life. It was this struggle that formed the basis of many films, the action of which takes place behind barbed wire.

The film is rightfully called one of the strongest. Wealthy and successful banker Andy Dufrein was accused of the death of his wife and her lover. The trial is over and Andy is sent to Shawshank Prison. This place is famous for terrible cruelty and lawlessness. People who come here remain the slaves of this place forever. Andy is not one of them. He is not going to put up with his sentence and is preparing to escape from Shawshank. After all, he did not commit this crime.

The main character of the film is Ray Breslin. He is a world-renowned specialist in the development of security systems. Once he was offered a risky operation. She should be the last in Ray’s career. He needs to escape from the “Tomb” – a top secret prison. Breslin agreed to this proposal. After that, he found himself in a very mysterious place. He is not on any map. The task was not easy. Ray realizes that he cannot cope alone and asks for help from one of the prisoners, whose name is Emil Rommeier. Together they designed an incredible escape plan. But will it be possible to implement it?

Derek Vinyard is the leader of a skinhead group. His cruelty literally freezes the entire area. This person is convinced that he is right. He is cocky and angry. All blacks are dealt with by the guy mercilessly. This leader has a younger brother named Danny. He dreams of becoming the same as Derek.

One day the main character goes to jail for killing black guys. Until they meet again, Denny takes the place of his older brother.

The American police have a kind of transport squad called an air prison. They are engaged in the transport of highly dangerous prisoners. Cameron Poe, after 8 years in prison, returns home on just such a flight. By coincidence, a man witnesses the hijacking of the plane. Now, in order to get home, Cameron Poe must help the police stop the criminals.

Former prison “Alcatra” is located in a bay near San Francisco. Now anyone can visit here. One day, terrorists captured tourists on excursions in this eerie place. The criminals are led by a general who served in the elite subversive forces of the United States. In the hands of the terrorists are missiles with deadly gas, with which they promise to kill everyone.

The main character of the film is John Coffey. This is a completely harmless person, despite the fact that outwardly he is tall and sullen. John is accused of killing a little girl and is now in a prisoner awaiting the death penalty. The man’s prison is called Cold Mountain.

Paul Edgecombe is the block leader where John is located. The convict’s calmness at first frighteningly surprised him, but Paul has been working in this institution for a long time and is already used to everything. As it turned out later, John possesses supernatural powers.

“Cell 211” is another of the best prison films ever. The main character of the film is an ordinary police officer named Juan. At the local prison, he agreed to be a warden. For this guy, acquaintance with a new workplace became fatal and extremely negative – he turned out to be a participant in a bad story. Now, in order to save his life, he needs to impersonate a criminal who is in prison. 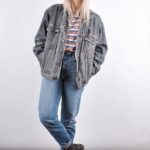 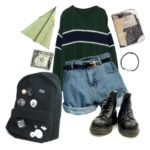