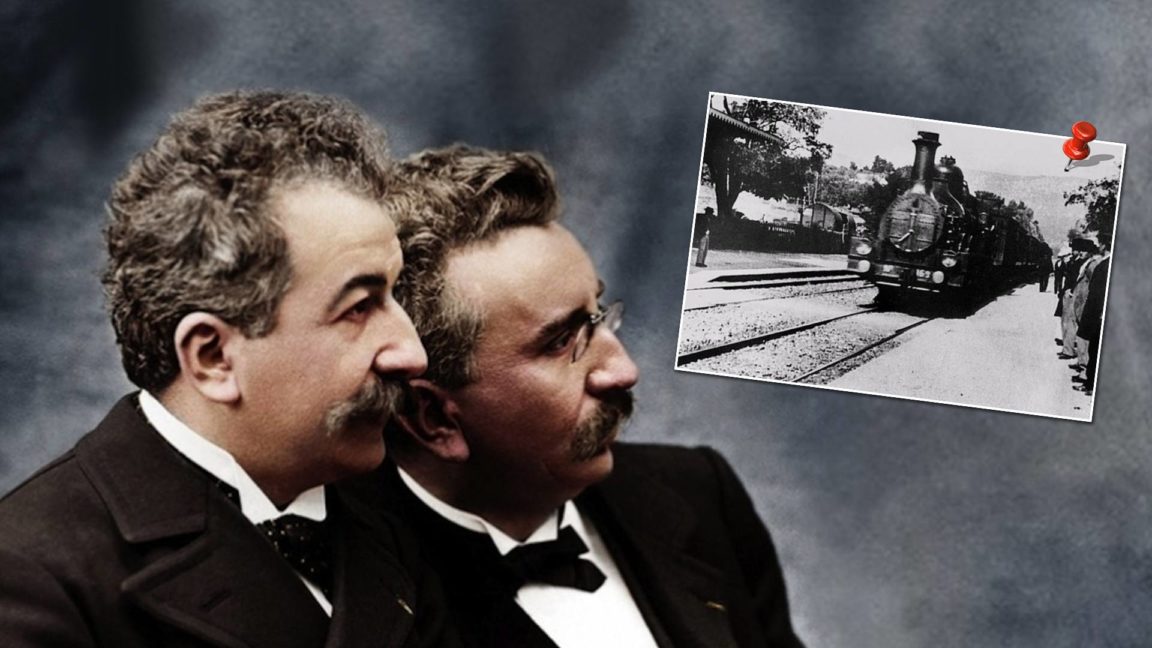 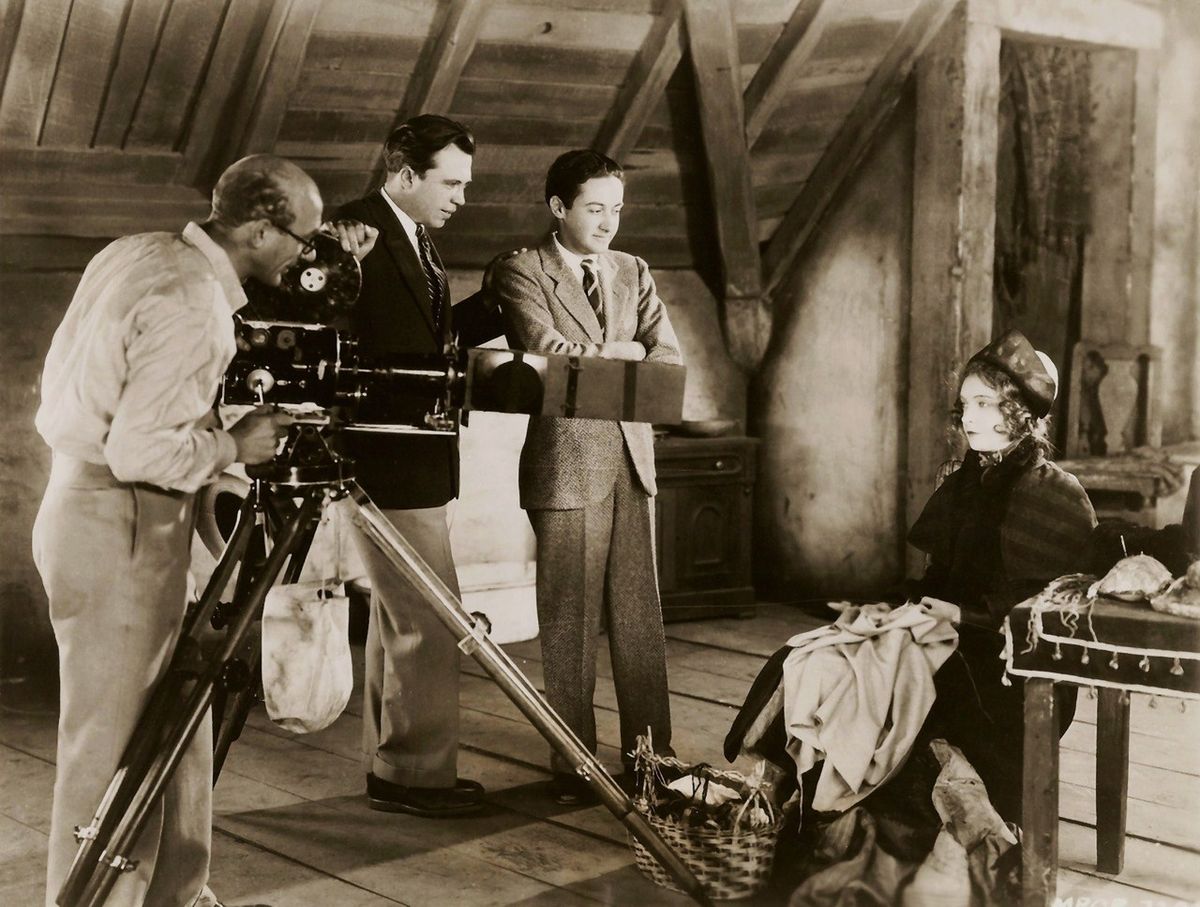 The history of the very first film

In 1888, when cinema had not yet declared its existence as an art, the Frenchman Louis Le Prinz made the first motion picture. The film, entitled “Scenes in the Roundhay Garden,” was only a few seconds long. The main characters of this film were the director’s family members and his friend, who were just walking in the garden. Louis Le Prince used the latest technologies for that time when creating the first film. He made the recording on film of paper with a photo emulsion coating. According to historical data, this director created another film, but it never came out, since its creator disappeared without a trace. To this day, none of the versions of his mysterious disappearance have been confirmed. 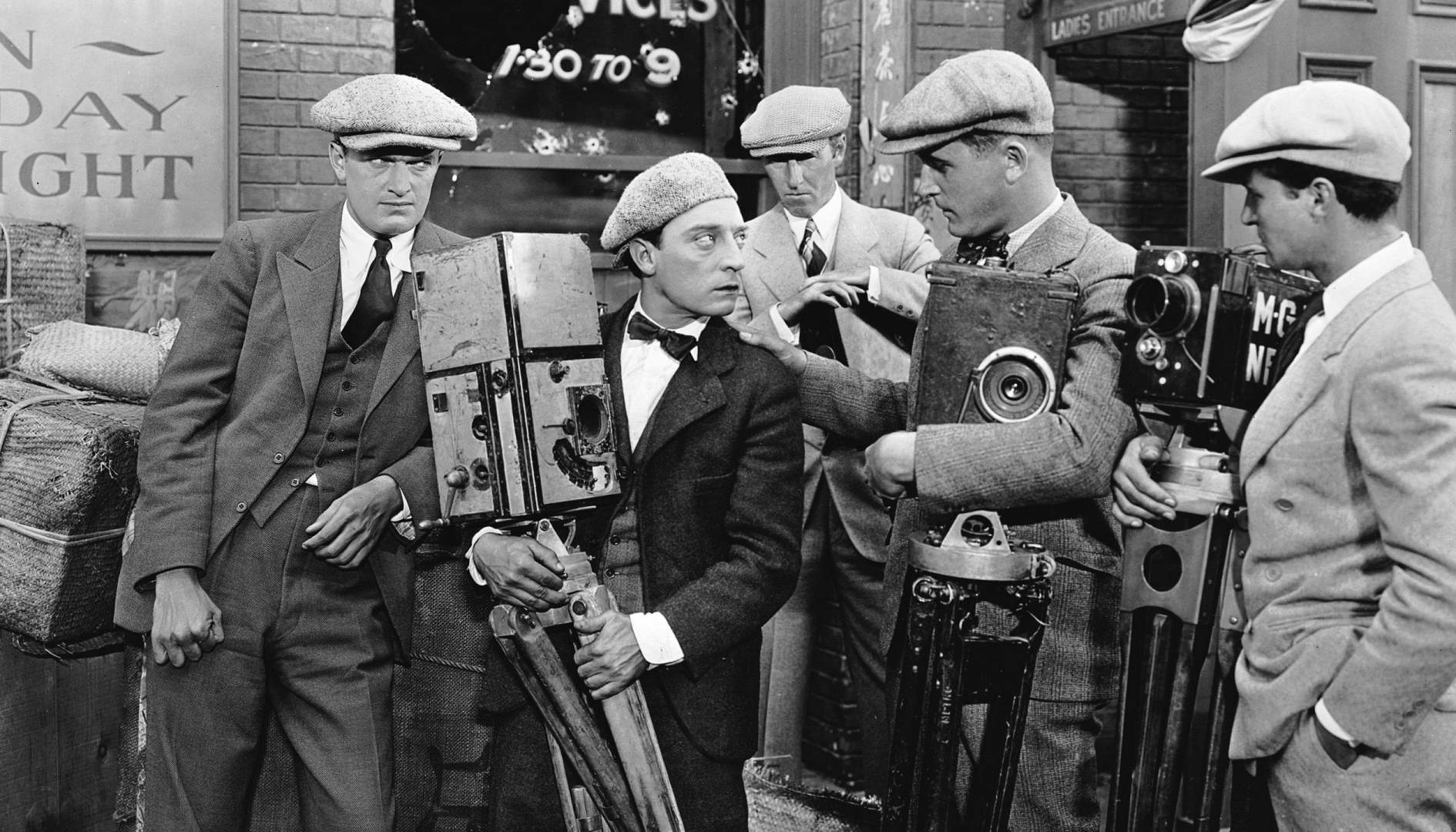 Officially recognized as the first film in the world

The official year of the creation of world cinema is considered to be 1895. The short film Arrival of a Train at La Ciotat Station was presented in France and became widespread. The Lumiere brothers became the creators of the first movie. The duration of this picture is only 49 seconds and from the point of view of the modern viewer it had an unremarkable and insignificant plot. The screen showed only a moving train and people passing by. But for the audience of that era, any movement on the screen was a real miracle. The film by the Lumiere brothers was first shown on the wide screen in 1896 on January 6. Subsequently, many directors began to shoot a similar movie at other stations. 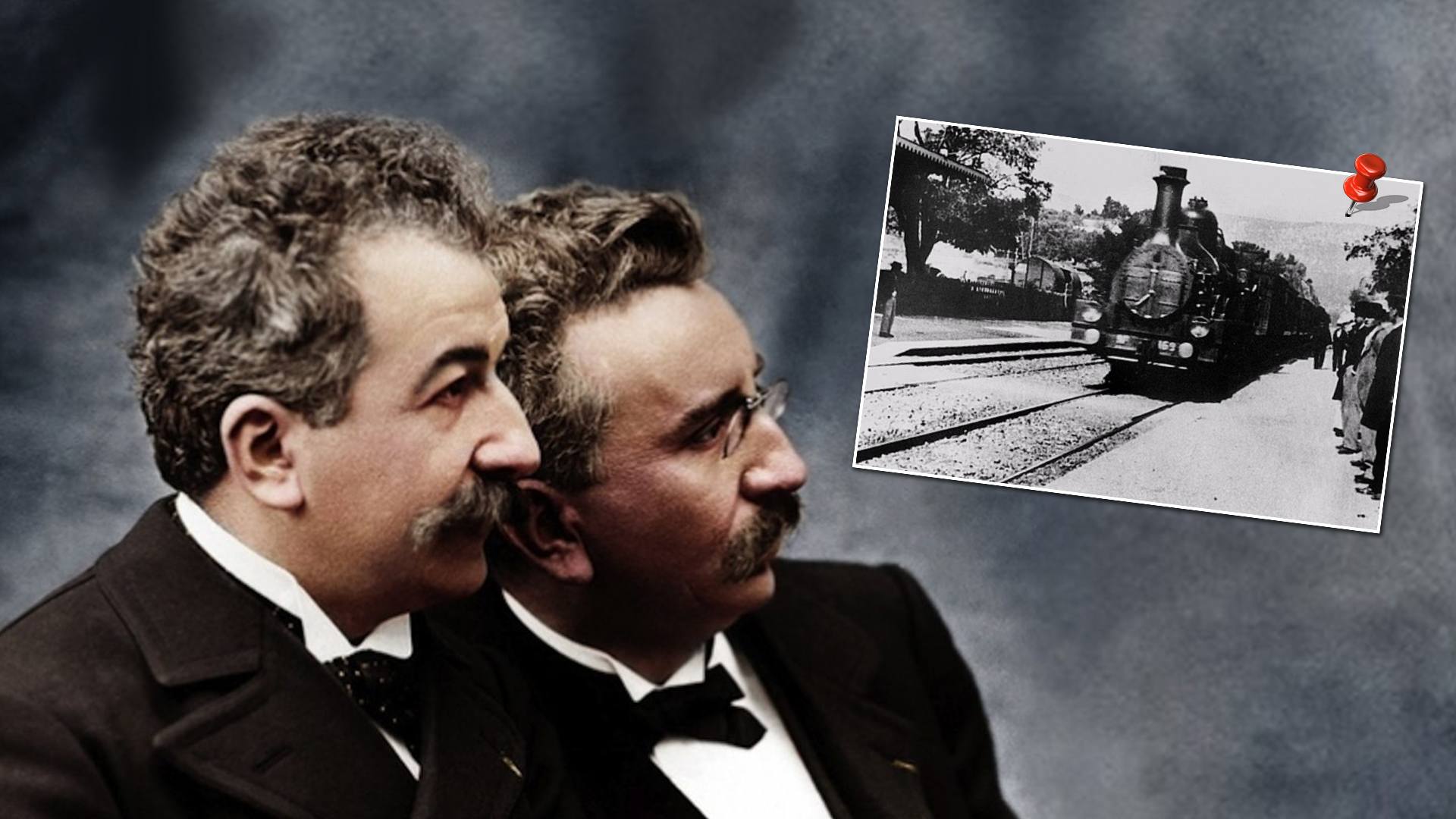 The world saw the first film with the voice acting “The Jazz Singer” in 1927 on October 6. The director of the film is Alan Crosland. Essentially, the film remained silent, but with musical and dialogue sequences inserted. Scoring was recorded on gramophone records, which were then played back in sync with the film strip. The first phrase in the history of cinematography, uttered from the screen, “Well, listen, mother,” aroused insane delight in the audience of that time. The main role in this film was played by jazz performer Al Johnson. 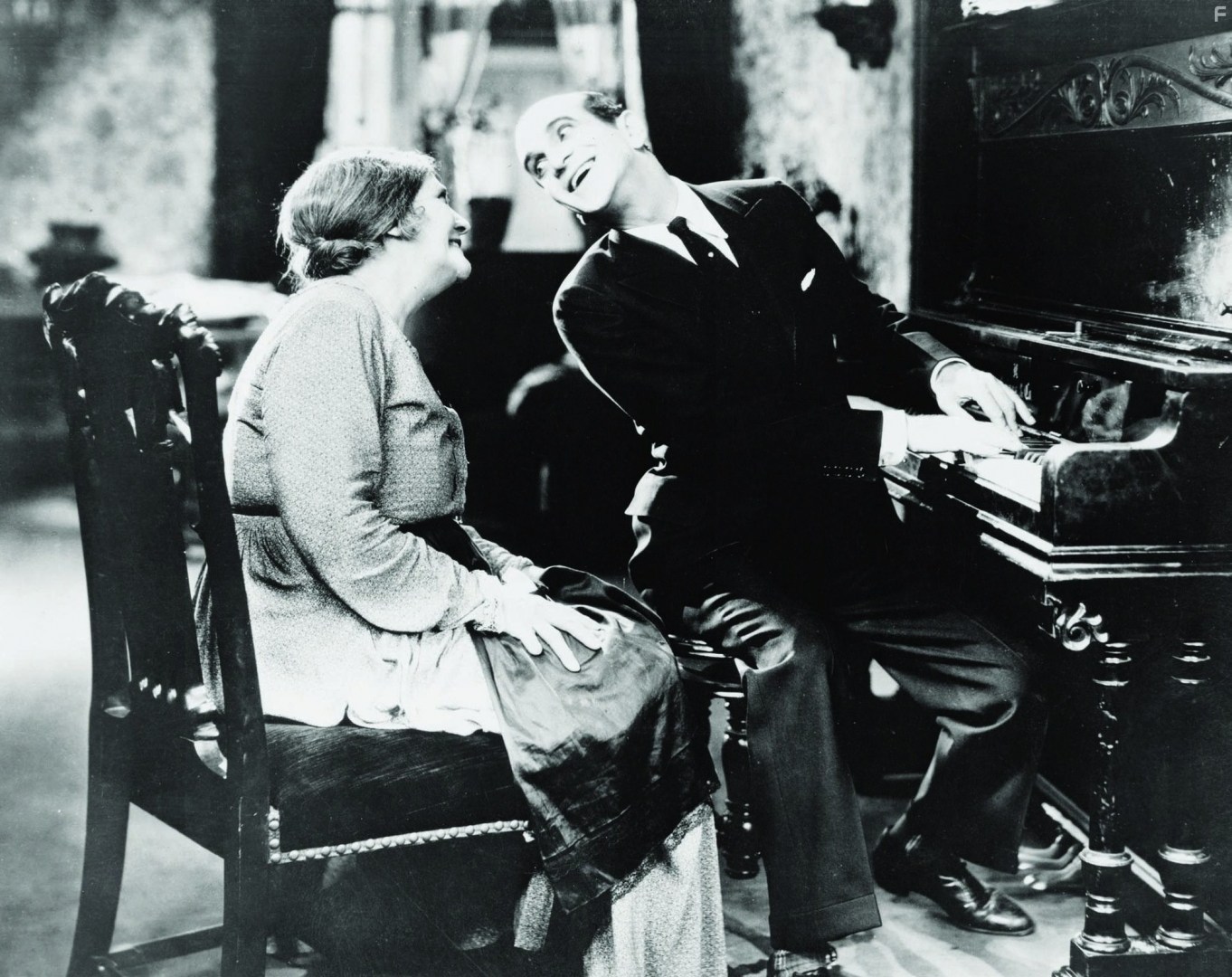 The first color image in cinematography

As a result of the great work of British historians, it was established that the world’s first color shots were shot in 1901-1902. The film was called “Journey to the Moon” by the French director Georges Méliès. He achieved the color effect by superimposing three multi-colored films (blue, red and green) on top of each other. Officially, a full-length color film is the motion picture “Victims of the Sea”. The picture was released on a wide screen in 1922 and was a huge success with the audience. 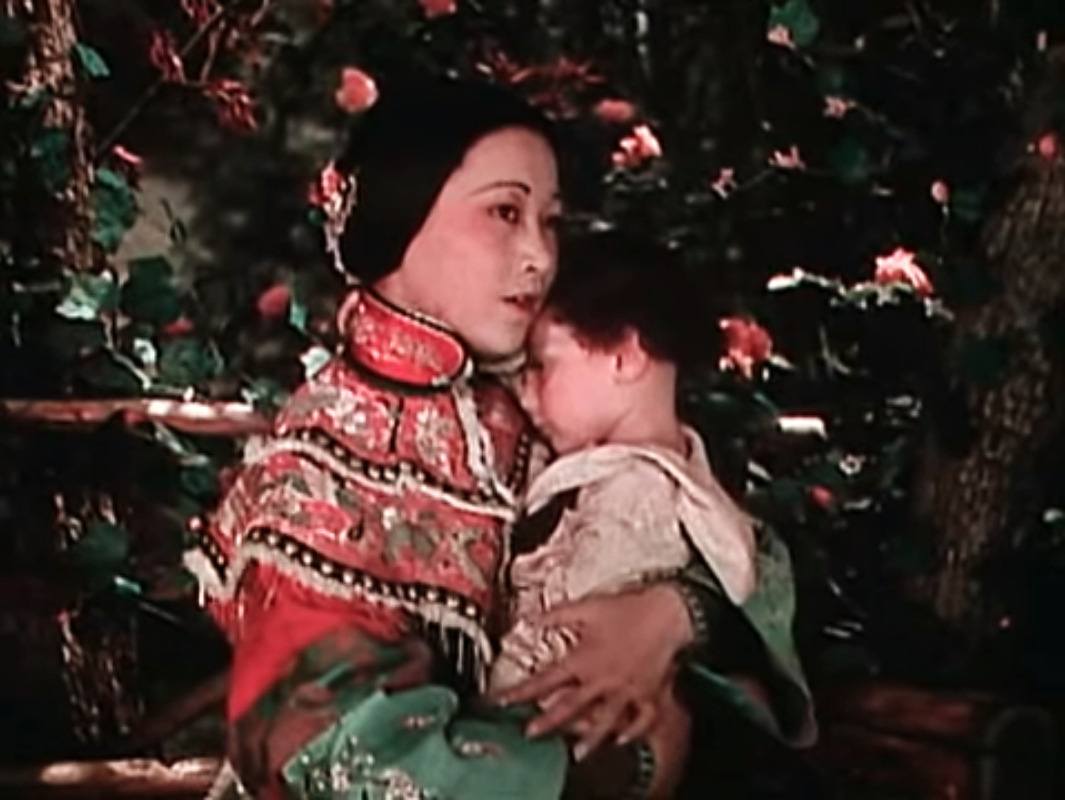 At the beginning of the first steps of cinema, only short films were shot, lasting a few seconds, a maximum of several minutes. The first short-length Russian film – “The Laughing Freeman” was only seven minutes long. The film was released in 1908. The plot of the film tells about the famous ataman Stenka Razin. 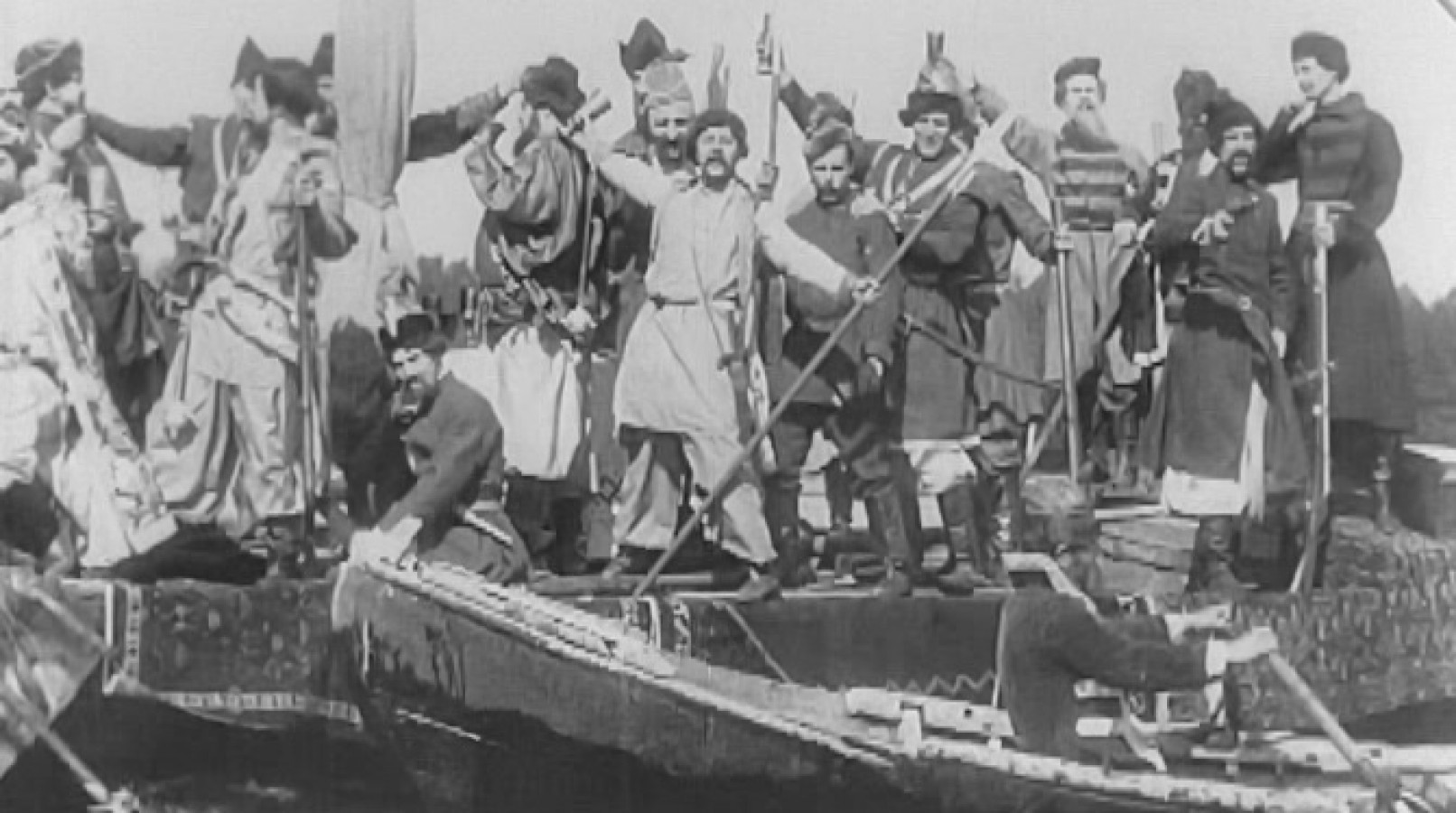 Cinematography has become popular all over the world. Russia is no exception. In 1911, the first full-length silent film “Defense of Sevastopol” was released. The filming of this documentary film took place on the sites of a real battle. 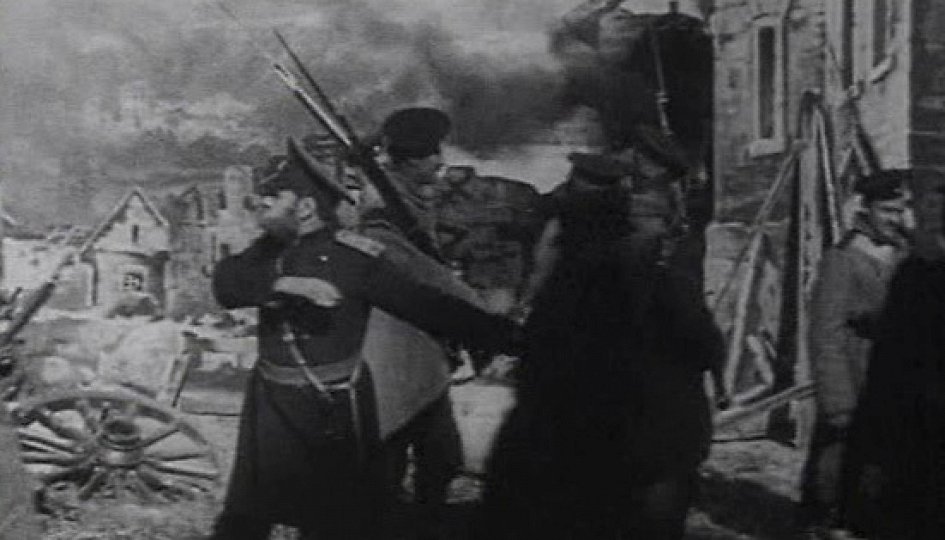 1925 On December 5, the first color film in Russia, Battleship Potemkin, was released. All the “color” of this film was in the bright Soviet red banner. The film was very popular with viewers of that time. And in 1926 the picture “Battleship Potemkin” was recognized by the American Film Academy as the best. 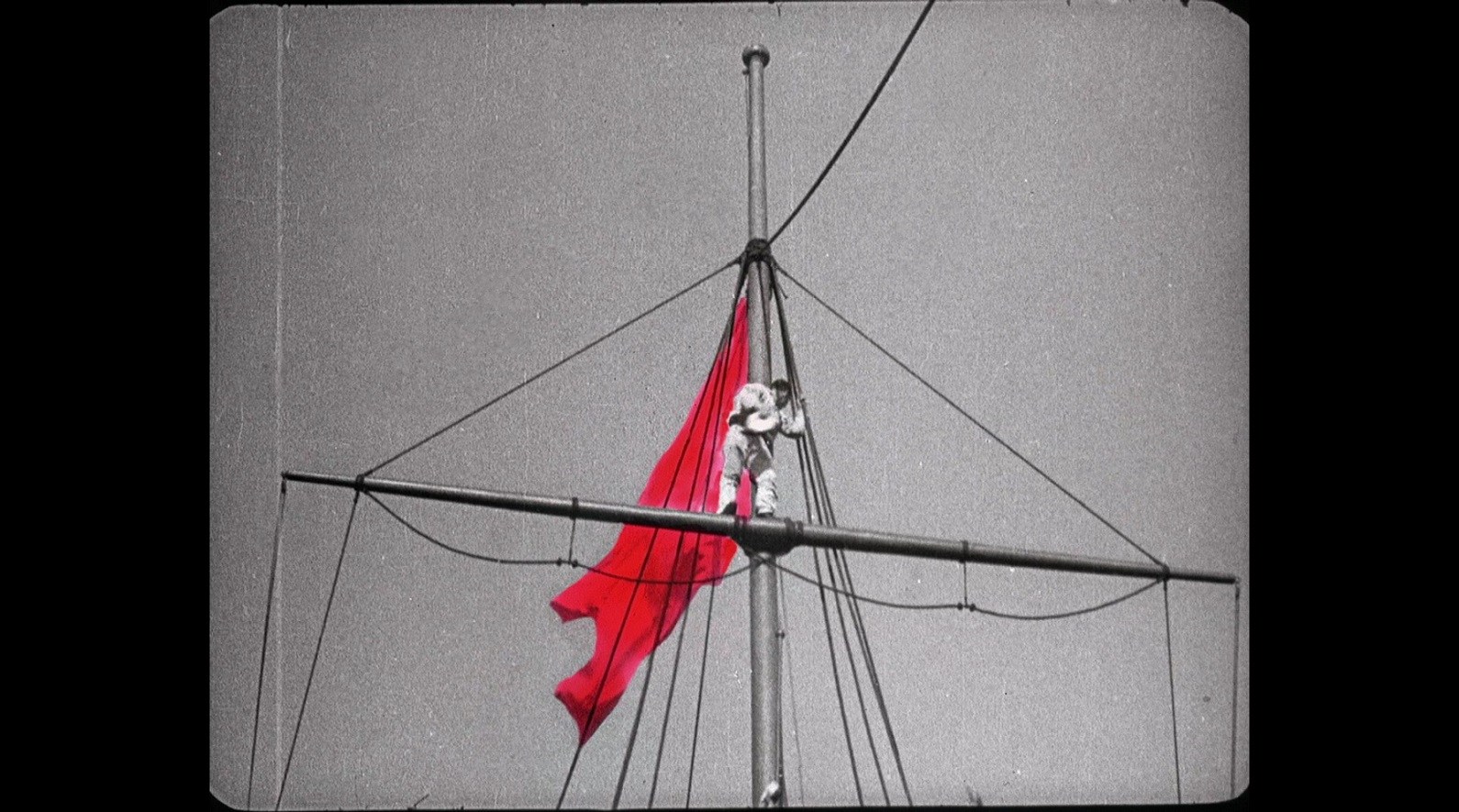 Elements of horror in the first films

The first film with elements of horror was presented to the world by the director from France J. Méliès. In mid-1896 he showed the world the film “Devil’s Castle”. This film is the first attempt to create a movie using special effects. Today, the cinematic design of Devil’s Castle is more like a comedy silent film, but it still officially remains the world’s first horror film. For example, the scene of the transformation of the demon Mephistopheles into a bat caused both delight and fear among the audience of that time. 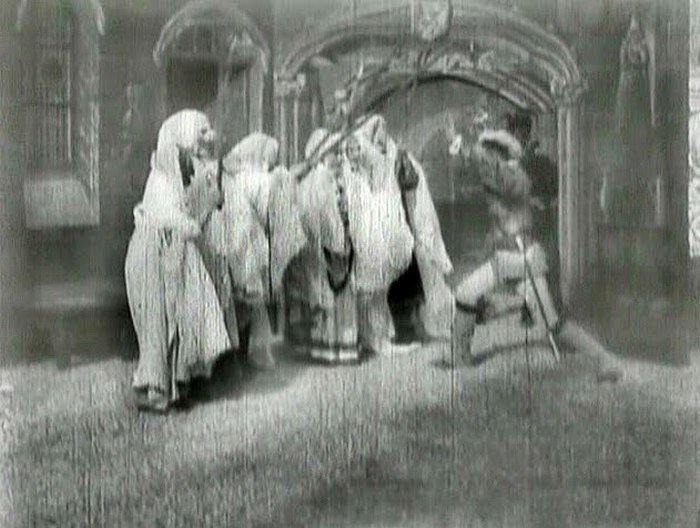 The origin of comedy cinema is the 1985 film of the famous Lumière brothers “The Watered Waterer”. But it is difficult to consider this picture a full-fledged representative of comedy cinema, most likely it is a game genre. But the first full-fledged full-length comedy is officially considered the picture “Tilly’s Interrupted Romance”. The film was released in 1914, starring Charlie Chaplin. In the same year, two more comedy films were released with the participation of Ch. Chaplin. Funny and at the same time naive films with the participation of this famous actor are still considered … 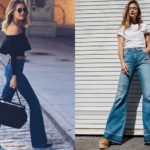 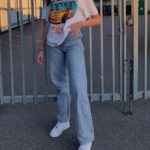