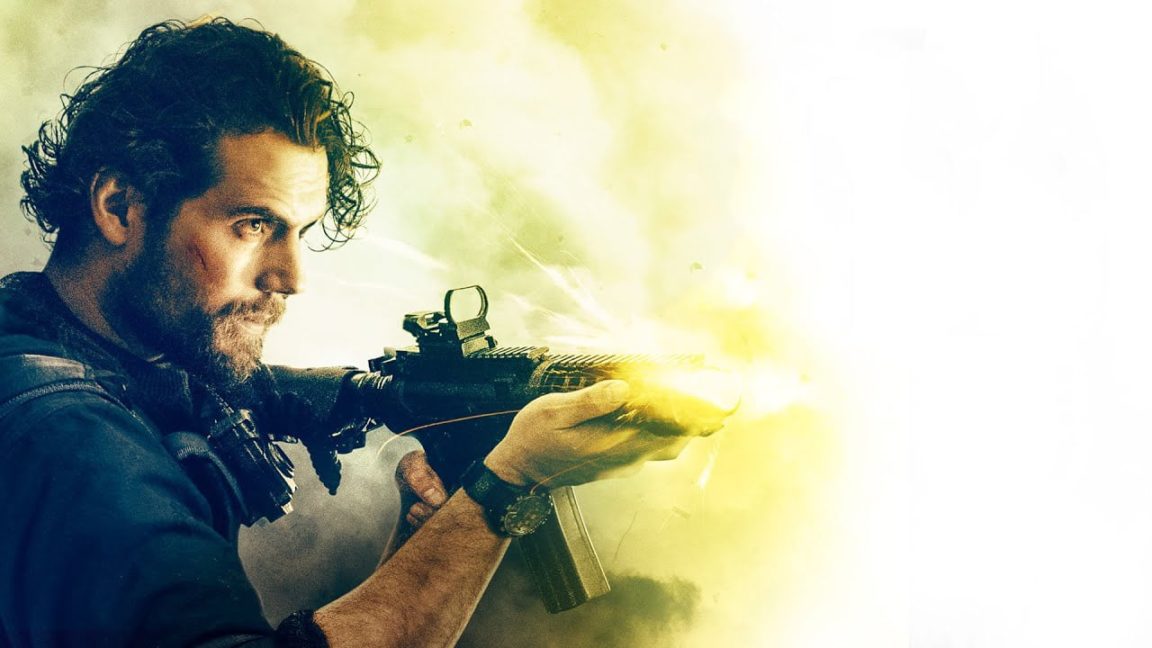 For many decades, the genre of detective story continues to be the most demanded and popular not only in literature, but also in cinematography. Given the relevance of such films, the directors continue to delight us with new intriguing stories with an unexpected and shocking ending. We have selected for the audience the best detective films in 2019, with which it is so easy to plunge into the interesting world of crime and puzzles. 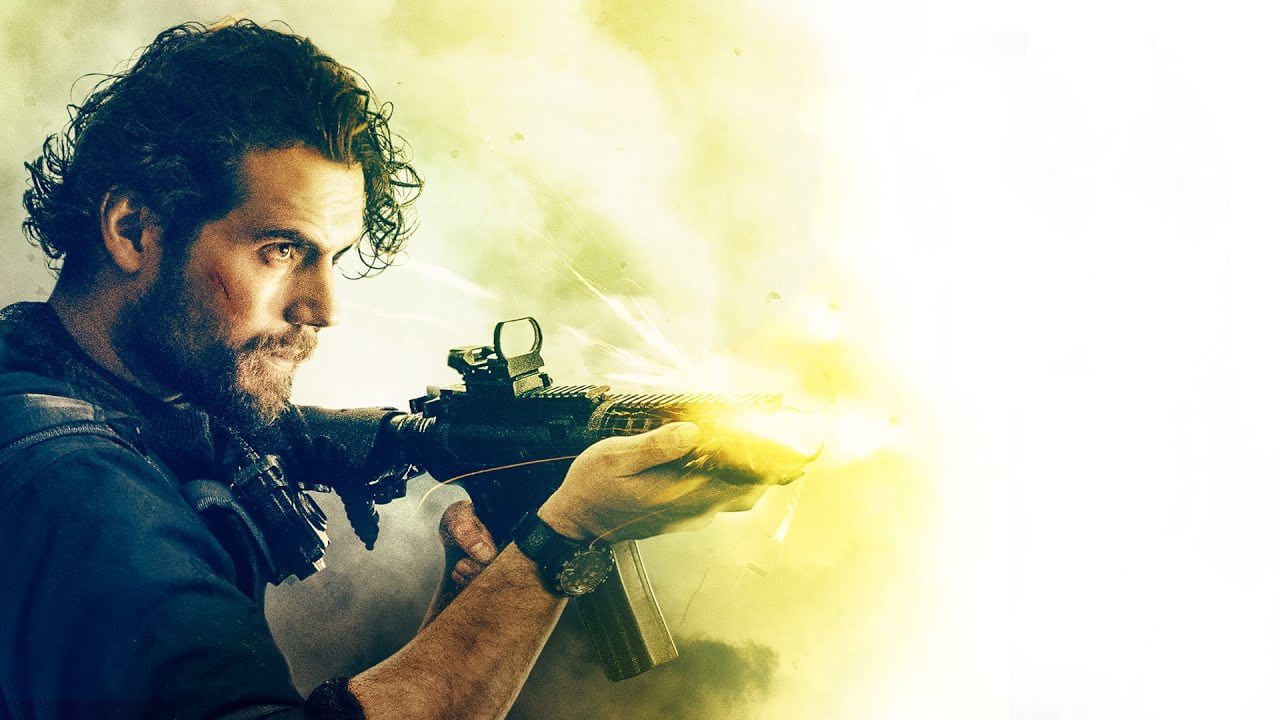 The main character of the film, Kevin, is a young guy who suffers from a personality disorder. He is under the close supervision of doctors. And for good reason. They consider him too dangerous, because there are 23 personalities inside him, and it is not known which of them decides to prove himself. Suddenly, another entity appeared in Kevin’s subconscious, known as the Beast. At the same time, the security guard of this hospital, David Dunn, discovered in herself the ability of incredible strength and endurance. Along with this, he realized that when communicating with a person he sees the crimes that he has committed. It is this gift that should help him in the collision with Kevin and inner personalities.

In the shadow of the moon

The events of the film take place in 1988 in the city of Philadelphia. In different parts of the city, 3 people die an incomprehensible death and old marks from injections are found on everyone’s neck. Patrolman Thomas Lockhart got down to business. He miraculously managed to get to the scene of the fourth crime before the victim’s death and communicate with her. Thus, the police received a description of the killer – this is a black girl in a blue sweater. Tracking the girl, Lockhart gets into a fight with her, and the criminal dies under the train. On the same evening, the policeman loses his wife, she died giving birth to her daughter. 10 years later, on his daughter’s birthday, Detective Lockhart receives a notice of mysterious murders, a suspect in which a black girl in a blue sweater.

The action takes place in England in the middle of the 19th century. Oxford professor James Murray began work on the very first dictionary of English words. His main assistant was the doctor of the psychiatric clinic for dangerous patients – William Minor. Who really is this Minor? Cunning criminal, genius or obsessed scientist? And who, then, is Murray really: the organizer of the collusion, a desperate and loyal friend, or just a victim of manipulation?

The main character is a young beautiful girl who got married on the X day. Everything is fine, but the wedding day at the estate of the husband’s relatives is darkened. The girl is ready to become a full-fledged part of the family, but she still has no idea what awaits her in that house. The husband’s relatives began to behave too strangely, because they very carefully honor the traditions of their kind. And one of the customs is considered to be participation in the deadly game …

In a still whirlpool

Quiet quiet idyllic town … Nothing criminal has happened here for a long time, and suddenly a 10-year-old boy disappears. Everything points to a repetition of old crimes, when children disappeared without a trace. Detective Greg Harper has been assigned to the case. He has a difficult period in his family, as he is at odds with his wife, who cheated on him. As a result, the son does not speak to his mother, and Greg himself sleeps on the couch. But the wife began to notice the oddities in their house, but no one listens to her.

It’s only been a year since Three’s worst birthday. The girl fell into a time loop, from which it was impossible to escape. But life goes on, and everything seems to be working out, but fate has prepared another surprise for her. Neighbor Three took part in an experiment that resulted in a temporary trap. The heroine tries to find a solution to her problem and again returns to those terrible events and nightmares, but now everything is much more complicated. Will Three be able to print a way out, and what awaits her on the way to salvation?

The main character is Igor Voevodin. He is a journalist who decided to go on a long journey. Arriving on the island, Igor was going to write a report about the settlement of fishermen, in which there are 12 people. Here the guy gets to know more about the life of local residents, watches them and the owner of the island, who surprises him with her actions and behavior.

The couple want to fly on vacation. The man works as a police officer, and the woman is a custom hairdresser who is just in awe of detective books. Tired of a long family life, they just … 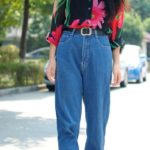 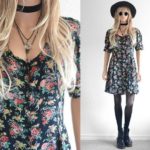