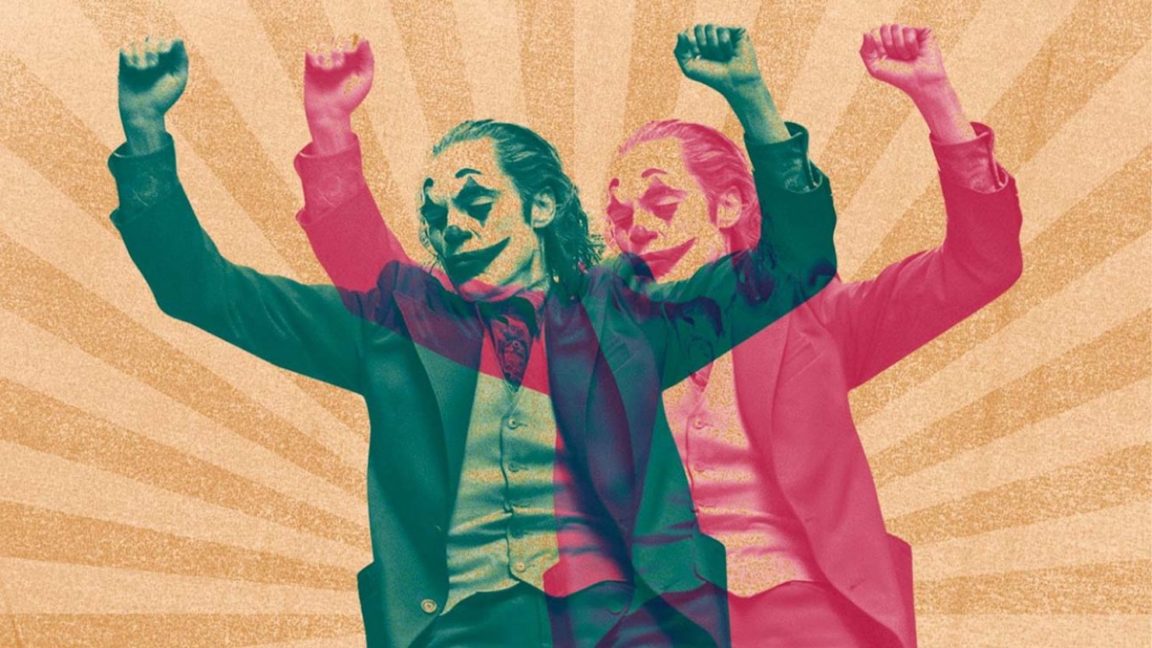 Everyone has different tastes when it comes to film genres. Some people prefer the so-called soap operas, others like violent action films or horrors. Well, others are delighted with crime films with intricate plots and exciting scenes. Here and unrestrained pursuits, the struggle for life, severe crimes and much more. These films give a lot of impressions. Therefore, we bring to the attention of fans of this genre a rating of the 10 best crime films. 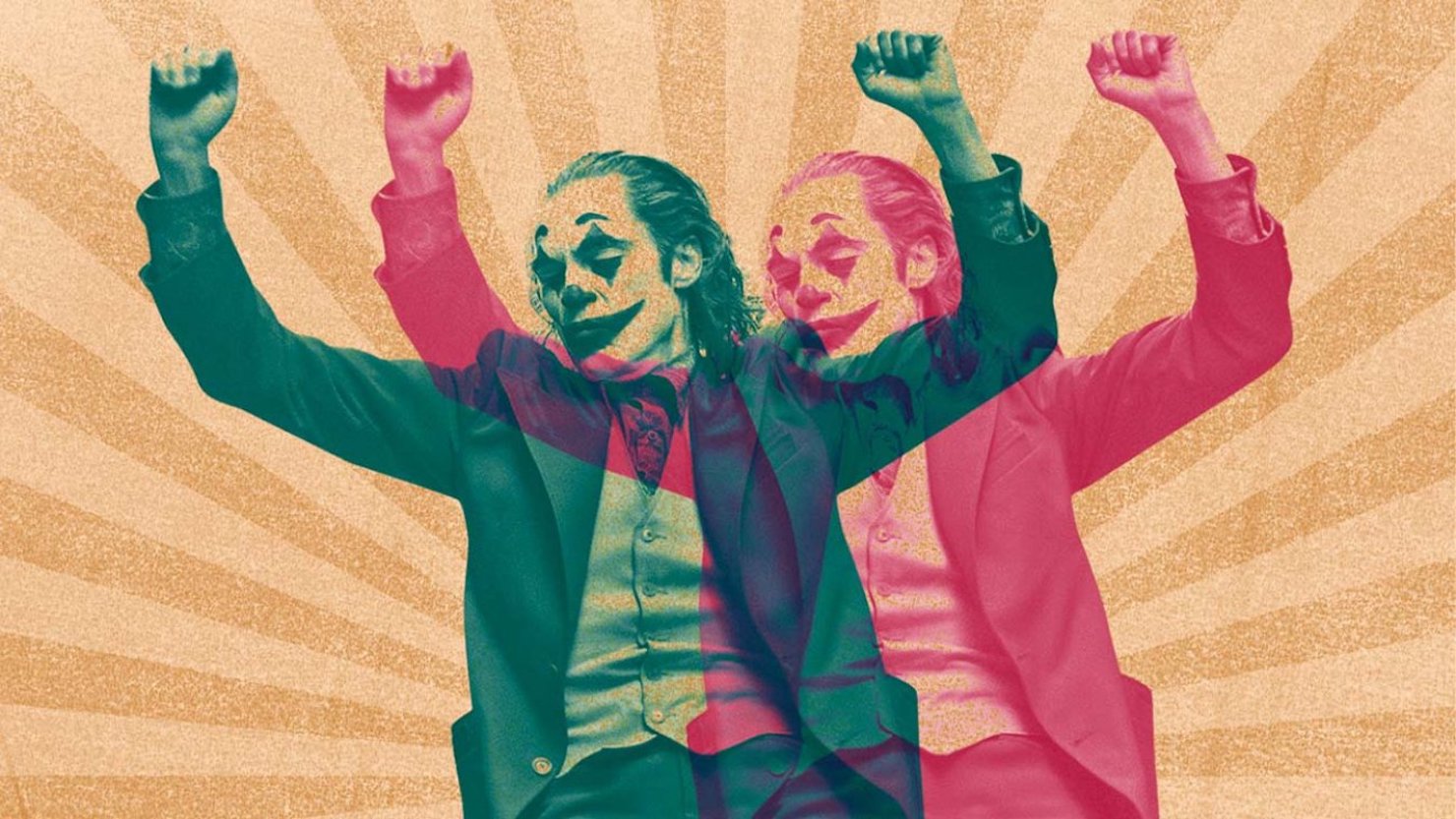 The story of the film is taken from real life, which tells about the terrible serial killer of the 70s. Ted Bundy is a sweet and charismatic man who drives girls crazy at first sight. He has more than 30 murders on his account. The victims were young girls who were barely reaching puberty. Once, while looking for a new victim, a man met a sweet lady who immediately fell in love with him. Their relationship developed very quickly. Ted became very sweet, attentive and caring around Elizabeth. The girl was satisfied with everything in him, except for the only riddle – where does he periodically go without saying a word to her? This secret was revealed one day when the cops appeared on the threshold of their house and handcuffed Ted Bundy.

A well-deserved retired former officer with a good track record, he is less interested in crime news in his region. One day, a former colleague of Frank Heimer turns to him for help in the investigation. As it turned out, the detectives have long been unable to find who is committing the most brutal robberies on the roads with many murders. The offender skillfully eludes the cops. It came to the murder of law enforcement officials. Thus, in order to stop Boney and Clyde, it is necessary that a truly experienced detective gets down to business. How will events unfold further? And will Frank Hamer be able to catch the bandits?

Ridgeman’s old bloodhound and the nimble young Anthony were recently fired in disgrace from their police jobs. The thing is that they forcibly knocked out a confession to the murder. In addition, all of the bullying of prisoners was filmed and even made it onto television. After a long search for work, they still find a job in an underground criminal organization. It would seem that life is getting better, but the heroes learn the news of the release from prison of a certain cruel criminal Henry Jones, whom they put behind bars. His specialty is bank robbery. Henry himself also learned that the culprits of his many years of imprisonment are very close to him. After that, a real confrontation began. How will events develop after this and where will it end?

The hero of the film is an ordinary old man who holds in his soul an incredible resentment towards everyone around him. He tried very hard to meet the hopes of his children and his wife, worked all day at work without rest. But these efforts did not give anything, he never earned money. On the contrary, the hero fell into a money trap, from which it is impossible to get out. After that, relations with the children deteriorated significantly, and the wife was finally disillusioned with Airlie Stone. In general, his situation leaves much to be desired. But here is one chance meeting serves as a lucky ticket.

In one city there is a city-forming enterprise – a factory. The lives of thousands of people depend on this enterprise, because it provides them with work. The owner of this plant is not at all interested in how his workers will live, for him only financial stability is important, for the sake of which he is ready for a lot. That is why the owner of the enterprise decides to participate in one adventure. For this reason, the plant is closed. The oligarch remains in the black, while ordinary people have lost everything. But the formed gang of former workers is not ready to just give up, and the members of the group decide to capture the rich man in order to take their money. Only it won’t be easy. What obstacles will they meet on their way, and will they be able to achieve their goal?

The main character, Jesse Pinkman, is going through a difficult period in his life. After the death of his best friend, he was held captive by the Nazis. After a successful escape attempt, not only the police, but also severe bandits follow in his footsteps. Jesse nevertheless broke away from his pursuers and hid with old friends. Now the guy has a lot of time to think. He even found someone who could help him change. But this service costs a lot of money. AND… 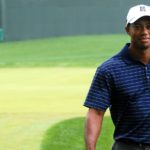 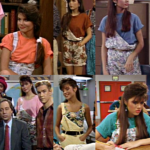