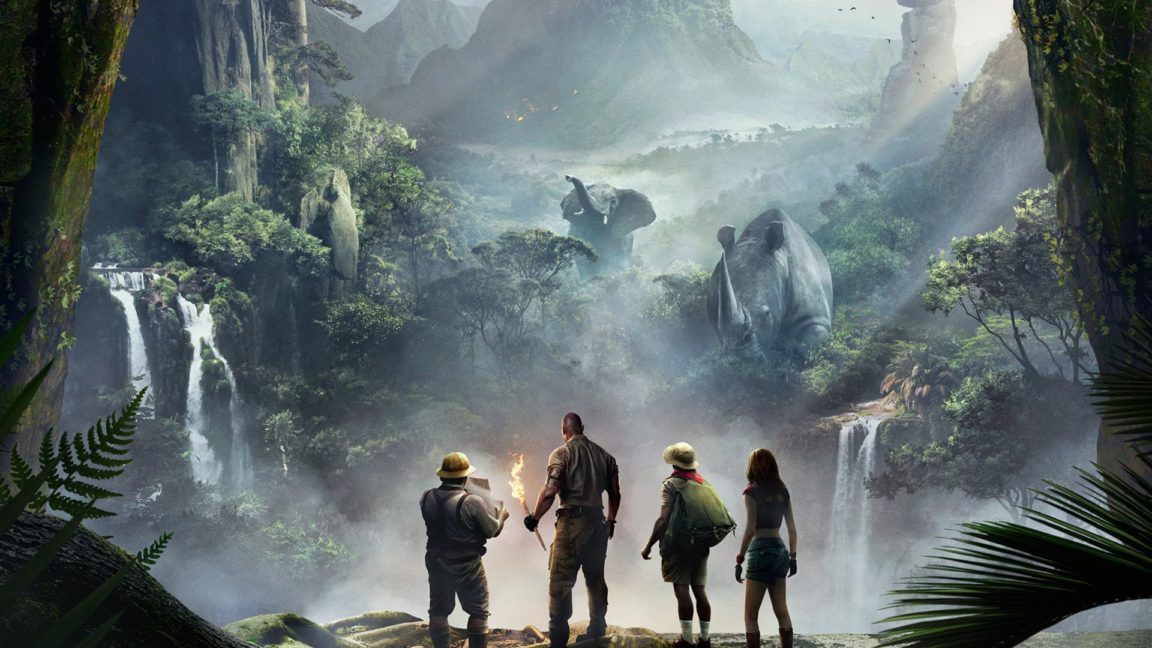 Tropical impenetrable forests, which are called the jungle, at all times were considered a place where people are in great danger. They are fraught with a considerable number of riddles, secrets and traps. Jungle films are considered relevant. Basically, these films are created in comedy, adventure genres, as well as in horror films, thereby attracting the attention of film lovers with different tastes. But films about the jungle tell not only about the adventures of the main characters, but also about wildlife, remote from civilization. The plot of such films differs from other films in its spectacularity and dynamics, while opening up a wild and unknown world. Films about treasure searches, which, as it turns out, are not an easy task to find, are extremely popular. On the way of the main characters there are terrible predators, deadly insects, as well as hostile tribes. You can talk about such films endlessly, it is best to see it yourself. We bring to your attention the top of the best jungle films, where all kinds of mysteries of the wild will appear in front of you. 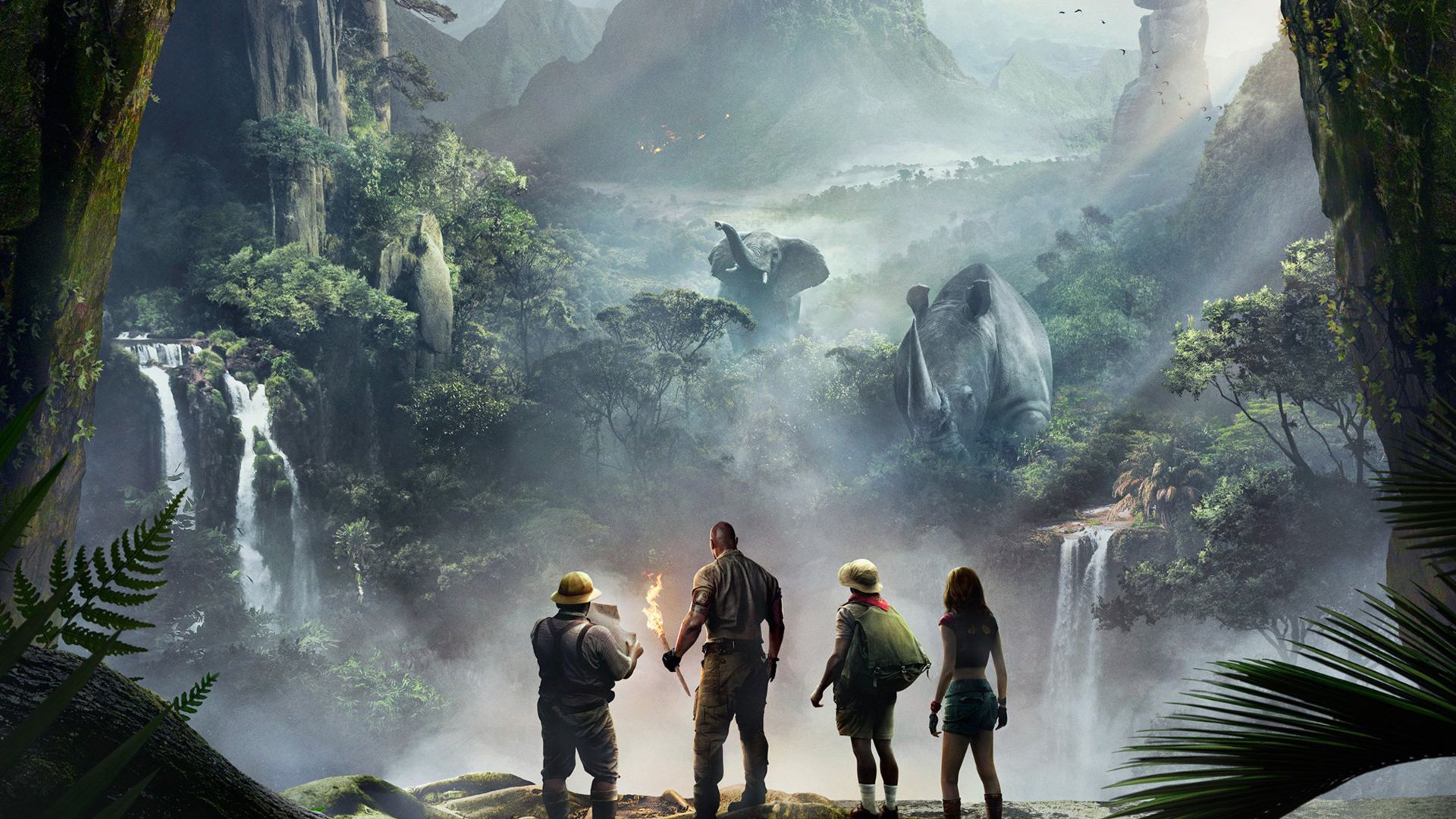 “Indiana Jones. In Search of the Lost Ark “- an amazing adventure film

A renowned archaeologist named Indiana Jones is an eternal adventurer and treasure hunter. Returning from a long trip to South America, he meets intelligence agents. The motherland sends the main character in search of the long-lost “Ark”. The people say that with the help of it, the military army can become completely invincible. Going to meet adventures, Jones is completely unaware that he will meet and rivalry with the worst enemy.

“Aldabra. A journey to a mysterious island “- a motion picture about the most interesting mysteries of the earth

The film is dedicated to the island “Altabra”, which is located in the waters of the Indian Ocean. This is such an amazing place where a person is strictly prohibited from entering. Thanks to this, evolution takes place here in a natural way, which helped to preserve the life of rare animals. The filmmakers told us about an interesting piece of land, which can be safely called paradise.

“The jungle is calling! In Search of Marsupilami “- a fascinating adventure film about wild nature

The plot of the motion picture takes place in the country of Polumbia. The famous TV journalist makes his way to the tropics in order to shoot a video report, which can become a sensation, as well as save his career. The main task is to collect all kinds of information about the ancient tribe of long-livers and a meeting with the rarest animal Marsupils (a cross between a koala and a leopard). The animal is on a big hunt for this miracle, because it debugs eggs that have a miraculous rejuvenating effect. The journalist will be able to protect the animal from ruthless hunters.

A young married couple, after getting married, go on their honeymoon. They are on their way to the paradise of the world – Hawaii. Arriving at the vacation spot, they find new acquaintances with couples just like them. The newlyweds’ holiday was completely overshadowed by the news of the cruel murders taking place on the island. Each of the vacationers becomes suspicious. In the eyes of everyone present, there is a fear of meeting a terrible killer.

“Amazonia. Survival instruction “- a motion picture about the survival of a small creature in the jungle

A cargo plane crashes over the Amazon jungle. On the list of transported things is a very small capuchin monkey named Sioux. The little one has to learn how to survive in the wild, as well as amazing acquaintances with the inhabitants of the jungle. Fear and curiosity are Sioux’s main feelings.

“Jungle” – a comedy melodrama about a cheerful married couple

A married couple experiences difficulties in family relationships. To save the family and their love relationship, the spouse proposes to go on a journey, away from civilization, where they can come to a common solution to their problem. The man leaves the stormy metropolitan life and accepts the proposal of his beloved wife. But the spouses have no idea what lies ahead. Will they be able to, will they reconcile or the case will end in divorce?

“Treasure of the Amazon” – an action-adventure comedy genre

Travis is the son of a well-known crime boss. The guy escapes for adventure in the thicket of the Amazon. To find him, a caring dad hires a thug Beck, who now and then deals with the problems of people with a big wallet. This difficult task should be final for him, since he decided to leave criminal cases in the past. Buck makes his way to … 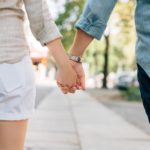 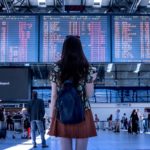