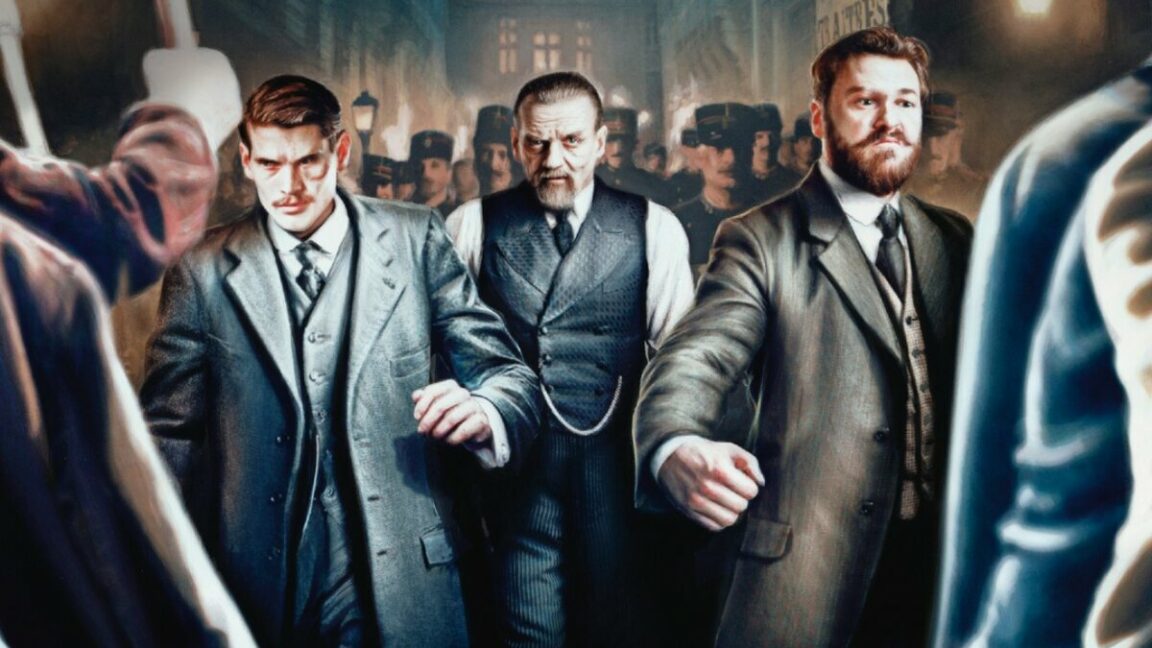 For a review of serial novelties in 2021, we have selected the most rated epics of various genres from different countries. From thriller to a newfangled phenomenon called “drama”, which means “television series from East Asia”.

The unique ability to reincarnate, developed from childhood and professional education in the field of conflict resolution and negotiations, makes the main character Andrei Pavlov a highly paid and sought-after specialist in the field of mediation. He is a subtle psychologist, he immediately determines the essence of people, but he cannot always trust. Even to yourself.

A fantasy thriller about a female scientist who discovers a new way to find her perfect soul mate using DNA knowledge. Using her knowledge and engineering, she launches a program to find the perfect match.

Former hockey player Nikita Kryukov, after the end of his sports career, does not leave hockey at all, but learns a completely different side of the popular sport – he becomes a hockey agent. Honest, principled, decent Nikita does not like this other side, where there are no rules and any moral principles.

The series is at the intersection of dramatic, historical and detective genres. The remains of a female body are found in the main river of Paris. Chilling details of a brutal crime are taken to investigate a young policeman. He will have to find out the true causes of the terrible death of the victim.

His story 4: Next to you

Series for fans of Japanese anime. The protagonist of the comedy-melodrama drama is Xiao Licheng. He is in love with a girl who does not reciprocate his feelings. He decides to play a small performance to attract the attention of his chosen one. But the joke can turn into the truth. 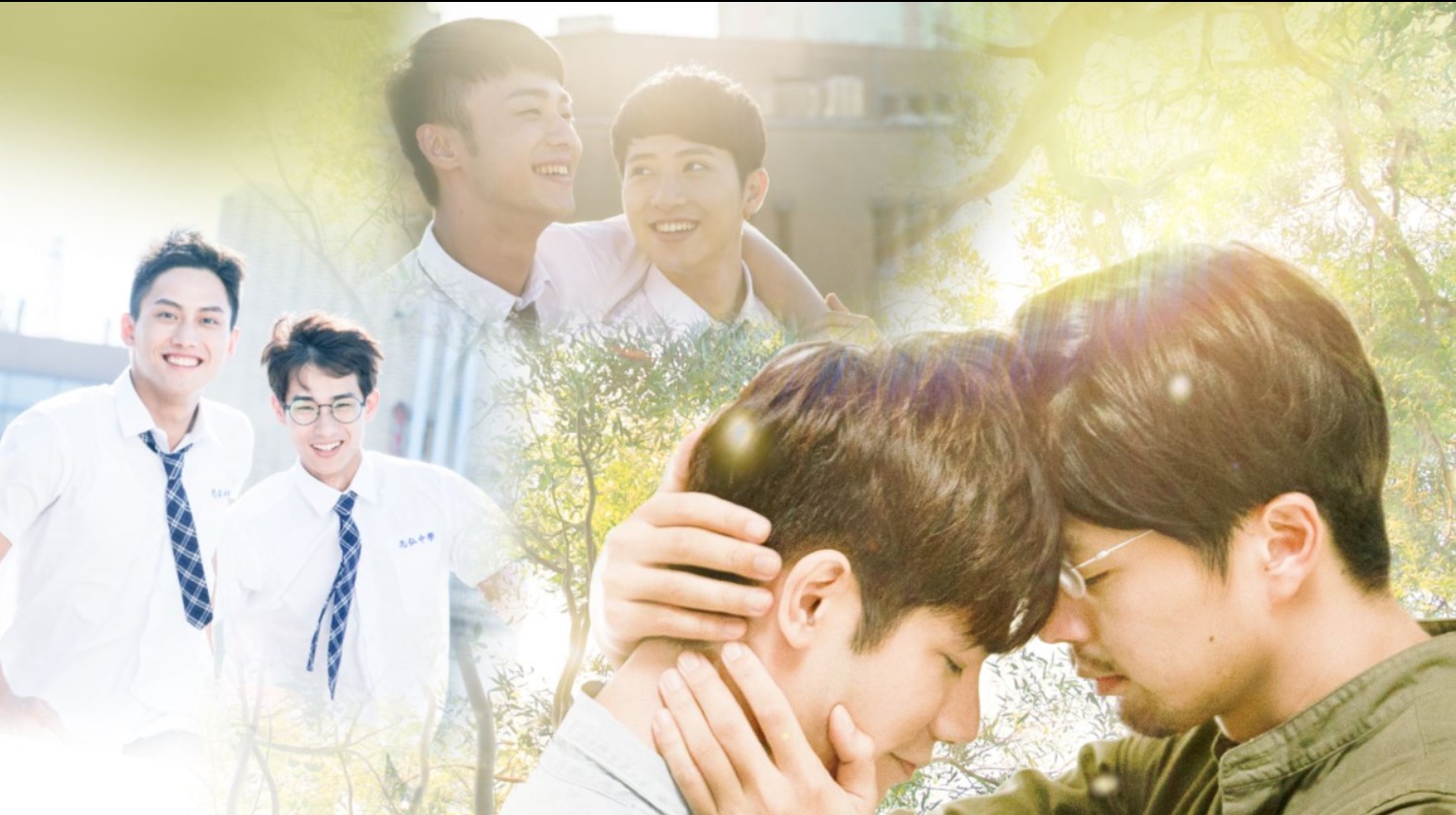 The series directed by Evgeny Sangadzhiev exclusively for an adult audience. An ambiguous dramatic story about the relationship of young guys: two guys and a girl who fled after a series of troubles from their native provincial town to the capital. One of his friends – Max – disappears in Moscow, and Lera and Vlad, trying to earn money and survive in Moscow, decide to make money on videos on the Internet with more than spicy content. What will be the further fate of the main characters in a huge city and boundless Internet space.

Comedy series directed by Andy Fickman, whose name speaks for itself. A story about a chief mechanic named Kevin Gibson. A conservative specialist with well-established, by no means modern views on all spheres of life. And here also the owner of the company passes the reins of power into the hands of his daughter. How Kevin gets along with the new boss and her rules is worth a look.

I am not kidding

The main character is almost 50. In her life there are two divorces, two children, one mother-in-law, one dog and a pile of everyday household difficulties and problems. And I want recognition and applause on the stand-up show stage, because her life is just a source of ideas for humorous performances.

Detective drama, action movie about the protagonist’s revenge for the unfairly and groundlessly convicted father. A quarter of a century later, Assan Diop plans to repeat the crime for which his father was convicted in the best traditions of his favorite book about Arsen… 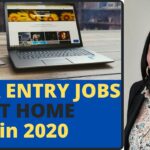 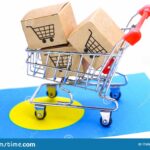