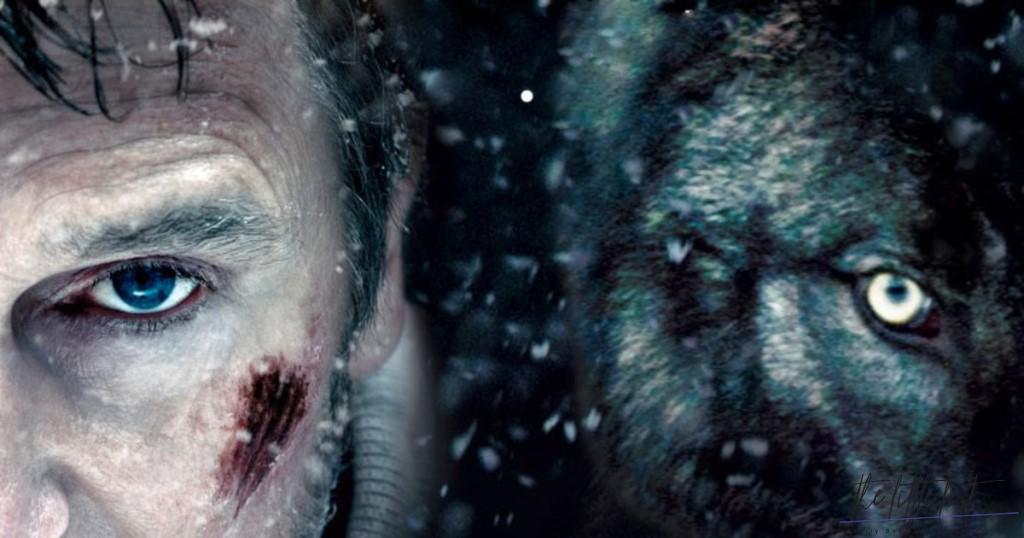 Phrases and phrases are associated with this beast – hungry as a wolf, legs feed a wolf, a wolf’s law, a lone wolf? This predator is considered a noble beast. He will never leave his fellows and will not leave in difficult situations. He always lives near a person’s dwelling, each time trying to borrow some lost goat or sheep. The TOP-10 of the most interesting films about this animal is presented to your attention.

The rating opens with a horror film that keeps the viewer in suspense from start to finish, called “Wolves”. The main character is eighteen-year-old Kaidan Richards. And everything is fine with the guy – his girlfriend is the first beauty in school, he himself is the captain of the football team, and he is also just good-looking. But all good things come to an end. So it happened with Kaidan. His parents were brutally murdered. The young man, having discovered the corpses of mom and dad, realizes that he is the killer himself. And literally the next night, a real wolf ran out of the house in the direction of the forest instead of Kaiden, and the guy was no longer in the house.

The wounded and shy young man Kyle, under the influence of his stalker friends, became just a daredevil. Currently, the guy is going to go on a hike with them, which should bring a lot of emotions and adventures. They found an abandoned city and began to explore it. But it so happened that the guys were trapped. Later it turned out that it was arranged for them by hungry and smart wolves, who have been watching their friends for a long time.

Events take place in a French village back in 1920. The settlement is located near the picturesque and majestic Alps. The governor wants to make a modern ski resort in these places, and to build a railway to communicate with the outside world. But the mountaineer Giuseppe and the local huntsman do not support such rosy plans of the governor. They argue that as a result of the planned construction, the ecosystem of wolves living in these parts will be radically disrupted. They are ready to defend the territory of predators in any way. The charming beauty Angel is also against future construction.

The clever little girl Kim’s father works as a gamekeeper. One day he suddenly disappeared. The fearless girl, without thinking twice, goes in search of her father. After a long search, Kim found herself on a steep mountainside. At this point, she stumbled and fell down. The girl finds herself right in the wolf’s den, where the she-wolf lives with her little wolf cubs. However, the main character was not eaten. On the contrary, she befriended the predators who helped her get out of the forest. But just at this time the hunt for these animals was started. Now Kim comes to the aid of animals and tries to take away his predatory friends from the hunters.

The protagonist of the movie is a sixteen-year-old boy, never cheerful, Jesse. The boy’s father died and now he moved to live with his uncle, who works as a caretaker of a mountain reserve. The man accepted his nephew as his own, and the young man liked his uncle very much. His favorite pastime is snowboarding, besides, the local places are simply made for this sport. And in the wild forest Jesse found himself a real friend – a wolf, who was seriously injured, but his boyfriend was leaving. Together they have already experienced many very dangerous and exciting adventures.

The intelligent little boy Markito lives with his father. They live poorly. Due to constant malnutrition, the father is forced to give his son to a local wealthy landowner so that he can serve there and at least not starve. But this landowner sends the boy to old man Atanasio on a so-called perpetual lease. The boy’s duties included herding goats in the mountains. For several years, Marquitto performed his duties diligently, but after meeting with a pack of wolves, the boy’s fate changed abruptly. 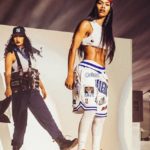 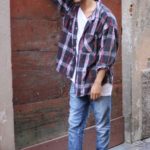