The realm of the progressive brush and the flat iron begins to crumble. Fifteen years after the consecration of the technique, salons in São Paulo offer tricks to curl straightened hair and, on the internet, girls drag thousands of followers with tips to create perfect curls without chemicals.

The stories of those who became a hostage to straightening all start in the same scenario: the school. Girls with straight strands, who swing back and forth in ponytails on top of their heads; and girls with curly hair who, without any other reference to beauty, run to the salon in search of the same balance.

“After physical education, my classmates would drink water at the drinking fountain, their hair would fall in their faces and they would put it behind their ears. I wanted to do that with my hair too,” says Maraísa Fidelis, 27.
“During my adolescence, the muse at the time was Avril Lavigne, with that straight hair. I lived with braids and my hair up”, says make-up artist Cíntia Fonseca,30.

The years passed and, with them, different types of chemicals trickled through the curls of these girls. Relaxing, softening, hene, until some surrendered to the final blow: the progressive brush. There were no more curves, just a straight line.

In the early 2000s, formaldehyde stopped being a synonym for canned animals and started to mean straight hair. In August 2002, Fátima Bernardes appeared with particularly strange hair on the bench of the “Jornal Nacional”. She had also adhered to the so-called “Japanese straightening”.

More than ten years later, women are slowly beginning to take the opposite path. “I was held hostage by chemistry, the brush and the flat iron. And my hair seemed more and more artificial”, says the administrative assistant Ana Cláudia Teixeira, 28 years old – ten of them straightened.

The movement of returning to curls can be explained, according to Professor Andréia Mirón, from Faculdade Santa Marcelina, by two factors: the lower cost of solutions to straighten hair, which made curly curls become a form of differentiation; and a female desire to build her own style. “15 years ago, the beauty of a woman’s hair was defined by the looks of others [principalmente dos homens], today who decides if it’s beautiful is her”, says Mirón.

Bulky, frizzy hair is nothing new. They were there in the 1970s and 1980s, as brands of the counterculture and the “wild” woman. The return, now, is related to the so-called “female empowerment”, but also to a feeling of tiredness, says Denise Bernuzzi de Santana, author of the book “History of Beauty in Brazil”. “The woman is fed up. Tired of this imposition of the fashion and beauty industry. And this is new.”

“What is happening now is that Brazilian women, especially Afro-descendants, are more engaged in the fight for their rights and for the affirmation of their identity”, says model Ari Westphal, 21.

For Cíntia, leaving the progressive was like burning a bra in a public square. After cutting the strands very short and waiting for them to grow, she, who says she was the “progressive madwoman”, feels liberated. “I leave the house with wet hair, I’m no longer a hostage to the flat iron.”

Cutting hair back to curl is still a serious issue for many women. And, with that, cosmetics manufacturers and salons saw a lode born: chemical processes that curl straightened hair.

Robson Trindade, from Red Team, offers the “Inverter & Reverter” treatment, with ammonia-based products from the Bien cosmetics brand. The procedure is done in three phases: the first product, “breaks” the progressive. The second penetrates the hairs, which are wrapped around the big mustache. After an hour they are washed and hydrated. The technique attracted student from Rio de Janeiro Júlia Torres, 17 —in the progressive since she was 12—, who came to São Paulo to have her hair curled again. “Before, I had to go to the salon every three months. Now it’s just washing, creaming, kneading and it’s beautiful!”

Hairdresser Jr. Hordan spent some time studying straightened hair to create the technique called “re-curling”. Today, in addition to doing the process, he gives courses on the method to other professionals.

Before any procedure it is necessary to perform the strand test. “It’s necessary, because you never know what’s in it [de química] on the thread”, says Trindade. Superimposing chemicals (permanent over straightening) awakens distrust among professionals. Heloísa Assis, Zica, a partner at Beleza Natural chain, says she is still studying the method.

His biggest fear is that ammonia, in the long run, will further dry out frizzy hair. At Beleza Natural, the options for those who want to get out of straightening are: a super-short cut, apply the super-relaxing product (a chemical that “looses the curls”) just at the roots, or start moisturizing twice a week and letting the hair grow. totally natural.

More radical, journalist and hairdresser Sabrinah Giampá is against any product that interferes with the structure of the hair. “A woman wants to get rid of chemicals to have healthy, living hair. I would never get a perm on top of a progressive one.” She started working for her natural hair on her blog “Cachos e Fatos” and ended up opening a salon in her garage, where she attends to curly hair.

Maraísa, however, was radical and regretted it. After two relaxations in a short period of time, the strands began to fall out and she decided to cut her hair. “I cried so much that my mother even wanted to cut it too to give me strength.”

It was on the internet that he found solace: he posted a photo with the short hairs and received compliments and tips on how to take care of them. So, a video diary was born to accompany the saga. The hair and the number of followers grew exponentially – today there are 80 thousand on YouTube alone.

Rayza Nicácio, 23, also owes part of her fame to curls. “Addicted” to relaxation since the age of nine, she started, four years ago, to cultivate the natural look. The change generated so many questions that Rayza, tired of repeating herself, recorded a video, and thus began her youtuber life. In the process, she discovered “tapping”, which earned her celebrity status on the web – today, she has more than 300,000 followers. The video below, which shows how she did her hair when she was 15 and how she does it now, has almost 1 million views.

The search for the term on YouTube generates nearly 30,000 videos with girls teaching how to apply cream to their hair. It sounds simple, but it isn’t. “I had been working for years with the different textures of the products to create these curls almost individually, but I learned the name from Rayza”, jokes Wilson Eliodório, hairdresser for actress Taís Araújo, who is also a fan of the technique.

The choice for curly hair does not mean that there is a unique look. Miriam de Oliveira Matis, 26, hairdresser at Beleza Natural chain, says, for example, that women from São Paulo like volume. “Over in Rio, they use it softer”, he says. To “raise” the hair, just run your fingers through the root, like a comb, without going to the ends. Swiping your hair from side to side helps too.

She became a hairdresser to get out of the progressive. “I even used flat iron to go to the bakery”, he jokes. He adopted the profession and the curly hair. “I never go back to the progressive again.” 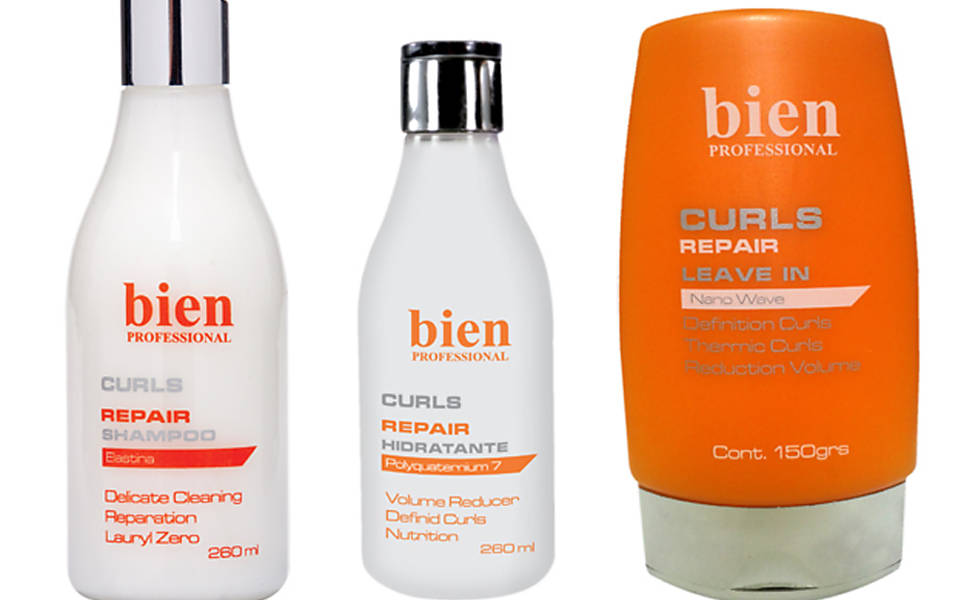 Check how to make the tape and leave the wires without division:

Thanks for visiting we hope our article Women return to curls and salons create techniques to progressively remove – 06/03/2016 – sãopaulo
, we invite you to share the article on Facebook, twitter and whatsapp with the hashtags ☑️ #Women #return #curls #salons #create #techniques #progressively #remove #sãopaulo ☑️! 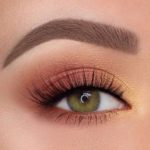 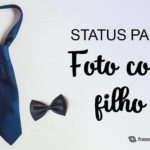