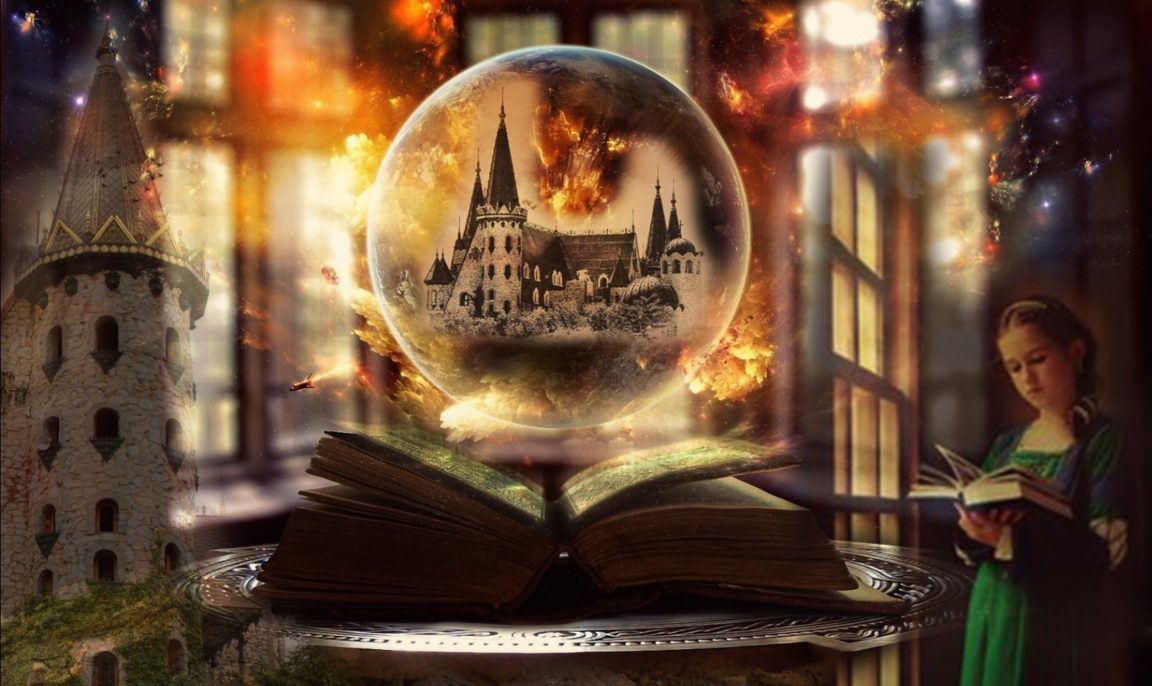 Childhood is the most wonderful time, and every adult wanted to return here at least for a while. The good old fairy tales that our mothers read to us before going to bed, and when we grow up, we introduce our children to them, can help in this. Everyone has their own favorite book, but there are a number of fairy tales that both children and adults read with pleasure. 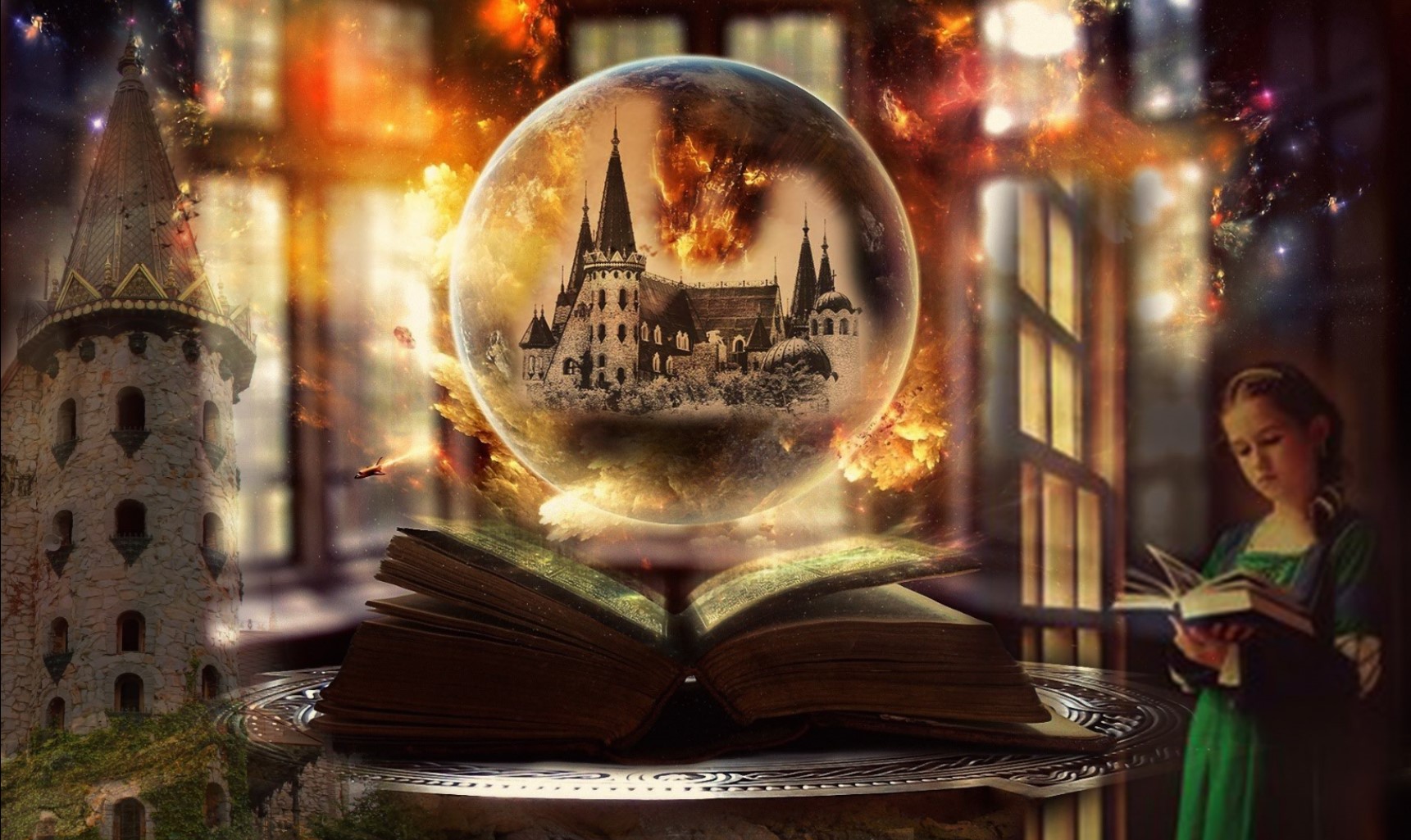 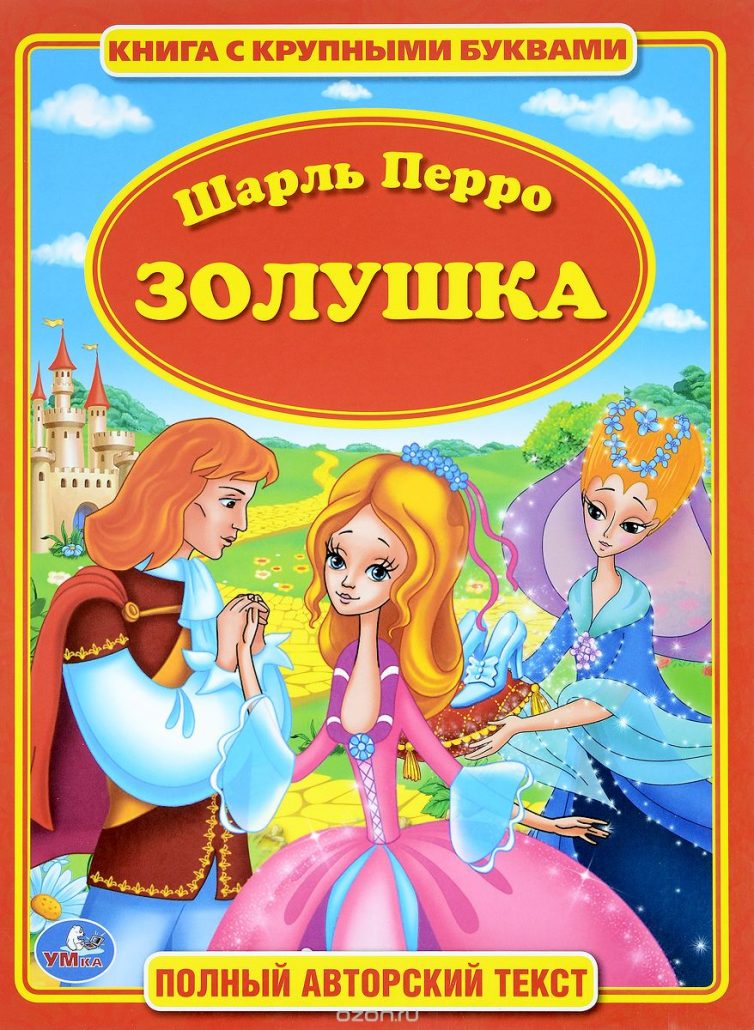 The main character of the book is a sweet and kind girl, the daughter of a noble person. However, her life is not sweet at all. The evil stepmother treats Cinderella like a servant, forcing her to do the most difficult chores around the house. At the same time, the girl does not hold a grudge against her.

Of course, she should be rewarded for her kindness. Her fairy godmother helps Cinderella go to a ball at the royal palace. Here the prince saw her and immediately fell in love with the beauty. But at midnight her outfit should turn into an old dress, so with the first strikes of the clock, she runs away from the holiday, losing her shoe on the way. It is she who will help the prince find his beloved.

Alice in the Wonderland. L. Carroll 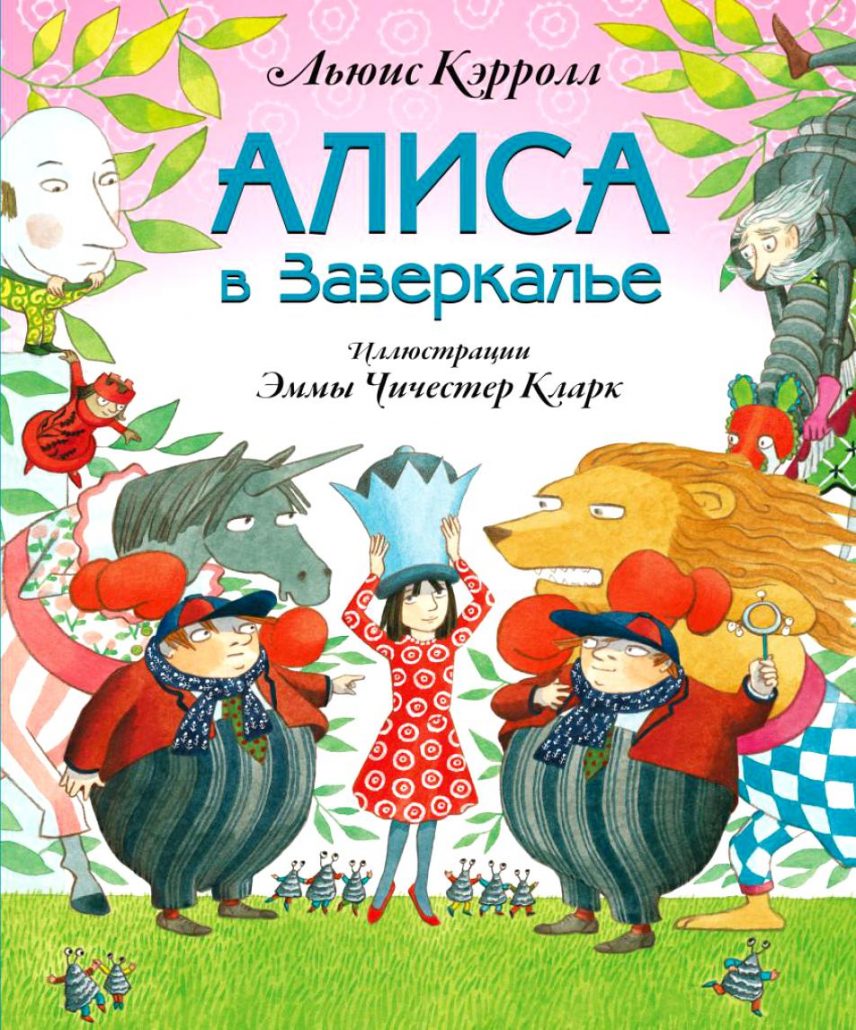 This is a continuation of the famous fairy tale “Alice in Wonderland”. This time, the girl was able to pass through the mirror and enter a surreal chess field. She can return back only when she successfully passes through the entire board and becomes a queen. 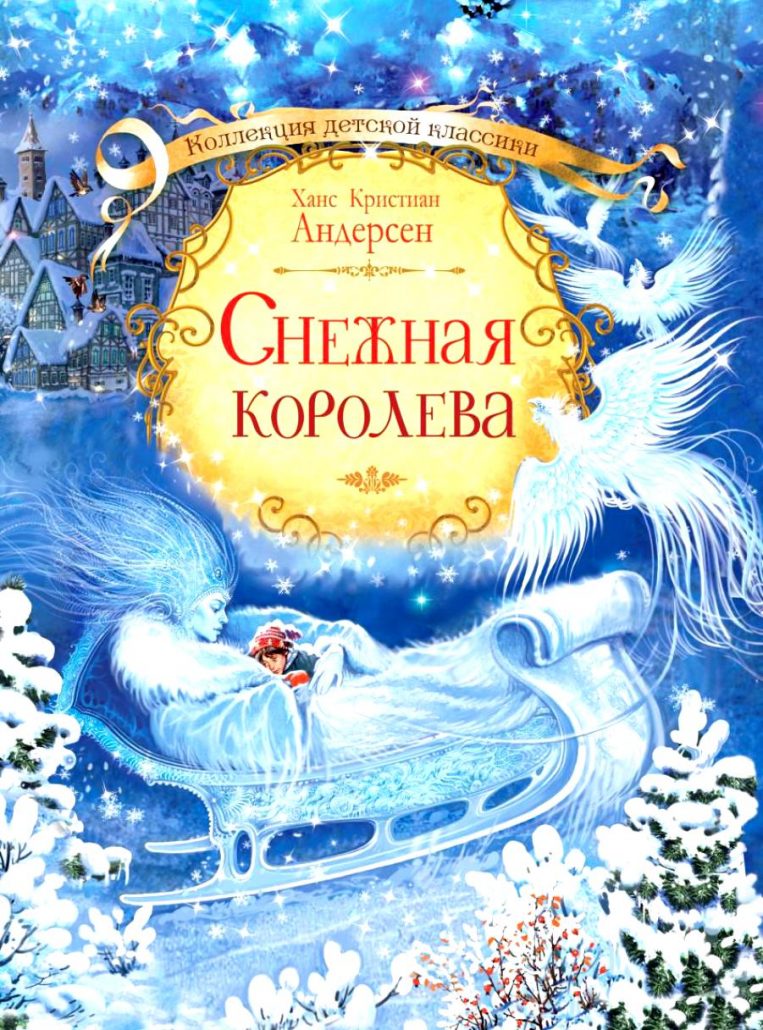 The tale of the famous Danish writer, in which he described loyalty and true friendship, which helped the main heroine little Gerda find and save her named brother Kai from the hands of the Snow Queen. 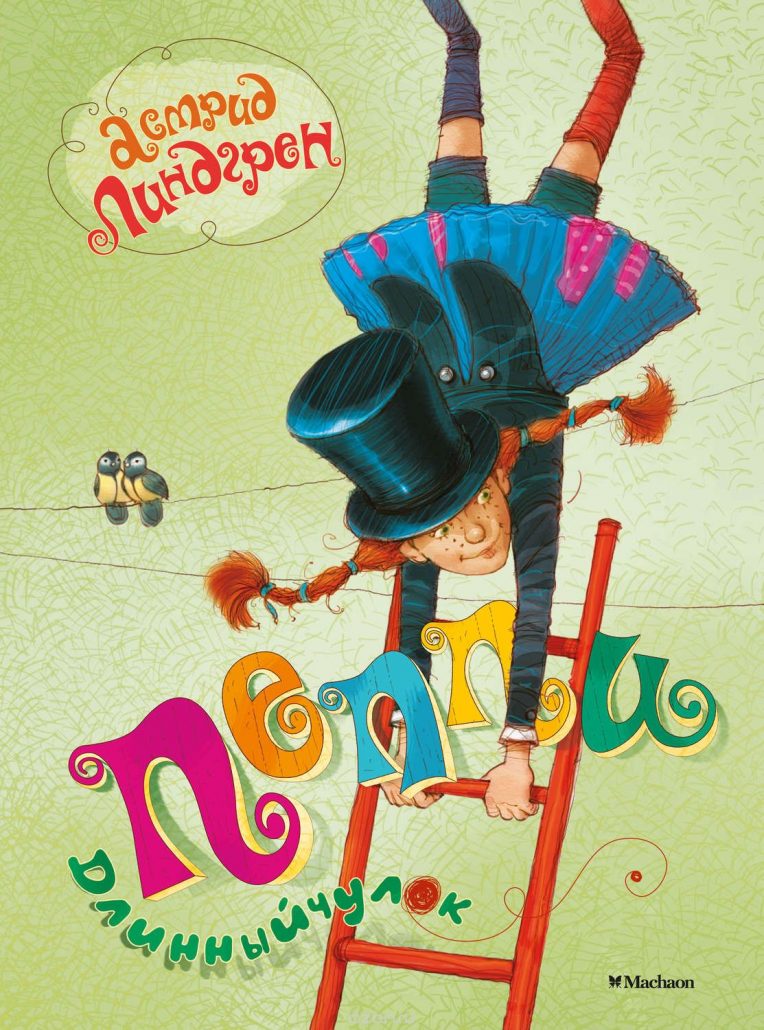 The author, in a humorous manner, told about the amusing adventures and extraordinary travels of a usually schoolgirl named Pippi, who, despite her hot head, had a kind heart.

The Adventures of Cipollino. D. Rodari 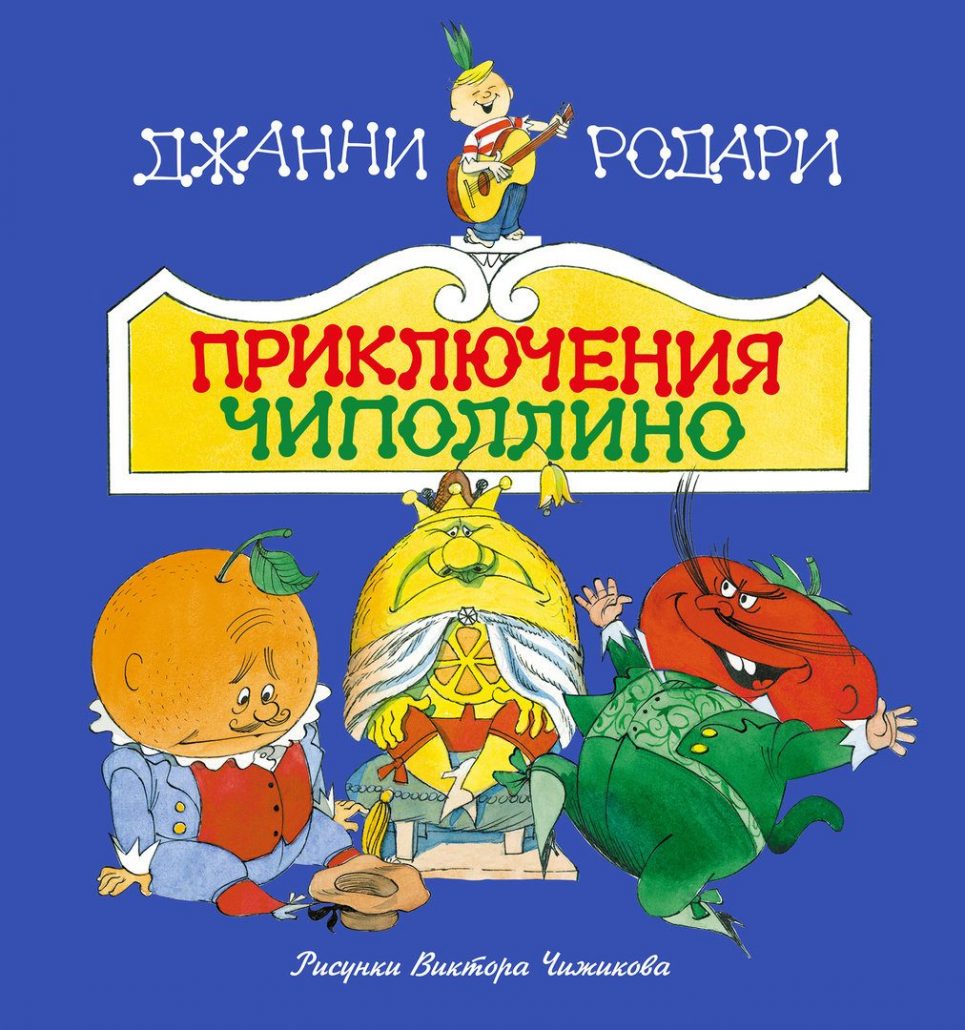 The protagonist of the tale is a mischievous onion boy who turns out to be not so simple. In the book, adults will be able to see the social and political overtones. After all, here a charismatic leader overthrows the government of tyrants. But this is a children’s fairy tale that teaches kids kindness. 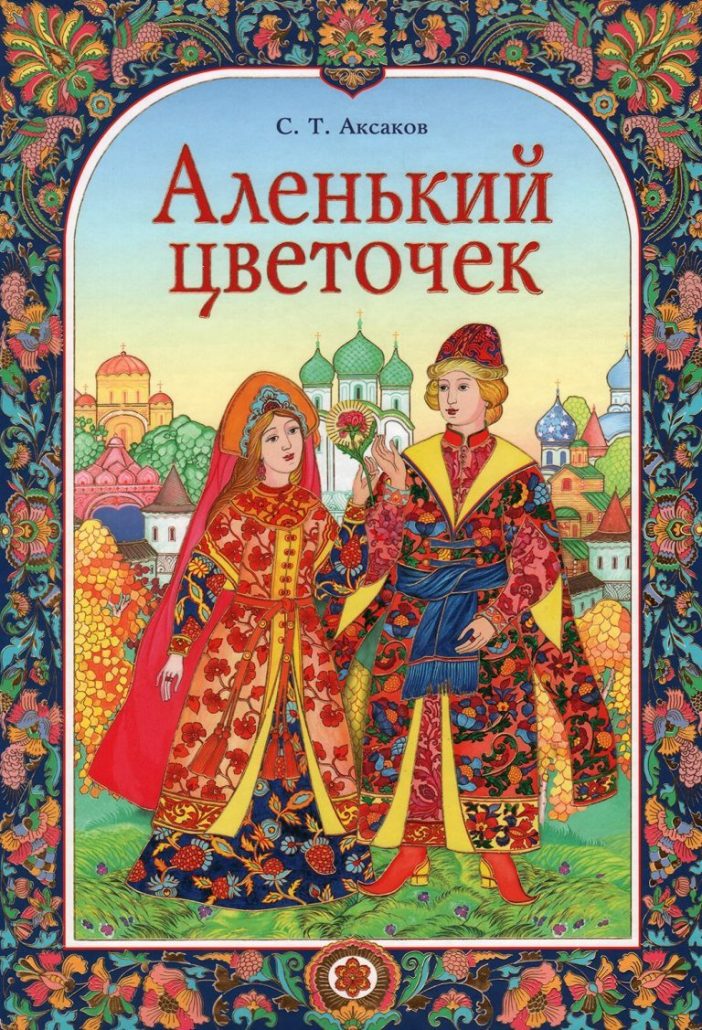 According to the author, the housekeeper told him this tale as a child, when he was ill and could not sleep. Now we are reading to children about the adventures of their father, who promised to bring his daughter an amazing scarlet flower.

The Tale of the Fisherman and the Fish. A. Pushkin 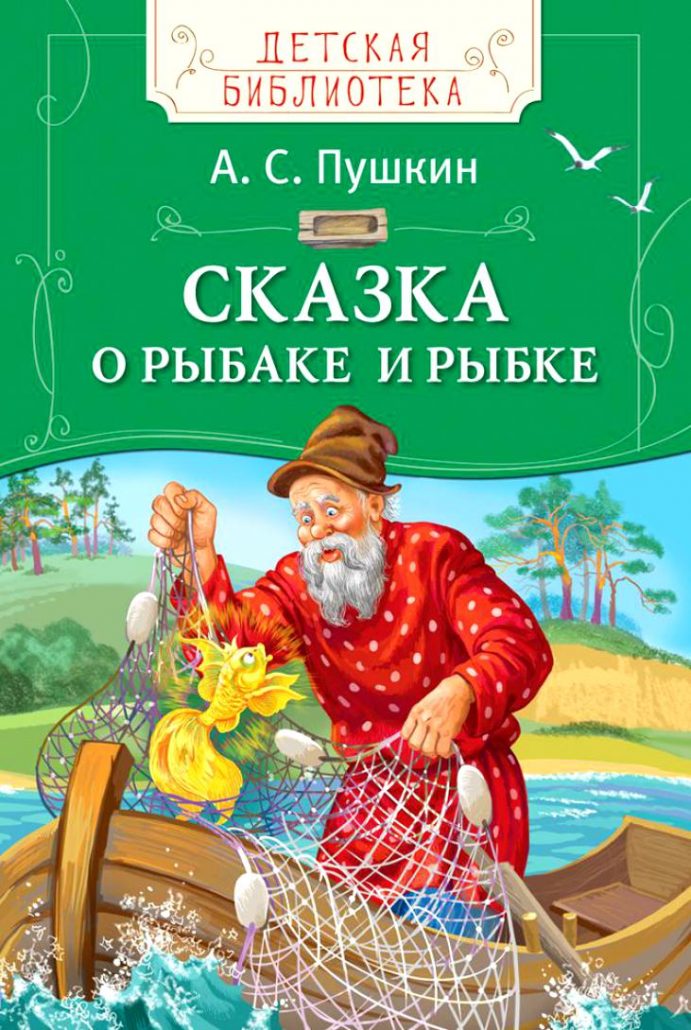 The book, using the example of a greedy old woman, will teach a child to appreciate what he has. In the story, the old man came to the sea to fish every day. Once he caught a goldfish, which promised to fulfill his wish in exchange for freedom. After that, the evil old woman again and again sends her husband to the sea to ask the fish for new benefits. As a result, the fish takes away everything that it gave earlier.

The Adventure of Pinocchio. K. Collodi 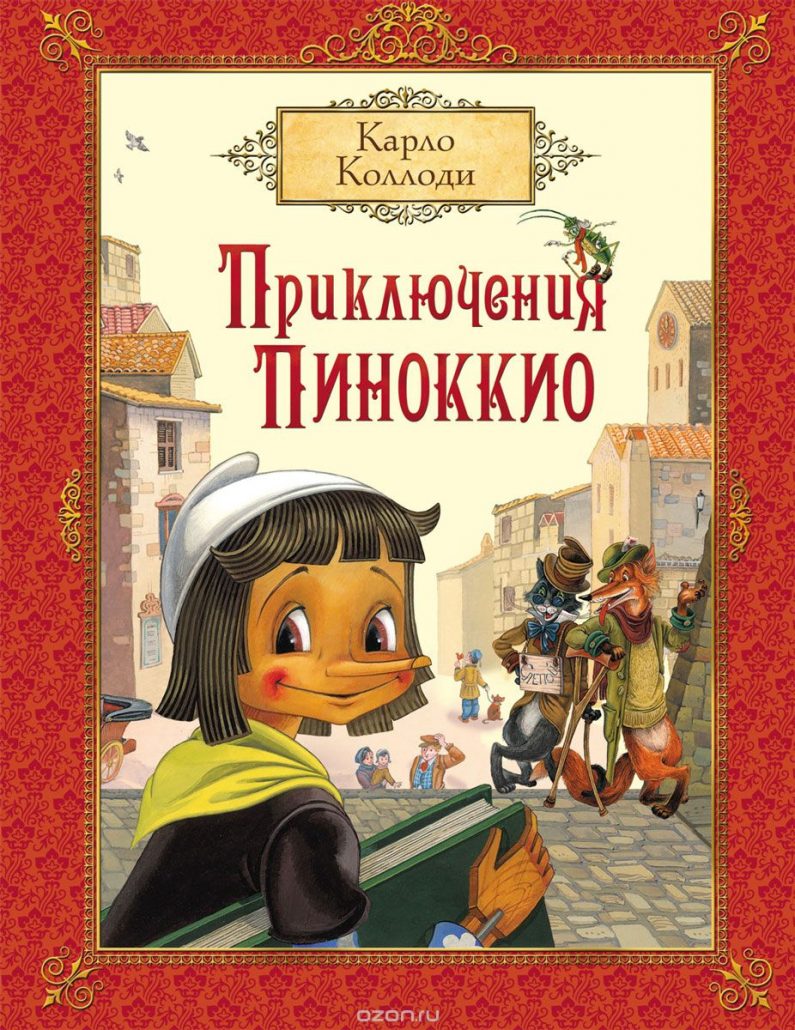 The book teaches children to always tell only the truth. One day, Giuseppe got a piece of wood that can speak skillfully. He decides to make a boy out of him, whom he calls Pinocchio. But the boy turned out to be too playful. He now and then runs away from home and constantly gets involved in various troubles. As a result, he understands that the main thing in the world is good. It is it that helps him become a real boy. 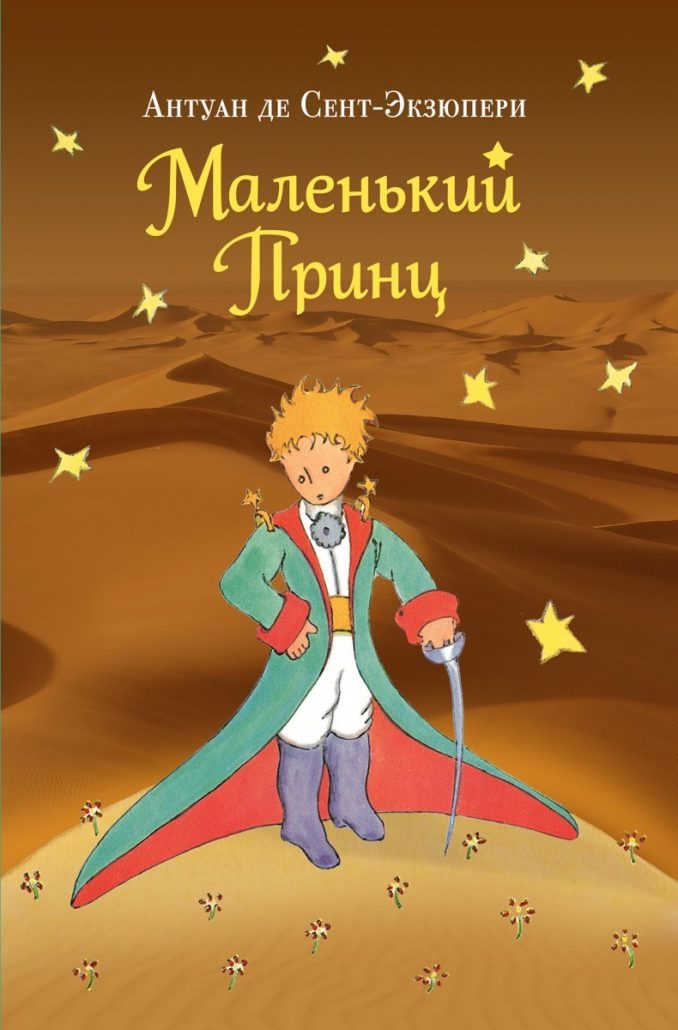 This is an amazing story about a pilot whose plane crashes. As a result, he finds himself in the desert, where he meets a boy with extraordinary red hair. The kid tells him a story about his planet, which is no larger than a house. Here he constantly puts things in order and takes care of a fabulous flower in love with him. In addition, the Little Prince has other stories about the planets he has visited. 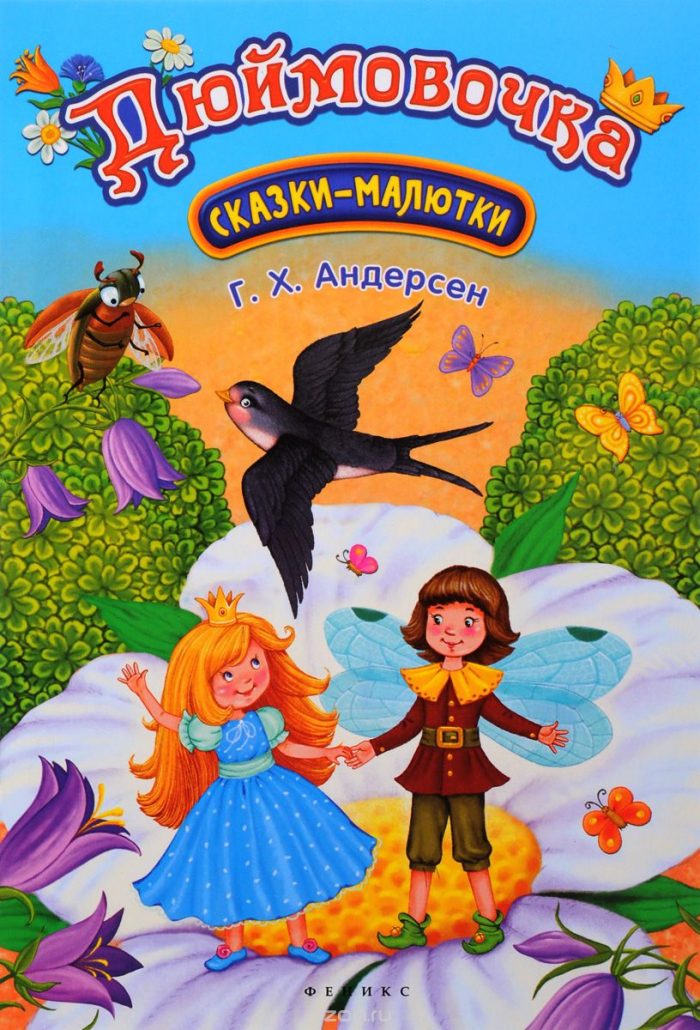 The main character of the tale is a little girl who was born in a flower. Her mother dreamed of children very much and decided to plant the seed she received from the witch. And so Thumbelina appeared. Mother doted on her soul, played with her and protected her, until one day the girl was noticed by a toad, who decided to make her the wife of her son. But a beetle saved the baby. Later, she found herself in the hole of an old greedy mole. Thumbelina was saved by a swallow that the baby was leaving. She took her to warm lands, where she found her happiness.

Snow White and the Seven Dwarfs. The Brothers Grimm 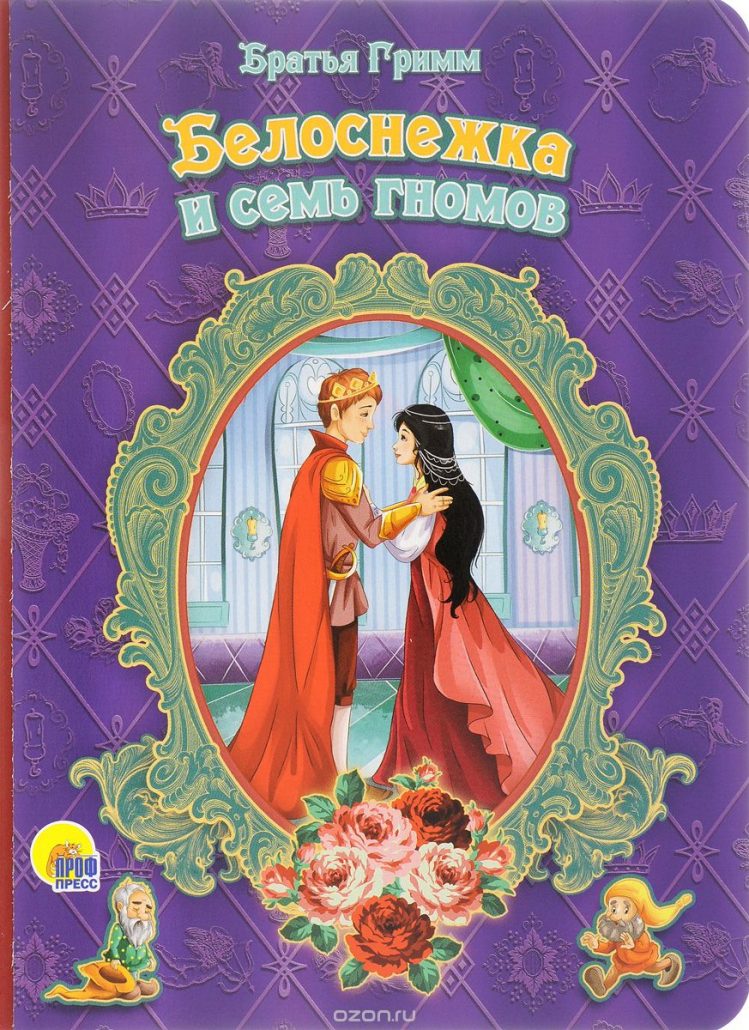 Snow White’s father is a king who, after the death of his wife, marries another. The stepmother immediately disliked little Snow White and is trying with all her might to exterminate her. Therefore, one day she leaves her in the forest. But the girl is saved by the gnomes. Later, the stepmother learns that the girl did not die, so she decides to poison her with an apple. After taking a bite of it, the girl falls asleep forever. It would seem that this is the end. But it turns out that Snow White can still be saved.

The Wizard of Oz. A. Volkov 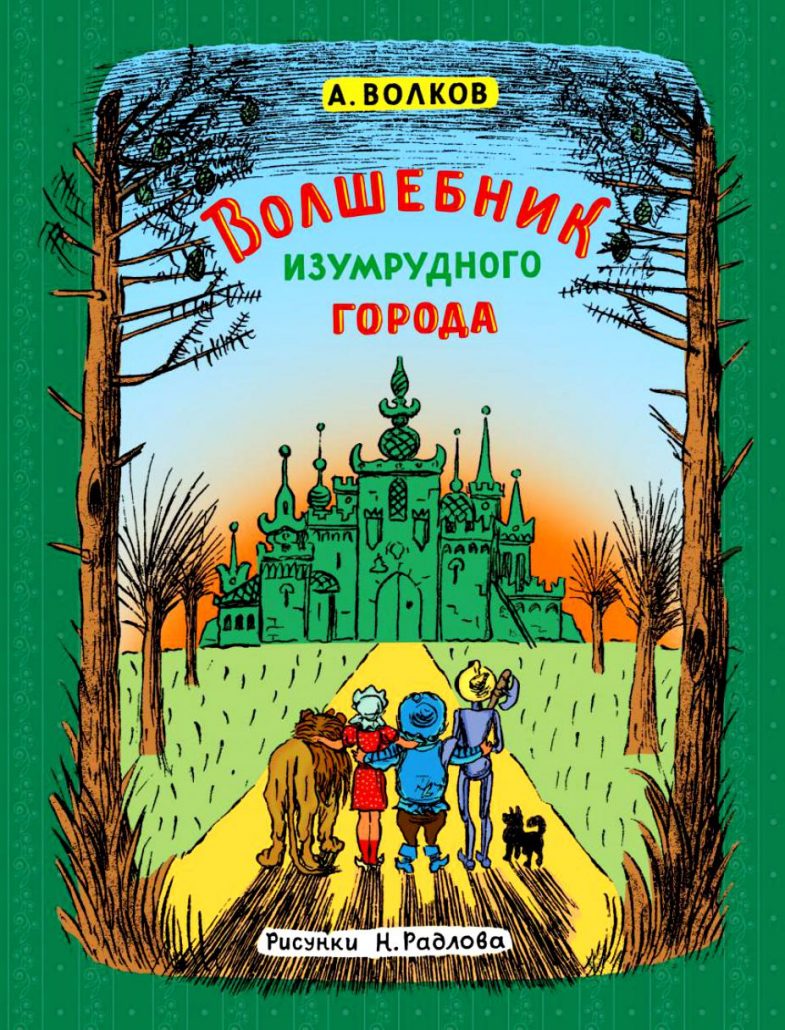 A tale about the adventures of little Ellie and her friends: Totoshka, the Scarecrow, Goodwin, the Tin Woodman and the cowardly lion.

The Adventures of Dunno. N. Nosov 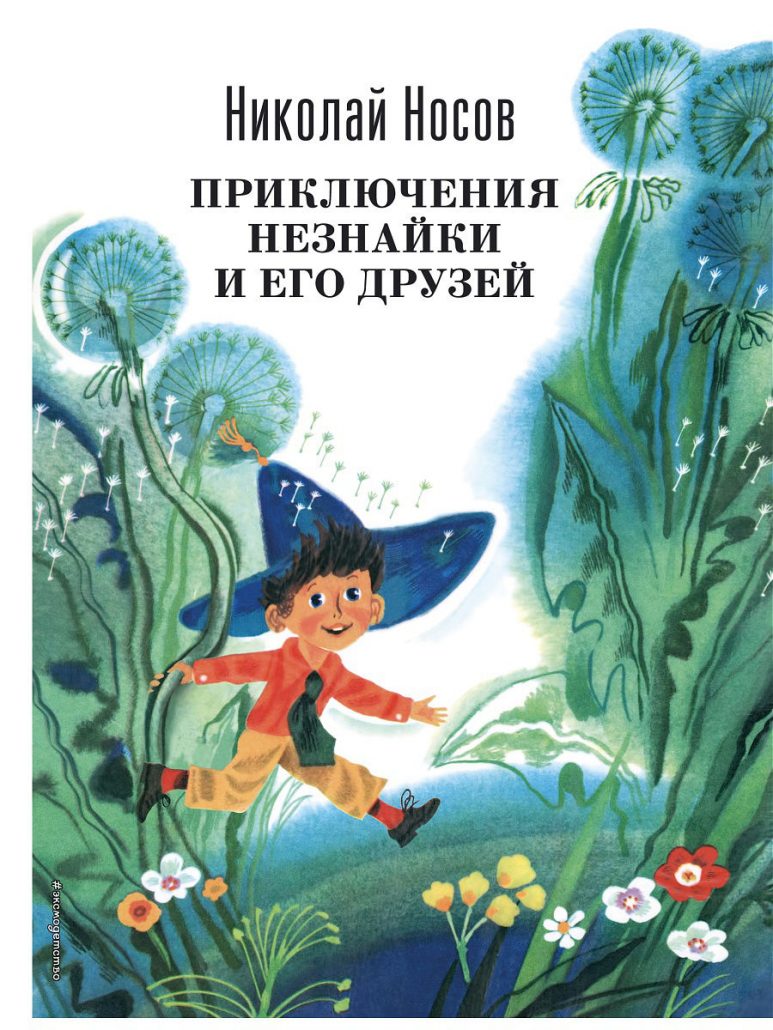 A whole series of books tells the story of tiny people. The protagonist of the tale is Dunno, who from time to time fills the Flower Town with chaos. 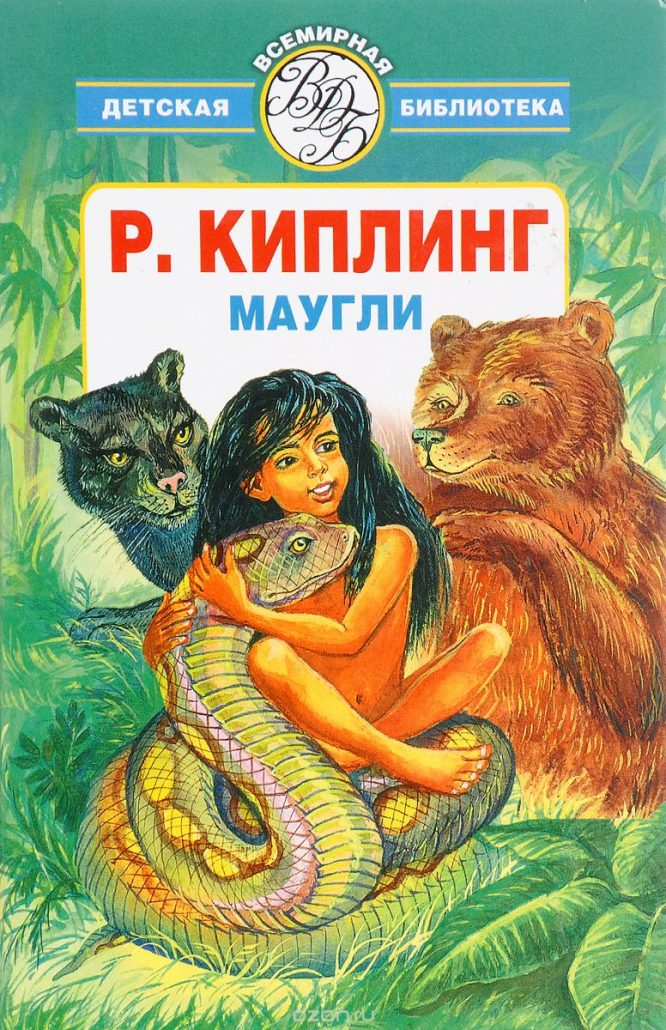 Even as a child, Mowgli finds himself alone in the jungle. But animals, which later became his true friends – the tiger Shere Khan, python Koa, panther Bagheera and mongoose Riki Tikki Tavi, do not give him to die. 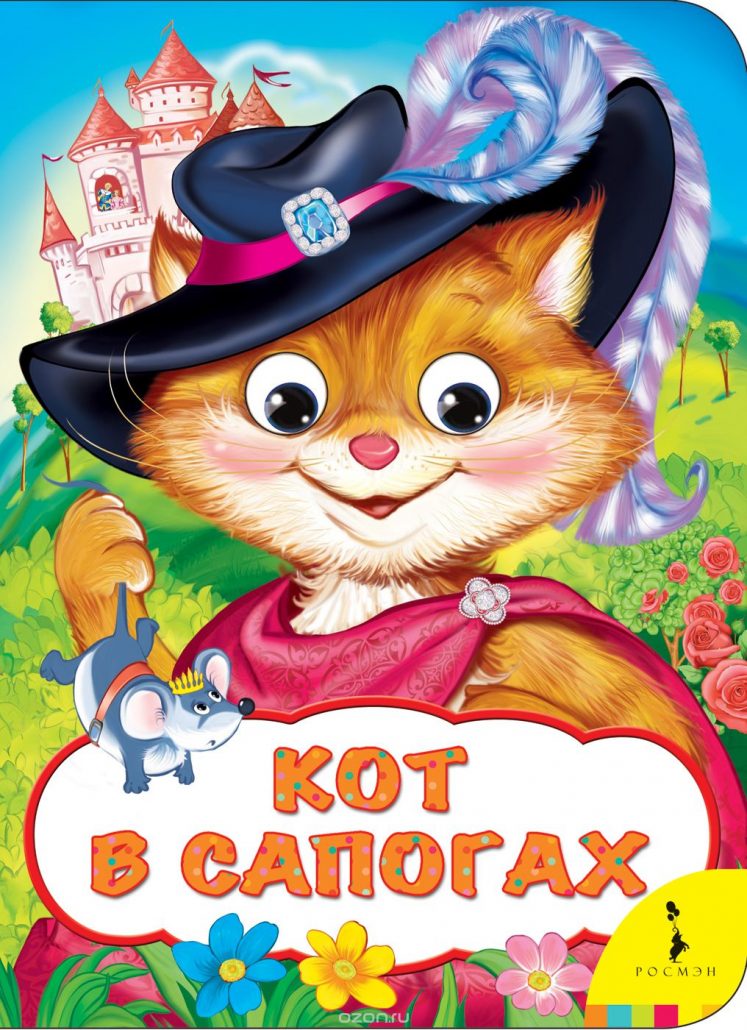 The old miller leaves a legacy to his sons. The youngest gets their cat. At first, he just wanted to eat the animal and sew a muff out of its skin, but the cat persuaded him not to do this. As a result, a cunning and clever cat turns the poor young man into the son-in-law of the king himself, well, and he himself becomes a noble nobleman. 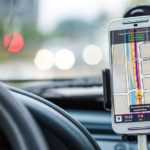 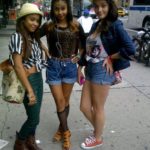