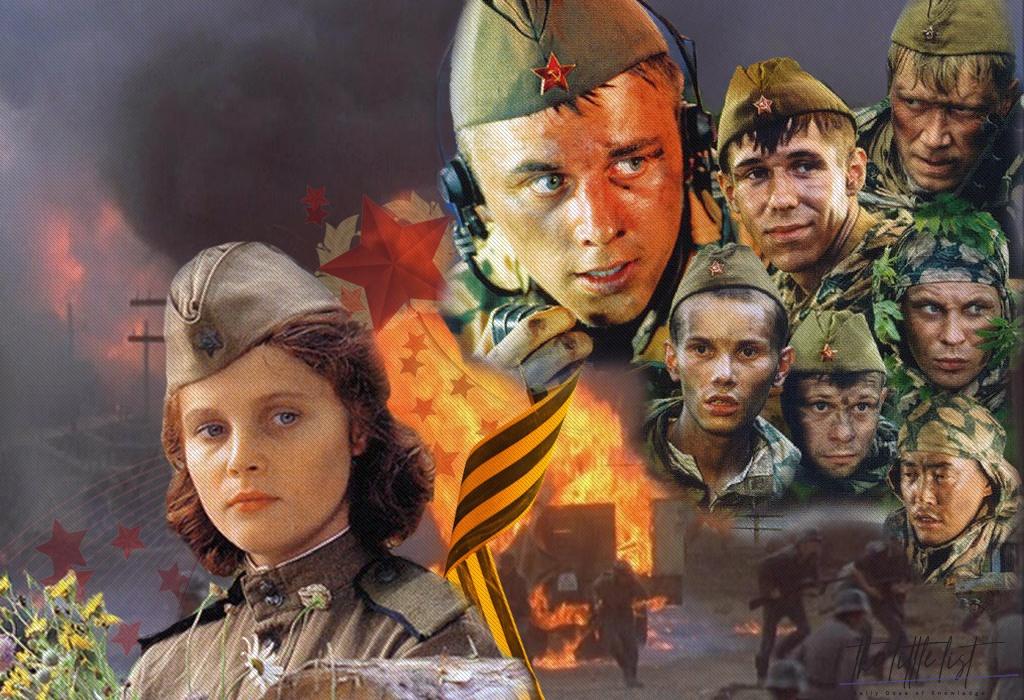 Scouts always carry out difficult and sometimes seemingly impossible tasks. These heroes are not afraid of the superiority of the enemy army. Skillful actions of saboteurs more than once saved thousands of lives. The plot of films about scouts is often unpredictable, as is the outcome of their difficult missions. The best films were shot about these heroes. You will definitely like one of them.

The events of the film take place in Western Belarus. Boy Vasya gets into a partisan detachment. Earlier, in search of food, he wandered through the villages. In the first combat mission, the boy had a distraction role. The bridge needs to be blown up. To do this, Vasya plays the violin in front of them, and the partisans, unnoticed, creep up to the pillars of the bridge and mine them. Then the little partisan leaves unnoticed. The operation was completed – a train with equipment passing over the bridge ended up in the river. The second task turned out to be more difficult. Vasya, together with Maxim, needs to fix the detonator under the fuel tank. To do this, they need to go to the station disguised as cripples. But the Nazis do not let anyone in there. The resourceful boy decides how to get to the compositions at the last moment.

Captain Alekhine leads a group of counterintelligence officers. The operation is called “Neman”. On the territory of Belarus, a group of scouts constantly goes on the air. They provide the fascists with valuable information about the location of Soviet troops. The scouts’ task is to find spies. In this area there are many anti-Soviet elements and fascist underdogs. This makes the job much more difficult. Resourcefulness, fearlessness, and professional action helped the scouts complete this important mission.

The director, together with the actors, created a film that immediately captured the attention of the audience.

1944 year. Almost a year remains before the end of the war. The offensive of the Soviet troops constantly requires fresh information from the scouts. And now a group of scouts has been thrown into the rear of the Germans. The fate of the entire front depends on the fulfillment of the task assigned to them. The call sign of the group is called “Star”. The final of the film became the most emotional and strongest scene of the picture. 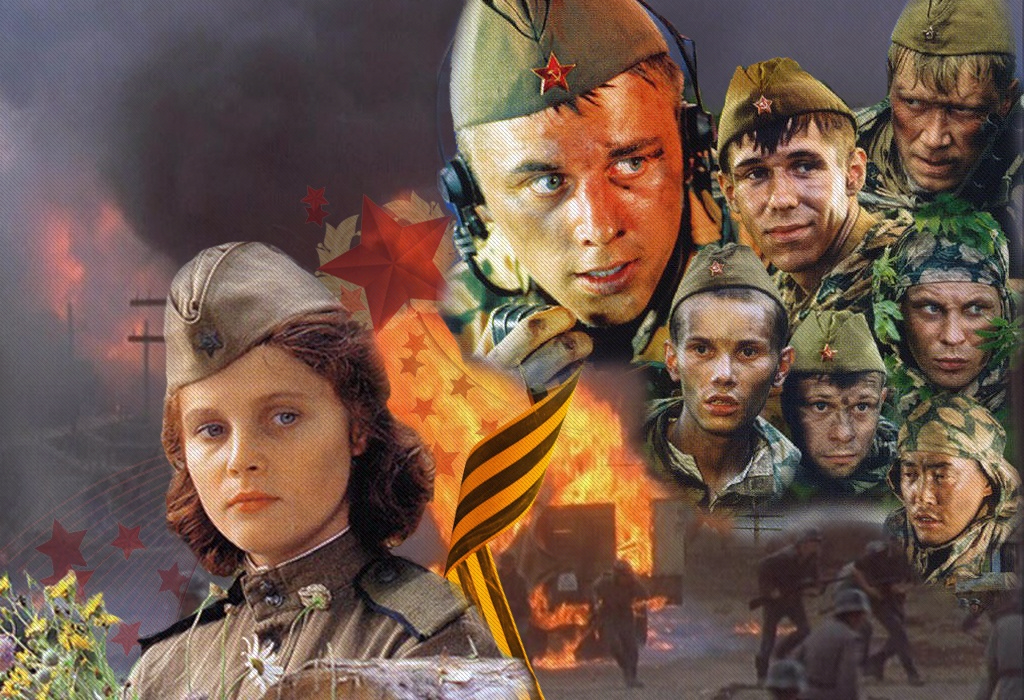 A reconnaissance group of ten people was abandoned behind enemy lines. In East Prussia, they must overcome the fortified areas. There is no one to rely on, only for yourself, because there is enemy territory around. There are only enemies around and you cannot knock on the first house you come across and ask to spend the night. But even in such an environment, saboteurs find like-minded people – people who hate fascism, German communists, anti-fascists. Thanks to the work done, the information obtained, many lives were saved during the advance of the Soviet troops. 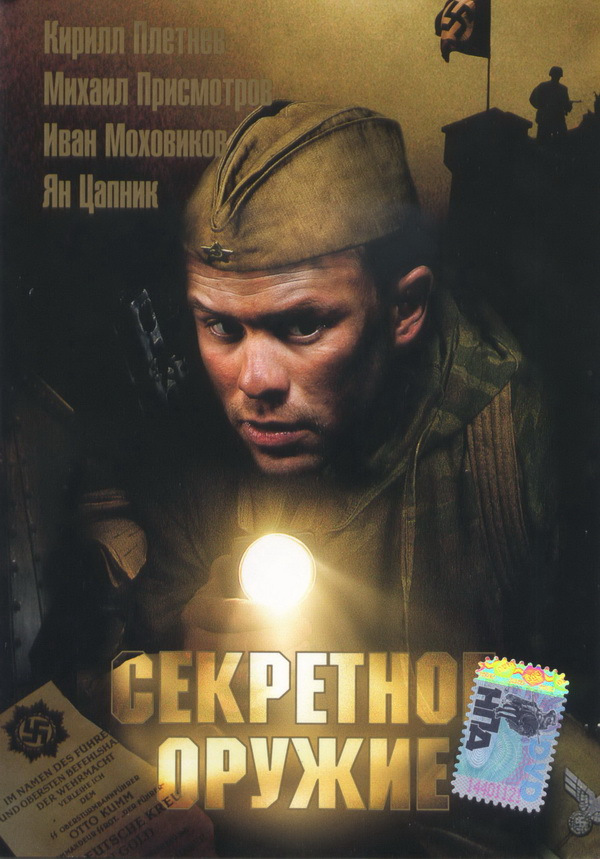 Anything happens in war. Even the simplest task that the command assigns can turn out to be a deadly trap. The reconnaissance platoon under the command of Lieutenant Besfamilny finds itself in this situation. They were tasked with getting to the secret bunker of the Nazis and collecting as much information as possible. The group managed to get across the front line easily. And then, by coincidence, everything did not go as planned. Despite all the difficulties, the platoon returned to the unit completely exhausted, and much later than the deadline. And the worst news is that scout Fedotov died.

This is a film about the activities of the Cyber ​​Command Agency. This top-secret organization is engaged in intelligence activities and the defense of the United States. The most advanced computer technologies and modern technical means help in their activities.

The Zvezdny project is currently a top priority for the secret agency. Everything… 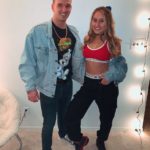