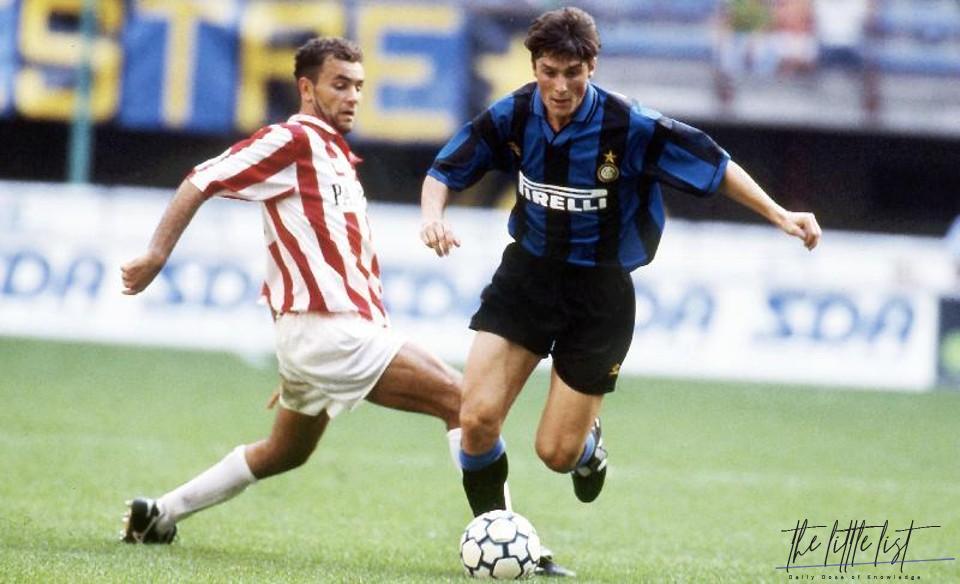 The 10 best full-backs in football history

Following on from our article on 10 best center-backs of all time, here is our Top 10 best full-backs in history.

Full-backs have a special role in football. Not only do they have to protect their sides, but their role is also to bring excess numbers into the offensive sector.

The balance between attack and defense is very difficult to manage, but some players have been able to do it perfectly. Let’s discover these players, who have all marked their times with their talents and made the position of full-back evolve.

Here is our list of the 10 best full backs of all time.

Ranking of the best full-backs in history

Bixente Lizarazu was one of the best attacking full backs in the world in the 1990s and early 2000s. Serious and rigorous in his marking and placement, he also knew how to take advantage of the spaces in his lane.

Passed by several clubs in Europe, it is in Bordeaux and especially in Bayern Munich, one of the best European clubs in history, that the Basque will know his best years. He won 6 Bundesliga, 5 national cups and 1 Champions League with the Bavarians. In selection, Lizarazu also won the 1998 World Cup and Euro 2000 with the France team. 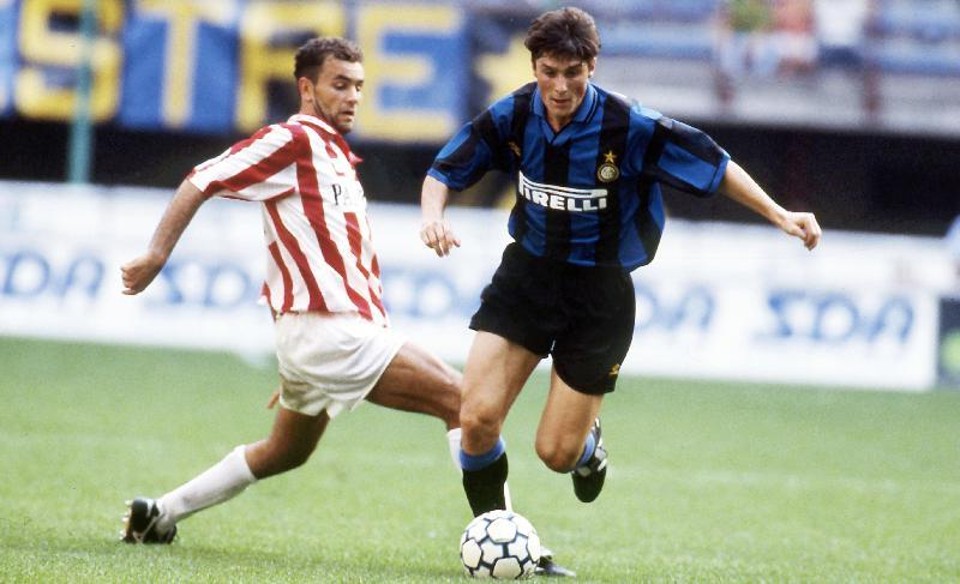 Zanetti was known as “El Tractor” for his tireless and energetic flank races. But it’s a defensive skill set and his incredible longevity that make him a legend. He has become one of Inter Milan’s greatest players and even the club’s most capped player.

Javier Zanetti joined the Lombard club in 1995 and spent almost 20 years there. He will also captain the team for most of the 2000s. With Inter, he won 5 Serie A titles, 4 Italian Cups and 1 Champions League. With the Argentina national team, he made over 143 appearances winning 2 Copa America titles. Zanetti is also present in our article on best Argentinian players of all time.

Berti Vogts was one of the greatest full backs of his time, a tenacious and catchy player. He has spent his entire career with Borussia Mönchengladbach, with whom he will win in the Bundesliga for several years and end the domination of Bayern Munich.

The legendary defender has played almost 100 national team games with West Germany. In 1974, he also helped his team to win in the World Cup final against the Holland of Johan Cruyff. 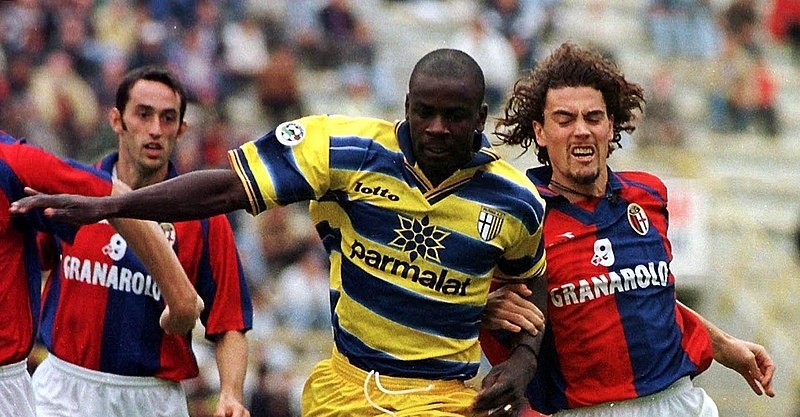 Lilian Thuram is surely the best French side defender in history. Everyone remembers of course his saving double against Croatia in the semifinals of the 1998 World Cup. However his strong point was not his offensive contribution, but rather his sense of anticipation, his power and his skills. defensive qualities.

Thuram holds the record for the number of selections for the French team with a total of 142 appearances. It is also part of our Top 10 of the best French players in history. In club, he notably passed by AS Monaco, FC Barcelona and Juventus, with whom he will be champion of Italy in 2002 and 2003. 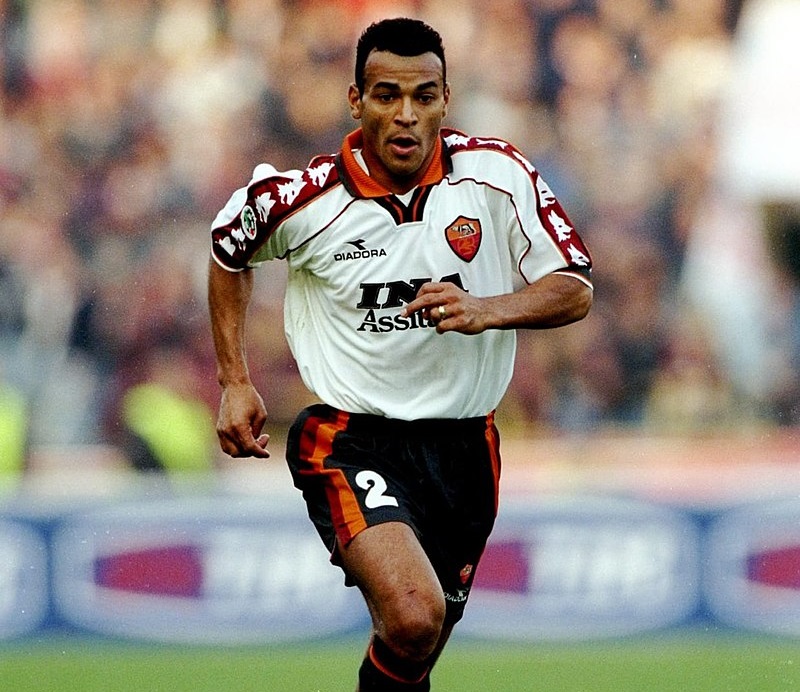 Cafu was one of the greatest Brazilian full-backs in history, alongside Roberto Carlos. The Brazilian had the speed to catch up with anyone who managed to get around him. His defensive qualities allowed him to always know what to do at the right time.

Cafu first played for São Paulo, with whom he won the Copa Libertadores twice. He will then move to Italy for AS Roma, before joining AC Milan, where he will win a Champions League and a Serie A title. Cafu is also the most capped player in Brazil with his 143 Copa del Rey caps. World twice (1994 and 2002).

Philipp Lahm is a legend at Bayern Munich where he has spent his entire career. He’s a smart player who can play anywhere in defense or in the middle. Primarily used as a right-back or left-back, Lahm could also play as a winger or defensive midfielder.

With the Bavarian ogre he won 8 Bundesliga titles, 6 national cups and a Champions League. Philipp Lahm was also part of a very strong German team in the 2000s. He eventually won the World Cup in 2014 after finishing third twice before. 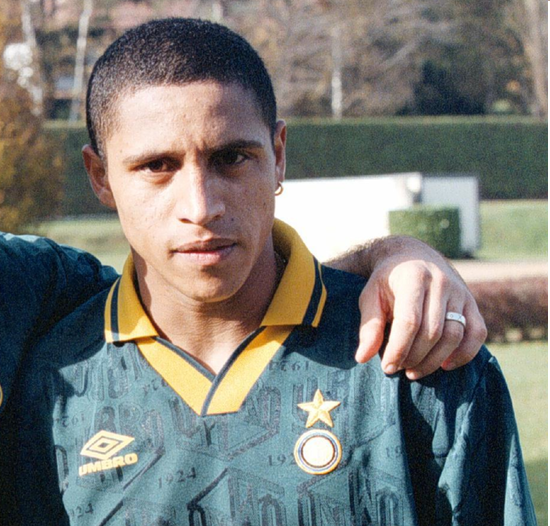 If Cafu was already playing an attacking game on his right side, Roberto Carlos was even more forward. In selection, they formed a pair of very offensive side defenders, unparalleled in the world. In addition to its speed, it is also one of the best free kickers of all time.

After spending a season at Inter Milan, he will be sold to Real Madrid, where he will become one of the greatest left-backs of all time. His unique attacking style and overpowering ball strike have made him a mainstay of Real Madrid. With the Madrileños, he won three Champions Leagues and four La Liga titles in 11 years. 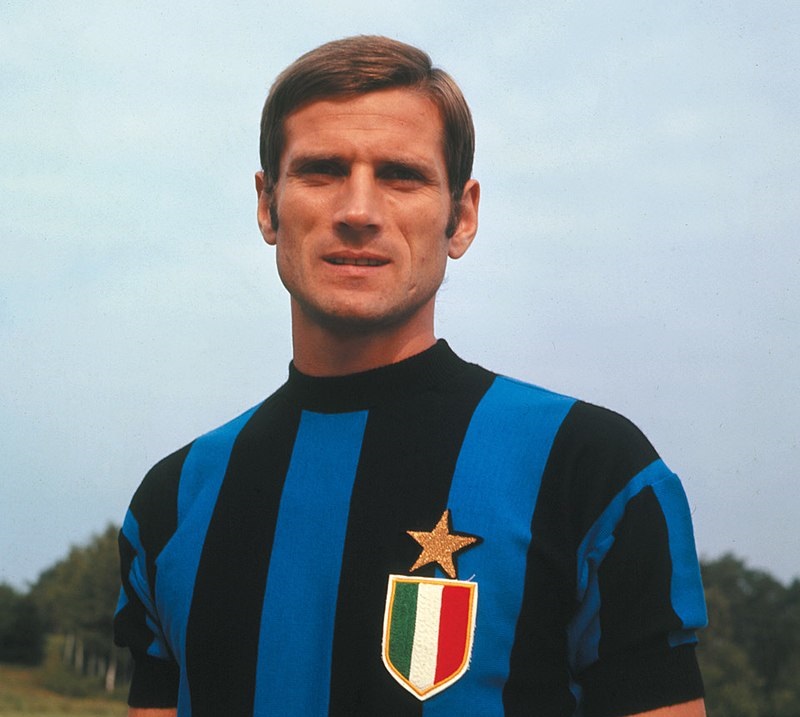 Facchetti is widely regarded as one of the greatest full backs of all time. His style of play is one of a kind, with incredible pace, stamina and physical power. With Inter Milan, he won 4 Serie A titles and twice the Champions League between 1963 and 1971.

Unlike other great defenders, he has scored important goals and his career stats show 59 official goals in 475 appearances. He also played 94 times for Italy, with whom he won the 1968 European Championship and lost in the 1970 World Cup final against Brazil by… Carlos Alberto. 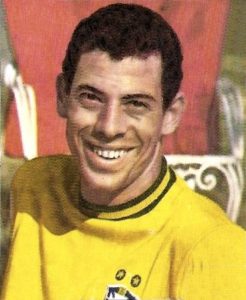 Carlos Alberto is one of the most famous Brazilian defenders. He was captain of the Brazilian national team until 1970, scoring what is considered one of the greatest goals in World Cup history in the final. It is also part of our Top 10 best brazilians ever.

The Brazilian has spent most of his career at Santos alongside Pelé and won a host of trophies, including a World Cup. Known for his incredible endurance and work ethic, Carlos Alberto has redefined the role of defender. He not only defended, but also contributed to attacks by assisting and scoring goals. 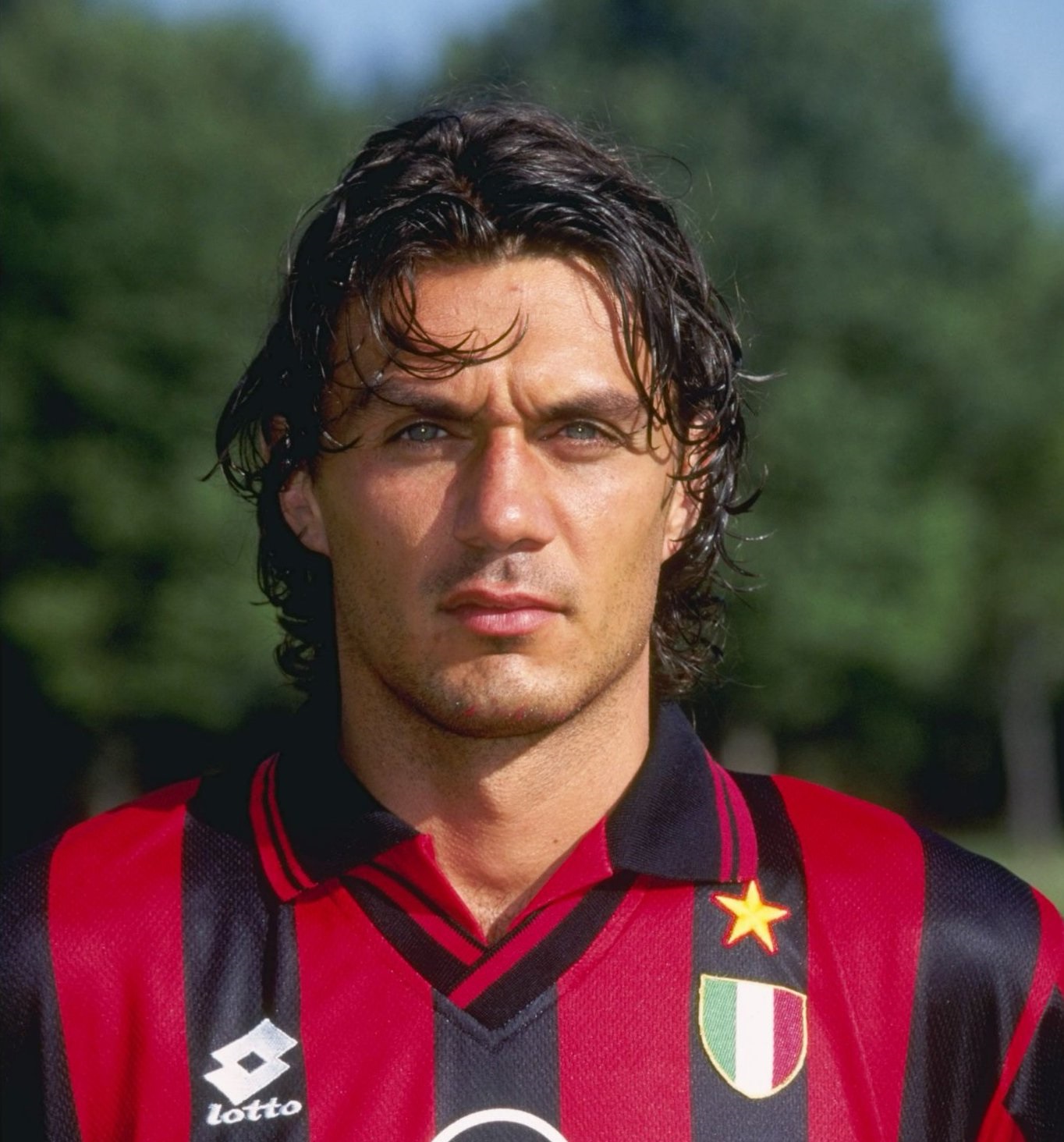 One of the greatest Italian players of all time. Paolo Maldini has had a professional career of around 25 years at the highest level. He spent his entire career with an AC Milan team where he became the only player to have won the Champions League 5 times.

His technique, his athleticism, his tackles, his composure and his endurance allowed him to not only be an excellent left-back, but also to play anywhere in the last four. It is also ranked second in our Top 10 best central defenders.

Unlike other high profile defenders, Maldini is recognized by many as an icon. He has been nominated twice for the Ballon d’Or and won several individual awards. In 25 years of career, he received only three red cards, which testifies to his calm and his personality, which are the pillars of his success.

Need a gift idea or just want to treat yourself?
Discover our Top 10 of the best gift ideas for football fans.

– Dani Alves : International player Dani Alves has enjoyed a successful career. Passed in particular by Barcelona, ​​Juventus and PSG, the right-back is a fast and offensive player. In addition to being champion of Spain, Italy and France, Alves has won the Champions League 3 times with Barca and the UEFA Cup twice with Sevilla.

– Ashley cole : Legendary Arsenal and Chelsea player Ashley Cole could also have been included in the ranking of the best full backs in history. He is one of Arsenal’s invincibles who won the Premier League without losing a single match in 2004. He also won the Champions League in 2012, after 2 finals previously lost.

– Paul Breitner : Breitner is a German left-back who played for Bayern Munich and Real Madrid. Considered one of the best players of his time, he won many titles. Among others we can cite a victory in the Champions League with Bayern, as well as a title of European champion and world champion with the German team.

And who do you think is the best full back of all time?

If you liked our ranking of the best full backs of all time, also check out our TOP 10 of the best sports betting sites.
Up to € 200 in free bets upon registration! 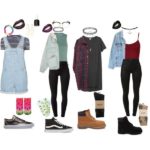 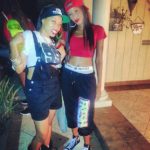