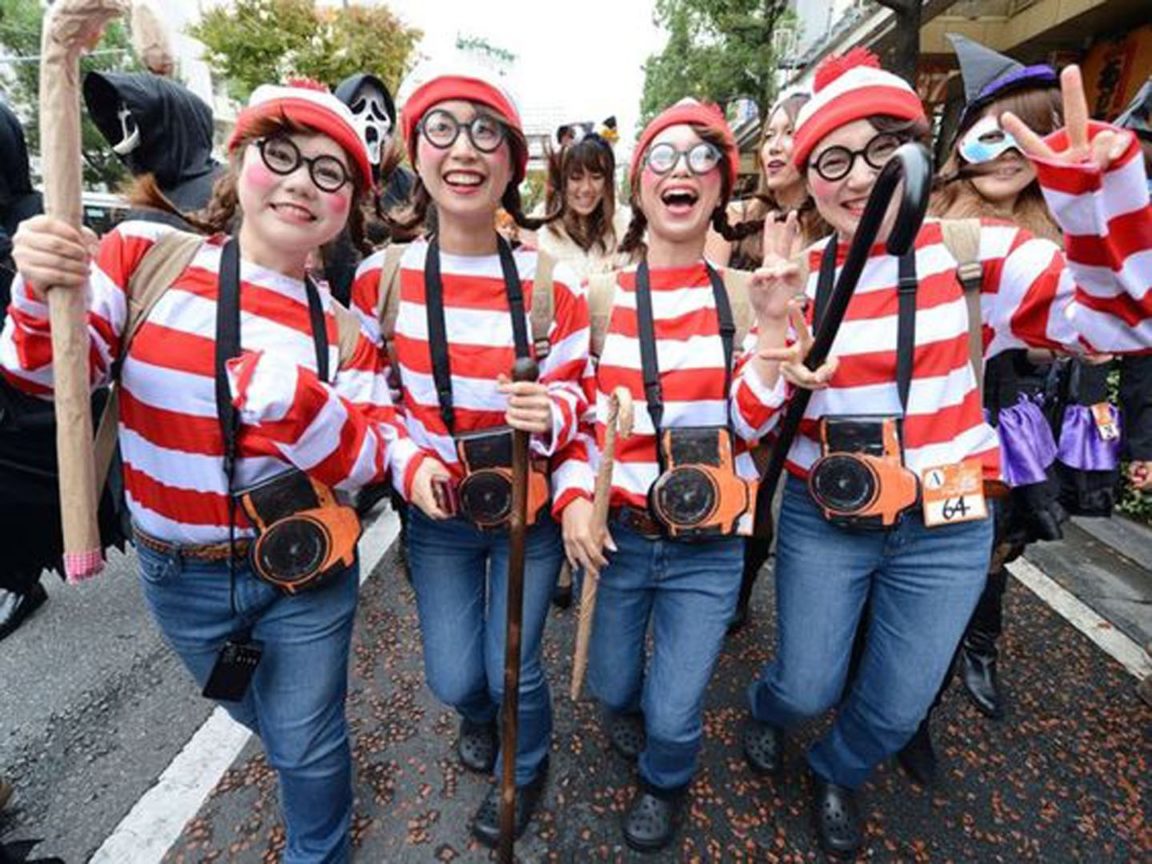 When the month of October arrives, those who like to celebrate Halloween soon start to think about what fantasy will use. And, if the idea is to be creative and create your own costume, even better! So we dive into the trend report for the Pinterest and we pick the most sought after ideas that can often be made with what you already have at home. After all, we must always think about sustainability and avoid consuming unnecessary things. Among the favorite themes are series and movies. Check out! 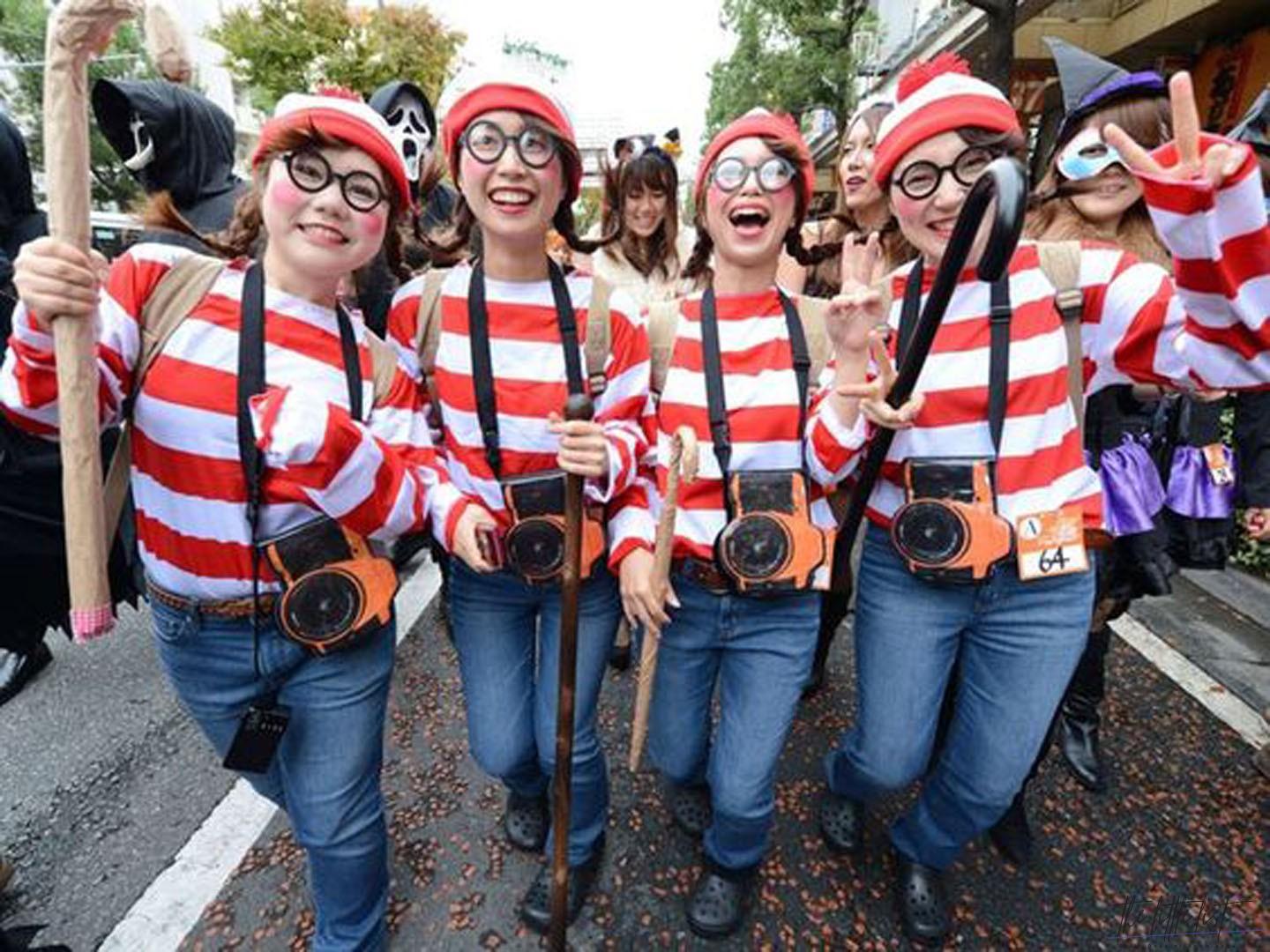 This is a good idea for anyone looking to dress up in a group or alone. And it’s easy to copy clothes from wally, famous character in a striped shirt from the book series created by British illustrator Martin Handford. Just wear a pair of jeans, a red and white striped t-shirt, round glasses and a hat. If you want to raise the level of detail, improvise a hanging camera. 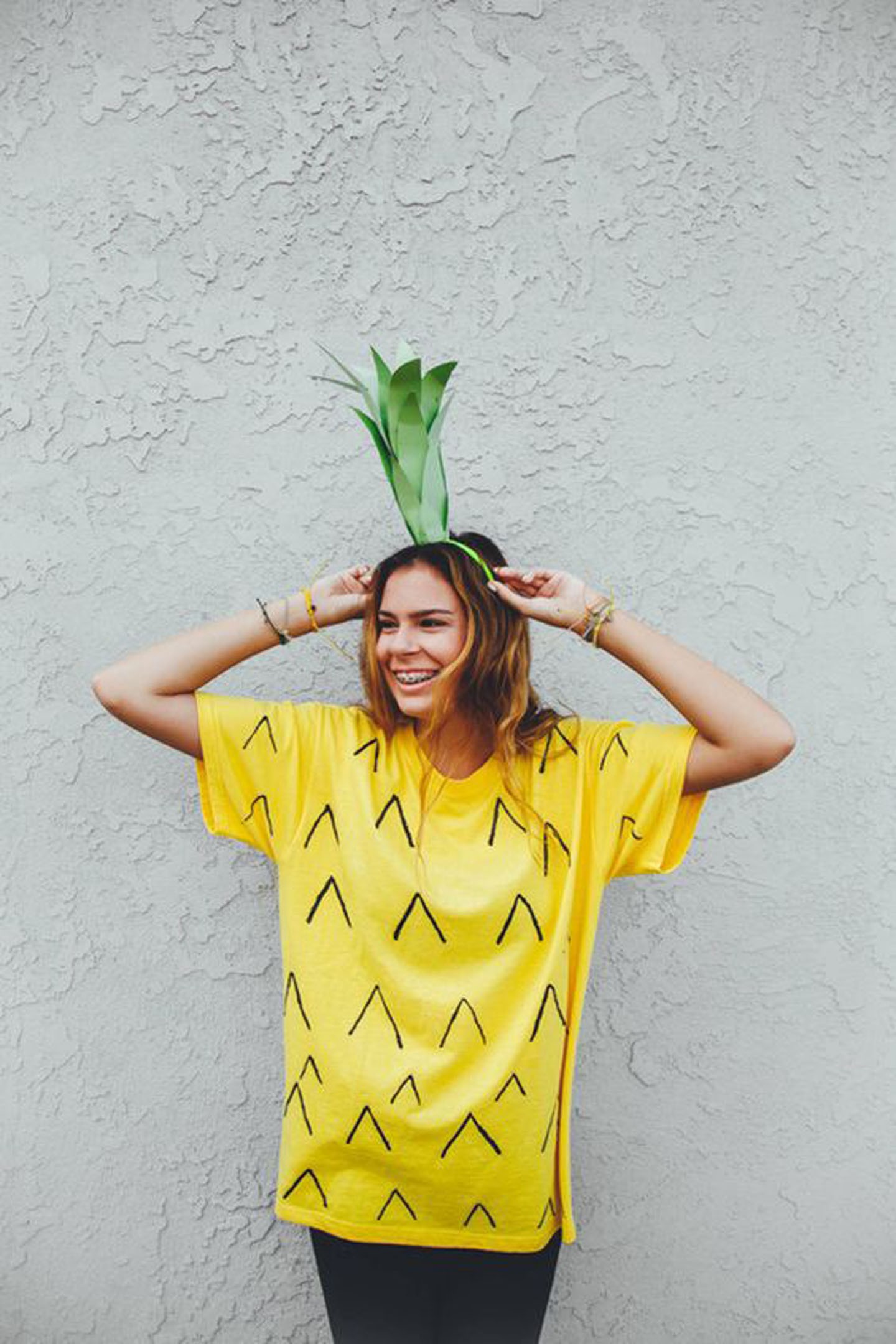 If you want something quick and easy to do, this is the ideal suggestion. How about going out dressed as pineapple to the Halloween party? Just grab a yellow T-shirt and draw triangles without the base to mimic the scales of the fruit. The crown is made of green cardboard glued to a tiara.

+ Halloween Decoration: How to Make a Candy Table 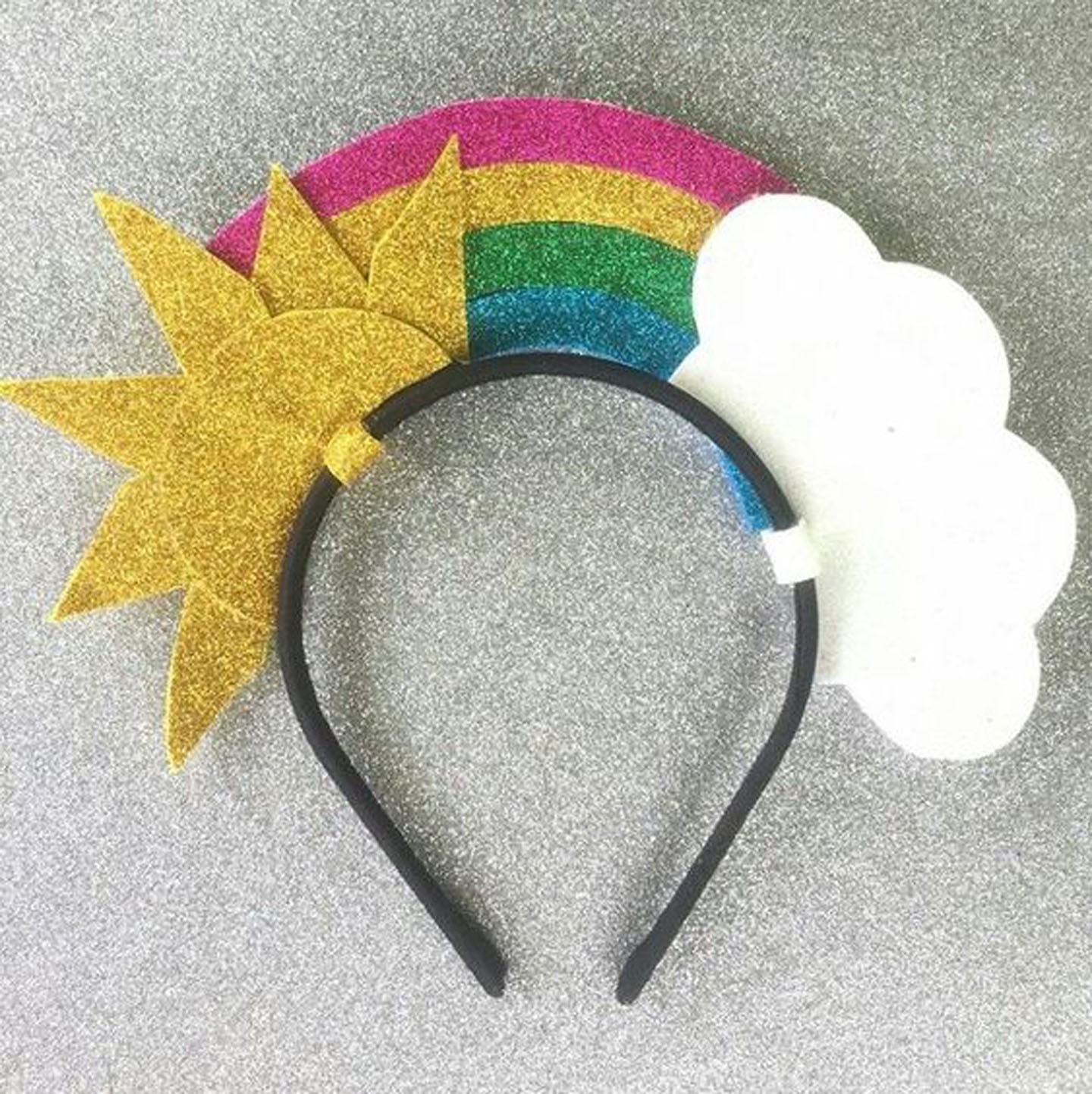 Another fun idea is to customize tiaras. Here, the sky is the limit because you can choose whatever theme you like. Then just draw the figures on a firmer paper or other material, cut and paste them on the tiara. Is practical fantasy and portable because you can wear it only when you get to the party location. 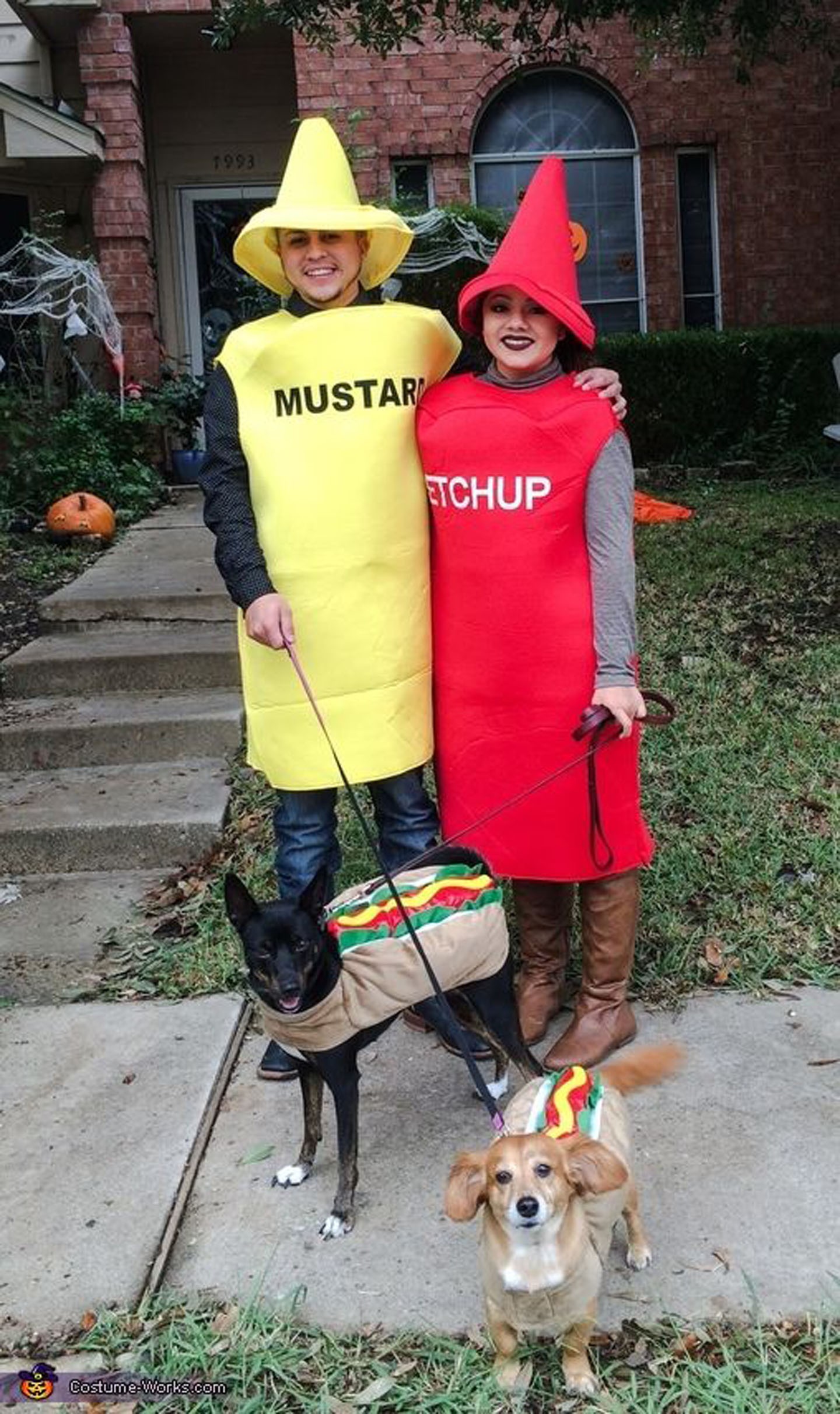 Some things were made to be in pairs, like the ketchup and the mustard. So here’s a good fantasy idea for couples. You can improvise with a yellow shirt and a red one. Now, if you want to do a little more work, you can buy the fabric and sew some bigger shirts, matching the hat. If the little dog goes with him, he can be the hot dog. 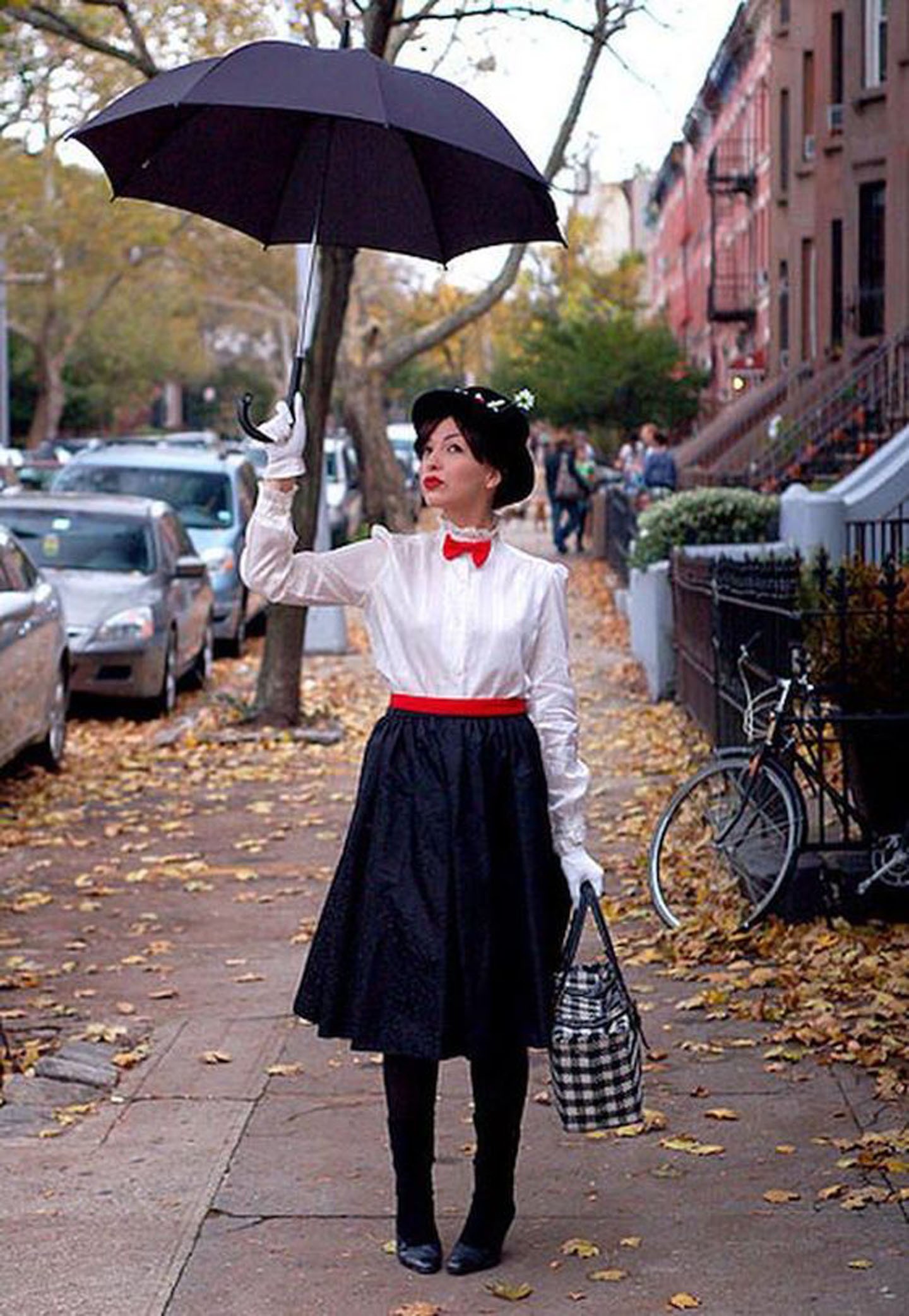 Another character that is always on the upswing when it comes to Halloween Fantasy is the rotagonist of the movie Mary Poppins, 1964. The story got a remake last year under the title The Return of Mary Poppins, starring Emily Blunt. To assemble the look, just grab a black midi skirt, a long-sleeved white shirt, boots and a black umbrella. If you have a red bow tie and white gloves, it looks even better.

+ Halloween: be inspired by the costumes created by Bauhaus students 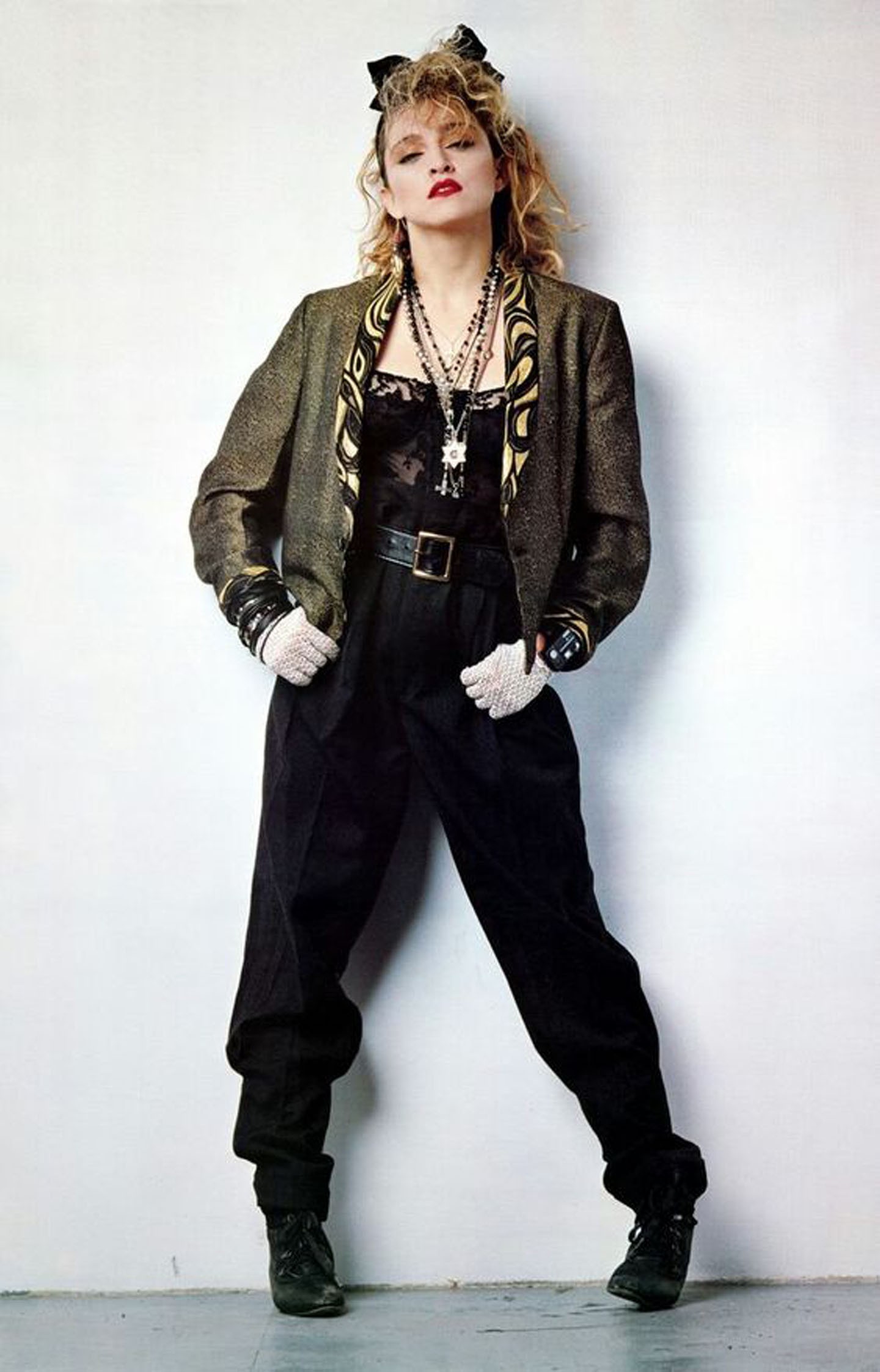 You 1980s continue on the rise and cause a lot of nostalgia in those who were born in that decade or curiosity in those who arrived in this world later. Therefore, costumes that refer to characters of the time is one of the most searched subjects on Pinterest. Here, Madonna inspires a very characteristic look of the 80’s style. The famous bag pants, with high waists, low boots, lace bodysuit, bomber jacket and a bow adorning the hair. As fashion tends to look for many references in the past, it will certainly be easy to find these pieces in your closet. 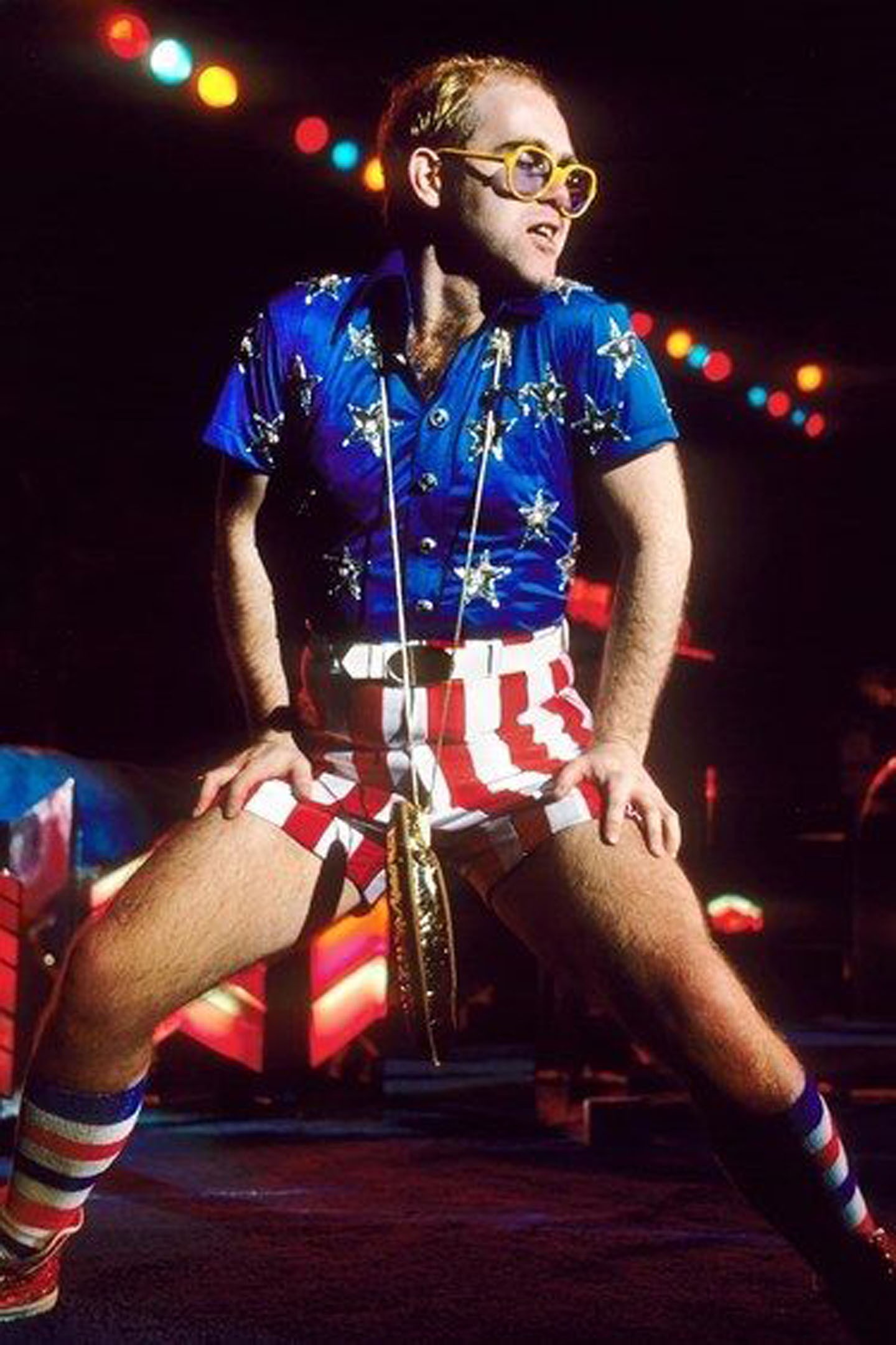 Elton John won a biopic this year and was even better known, especially by the younger generations, who did not follow the peak of its success. Therefore, their colorful and extravagant looks fell in the taste of those who like to dress up for Halloween. Black and red striped shorts, as well as socks, and a blue T-shirt with stars print make up the complete look, which alludes to the British star. 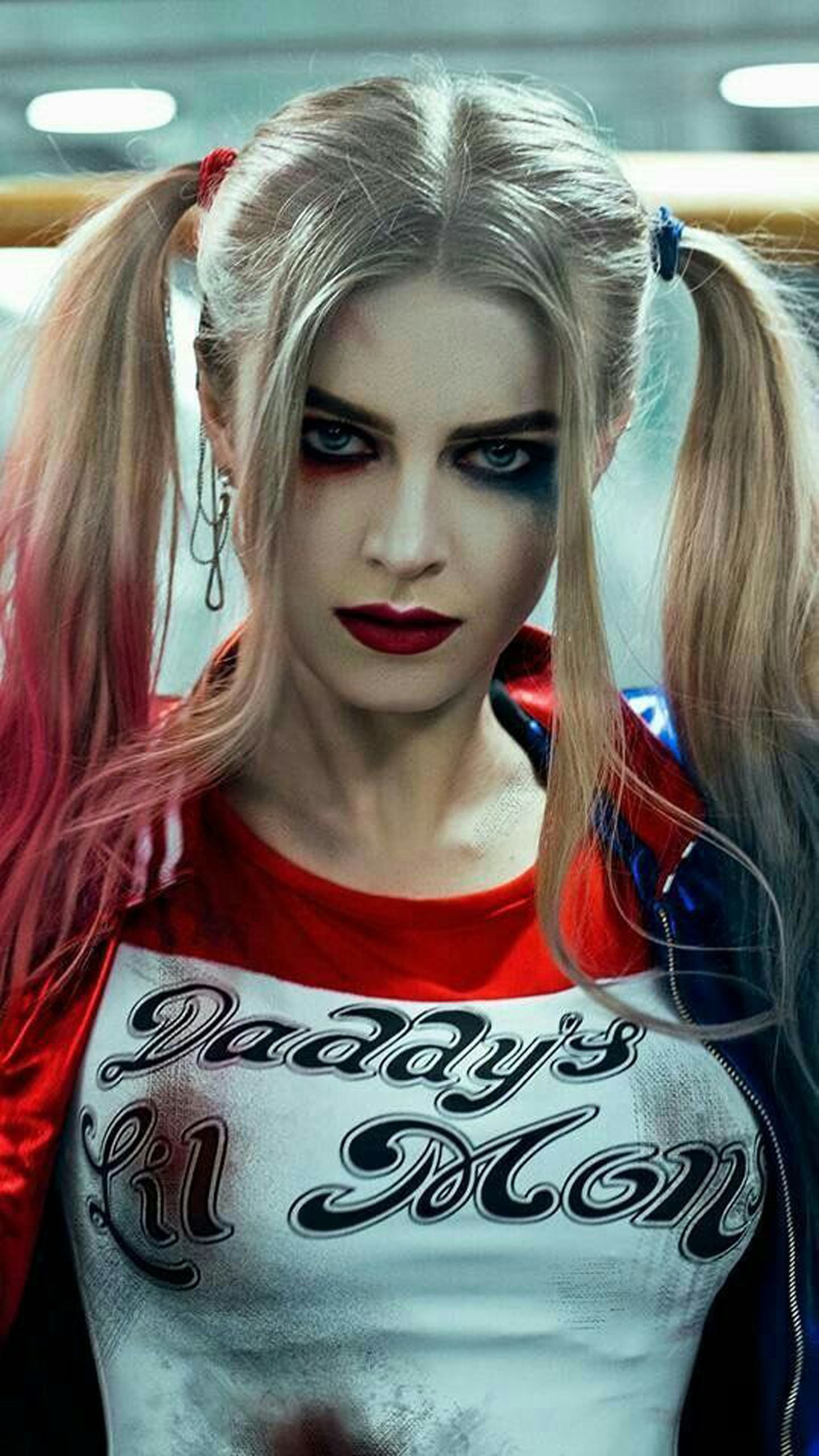 THE Harlequin, a character from DC Comics, often appears as the enemy of Batman. A hit with cosplayers, she’ll star in the movie Birds of Prey, which will be released in 2020. But if you’re already looking forward to dressing up as Harlequin next Halloween, pick up a pair of denim shorts and paint one side red and the another in blue. Then you can buy the character’s t-shirt at a geek store, wear fishnets and do some great makeup. Notice the red lipstick and the smoky eye. In the hair, make a high ponytail on each side.

+ Halloween pumpkin: how to make yours in two creative ways 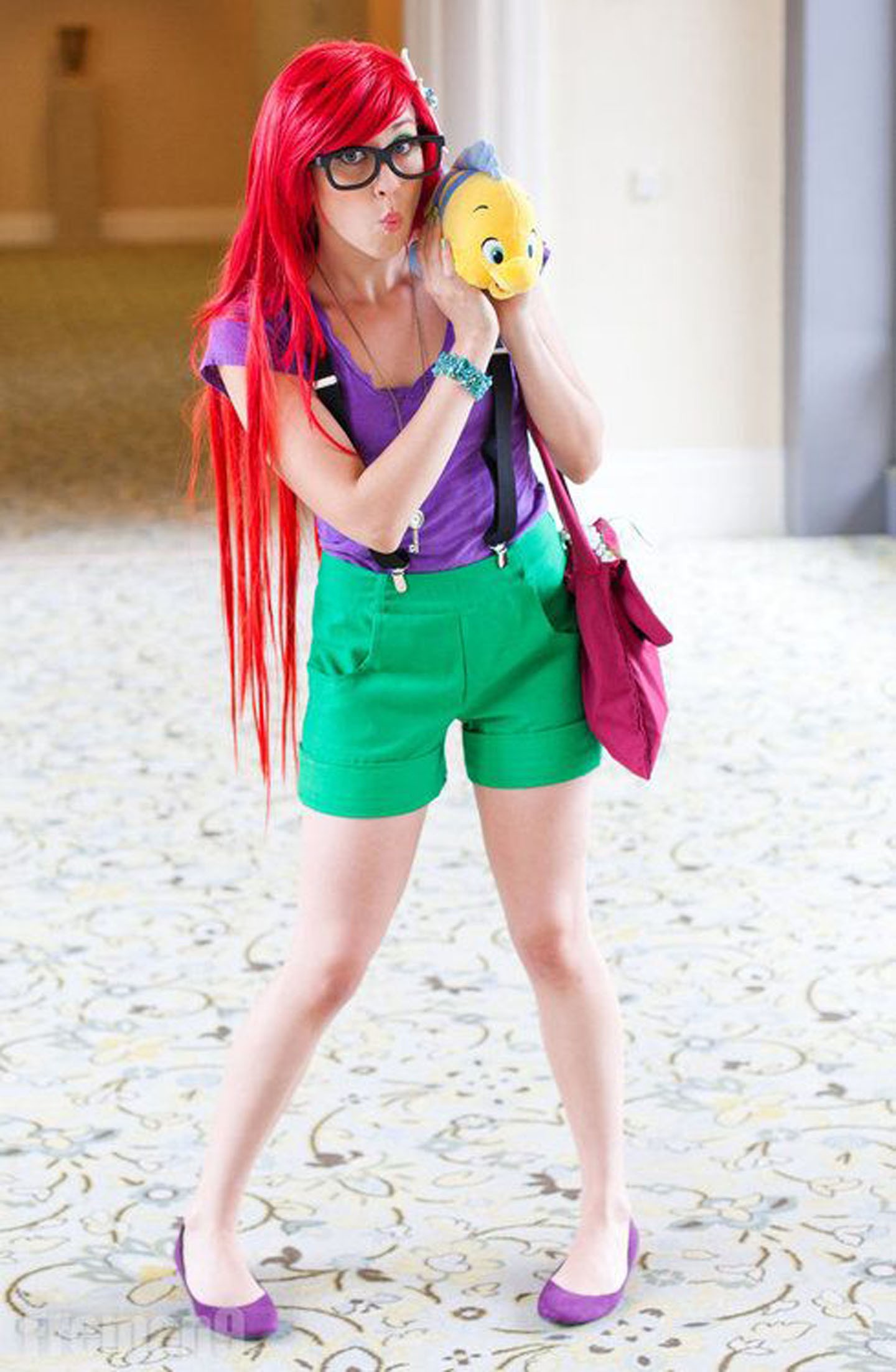 The princess ariel from the movie The Little Mermaid, by Disney, is still on the rise in the fantasy world. In this version, it appears more practical. After all, it’s not easy to walk with a mermaid’s tail. A green shorts, a purple t-shirt and a red wig logo refer to Ariel’s look. And, if you want to walk with a plush Flounder, a character-friendly fish, the look is complete. 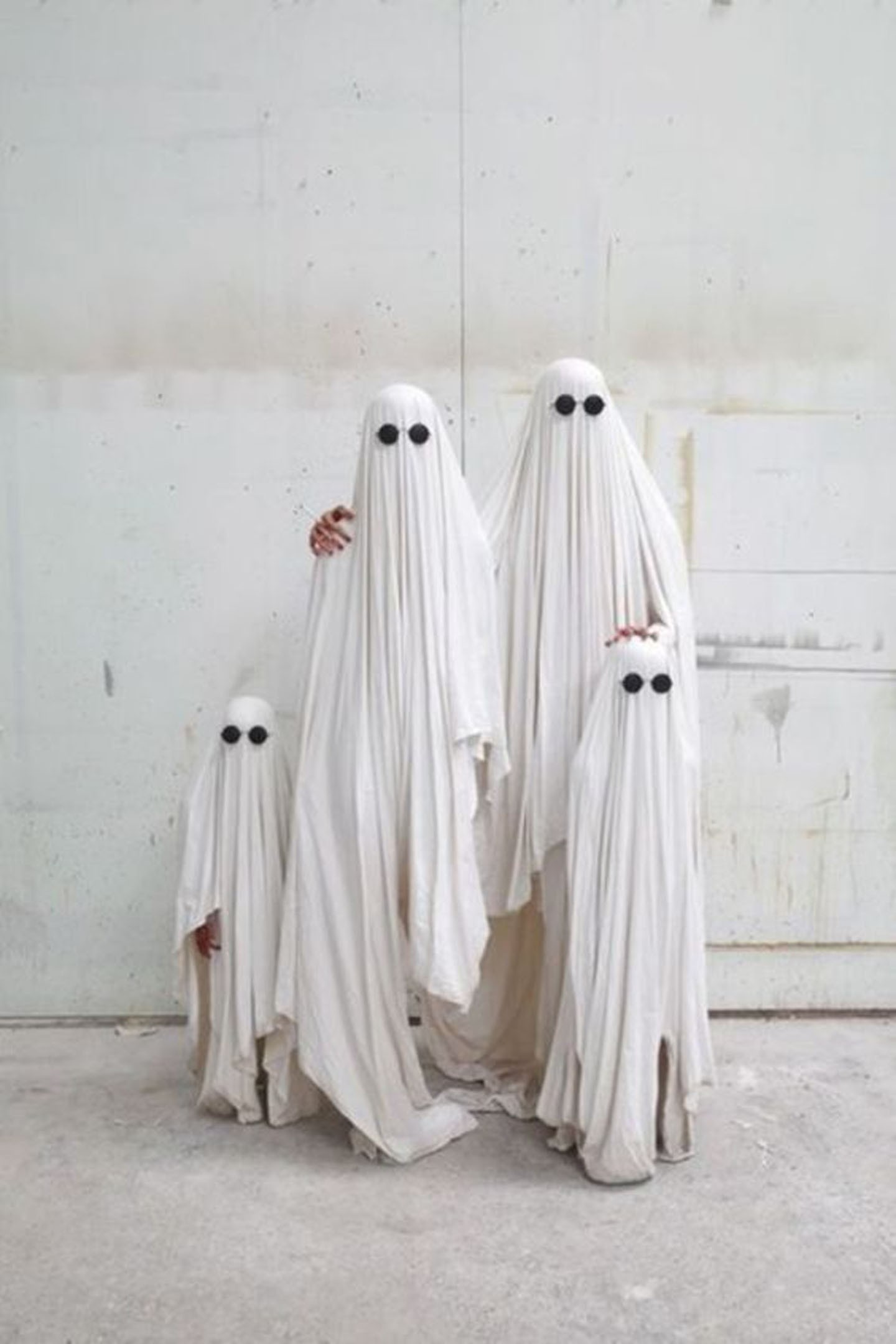 Clichés and no less fun, the ghost costumes are very successful in halloween parties. In this version, the idea is to gather a group of friends or family and assemble a group of ghosts. The execution is very simple: a sheet or other large white fabric, two holes for the eyes and a sunglasses.

Tracks all of House Vogue? Now you can read the exclusive issues and stories on Globe More, the app with content for every moment of your day. Download now! 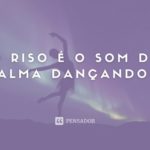