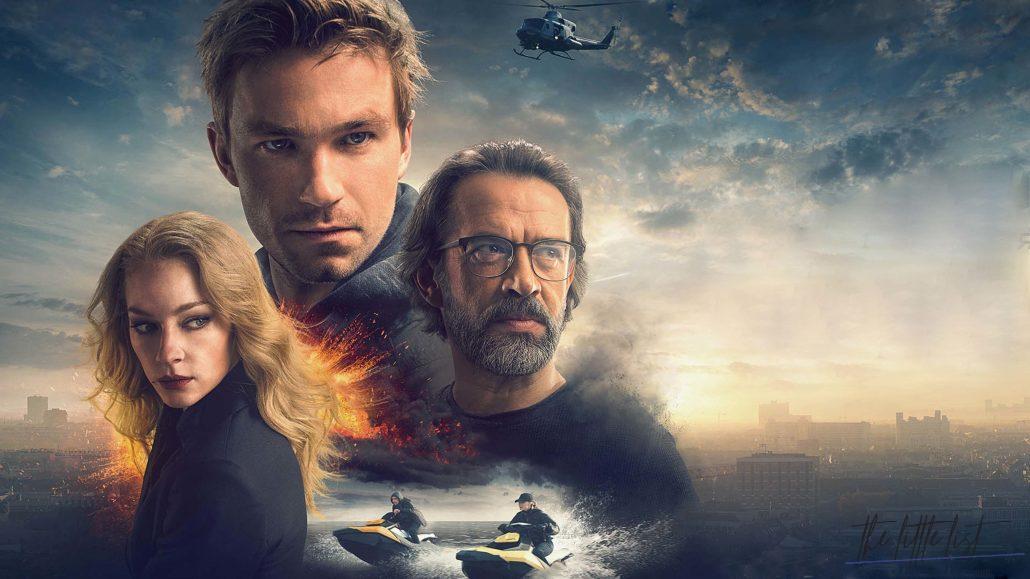 Russian militants are notable for their naturalness and incredible entertainment. Watching action movies gives you a surge of vivacity and energy. These films are family-friendly and popular with many. Introducing the best action movies of 2019.

The film takes place in Yugoslavia at the end of the 20th century. A special forces detachment under the command of Andrey Shatalov receives a new assignment. The main goal is to capture the Slatina airport, as well as to protect the territory until the arrival of the main military forces. Having reached the goal, Shatalov and his detachment are subjected to a massive attack. The enemy’s forces are outnumbered, but it is too late to retreat. The situation on the battlefield is difficult, and in the end, against this background, a terrible war could unfold.

A young guy Andrei is trying to follow in the footsteps of his dad. For this, he goes to study at a secret school. It is here that the best agents for foreign intelligence are trained. After a short training, the object is closed. The guy still decides to stay in Europe. But the quiet life came to an end after an unexpected call from his father, whom he considered dead. As it turned out, they hunt the guy and want to kill him at any cost. Together with his girlfriend Marina, Andrey will have to go through many tests.

The hero of the film has 17 sons born out of wedlock. A man does not recognize kinship, as he believes that children only need his millions. Since he is afraid of losing his fortune, the financial situation for Matvey Fedorovich is everything. And then one day he lost his money. In such a situation, he had nothing else left, except how to ask for help in returning the state from children. Will he be able to regain his respect from children and get back billions?

The period of the Afghan war in 1988. The Mujahideen in an ambush in the mountains shoot down a Russian plane and take the pilot prisoner. The long war is drawing to a close, but now, in the presence of an important hostage, the bandit army dictates its terms. The command of the Russian army sends a detachment to rescue the pilot and return him home. Once in the enemy’s lair, the spetsnaz group suffers serious losses, and there is no longer any chance of a peace treaty. Will you be able to survive while completing a combat mission?

Ticket sales for the musical exceeded all expectations. In anticipation of enjoying a wonderful concert, people filled the hall, but the celebration became a real terrible battle for life. For many, this day was the last. Ruthless terrorists took the lives of many people. Cellular communication is blocked, and there is no point in hoping for someone or something. The special forces surrounded the building, but there is no escape plan, because they have no idea what the situation is inside. But there were brave people from the audience who are ready to sacrifice for the sake of the rest.

Alien beings have stopped their attack on the planet. This is what scares peaceful people. Suddenly, connection with many points is lost, and even scientists do not know how to fix it. Suddenly the astronauts got in touch and reported a strange circle of unknown origin over the East of Europe. After a long investigation, it turned out that there was a collision in this place. Who is to blame for the destruction of all living things?

St. Petersburg, late 19th century. Olivia Reed, a British medium, comes on tour to Russia and attracts many spectators at her performances. At the same time, a series of unexplained murders is taking place. Girls disappear right from the streets, and their bodies are found mutilated. With the advent of new victims, the matter becomes more complicated. The detectives decide to turn to Olivia for help. They ask to speak to the spirits of the victims.

Two friends of the collector from the city of Zheleznodorozhny have nothing but their work and many dreams. Once, in a conversation about plans for the future, the guys decide to rob a bank, and they believe that they have enough skills and courage for such a step. Will the guys be able to fulfill their … 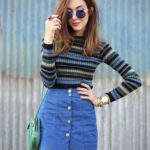 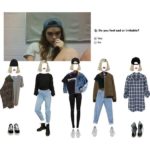